Half Term Trip to Munich

A group of twelve GCSE and A-Level German students have just returned from an immersive five-day trip to Munich.

Led by Frau Ellis, the trip, which took place over Half Term, from 21st to 26th October, was a combination of sightseeing and language lessons with native speakers, with three mornings dedicated to sessions where only German was spoken. 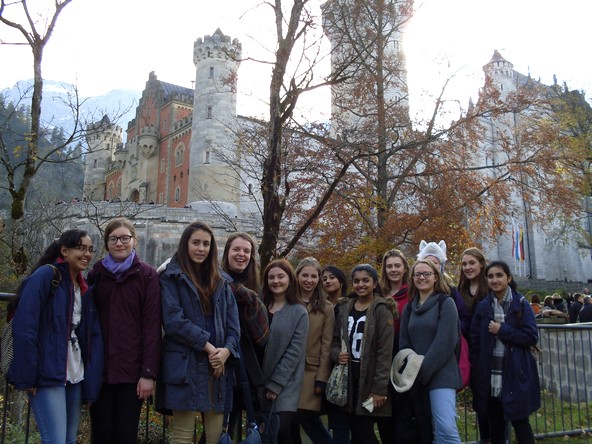 Afternoons were spent taking in some of the area’s attractions, starting with a walking tour of the city which helped provide a flavour of the city and included: Marienplatz, the main square in which the town hall is located; Frauenkirche, the Cathedral of Our Lady; the royal palace, Residenz; as well as the royal brewery, Hofbrauhaus. 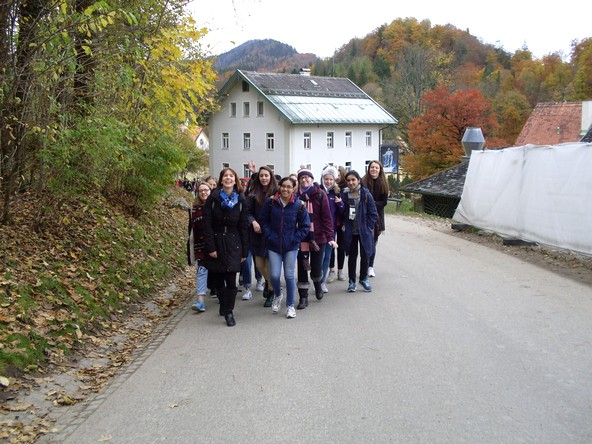 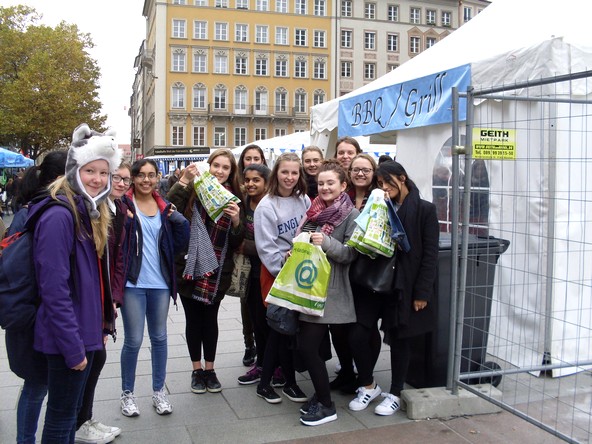 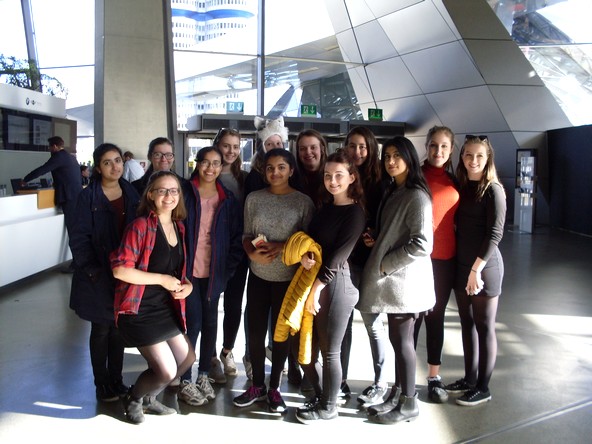 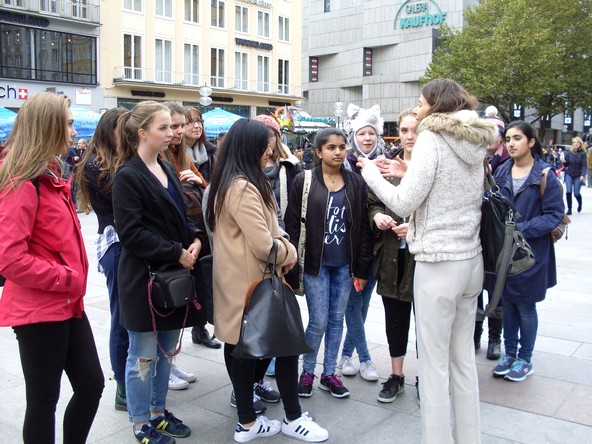 To round off the trip, there was a full day’s excursion to Neuschwanstein Castle, where Chitty Chitty Bang Bang was filmed.
“It was a magical way to end the visit”, said Frau Ellis. 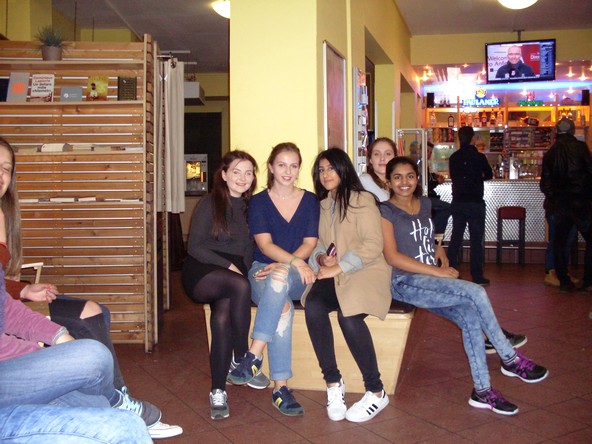 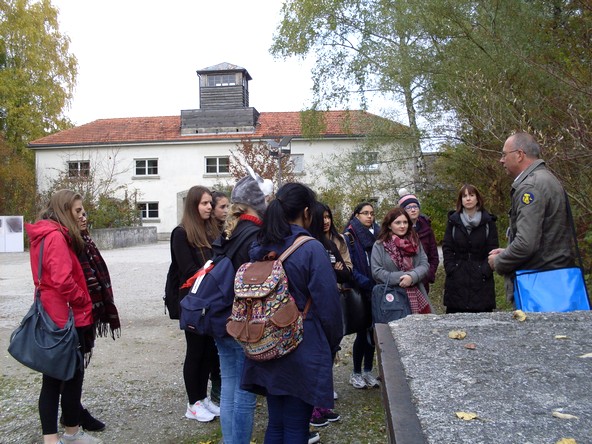 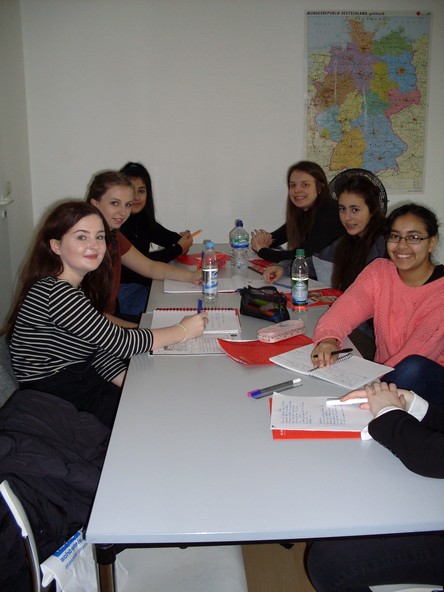