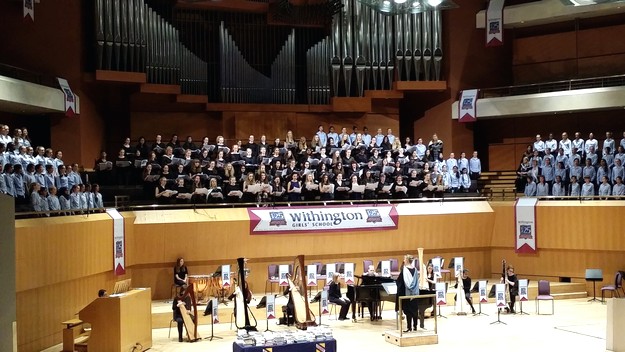 Withington’s Founders’ Day has taken place before a packed auditorium at the Bridgewater Hall, with this year’s theme dedicated to ‘Celebration and Ambition’.

In commemoration of the School’s 125th Anniversary, Withington Alumna and notable vocal composer Sasha Johnson Manning was commissioned to set to music five poems for Founders’ Day, each one selected to represent landmark moments at chronological intervals of around 25 years.  Withington’s massed choirs of current and former pupils and staff, accompanied beautifully by six harps and a piano, performed the 125th Anniversary Suite – a wonderful musical journey through history – in front of the audience of almost 2,000 guests, which included the Lord Mayor of Manchester, the Lady Mayoress, the High Sheriff and guest speaker Ms Irene Dorner. The pieces were alternately conducted by Alumna Victoria Longdon and Director of Music Mrs Gillian Sargent.

Ms Johnson Manning has also composed a further piece, making the commission six poems in all, which will be premièred at the Senior Christmas Concert in December.

The first piece in the suite was based on a poem written in 1890, the year of the School’s foundation, and then moving through time to the hope of a better future after the grief of the Great War; the sad partings during World War II, at a time when Withington was evacuated; and to the 1960s when women were able to enjoy greater freedoms. The finale to the suite was High Flight, an inspirational work written in 1941, and which President Reagan quoted following the Space Shuttle Challenger Disaster in 1986. “The words of this poem evoke the dream of soaring free unhindered by the restrictions which held back previous generations,”  Mrs Marks wrote in the evening’s Music programme notes.

“This is where Withington Girls’ School students are today: I hope that each one of them will feel free to ‘top the windswept heights with easy grace’ – and to dare to dream their own dreams, whatever they may be,” she added.

During her Founders’ Day event speech, Mrs Marks looked back on the varied collection of special events throughout the calendar year which had been held to celebrate the School’s long and distinguished history. “We have been laying down memories for our current community and making what future generations at Withington will consider ‘history’,” she said as she reflected back on the launch of the commemorative book, Towards The Light; an outstanding Gala Celebration Concert at the Royal Northern College of Music; the PTA’s magnificent 125th Anniversary Ball; and onto the formal opening in September of the new Junior School building and Hub by HRH The Duchess of Gloucester after a busy 12 months of construction work.

“The patience and forbearance of the girls and the staff throughout the past year was absolutely amazing. Hardly anyone ever complained, nobody was obstructive; everyone just pitched in and cheerfully got on with things. This is the Withington Way!” she commented.

In addition to praising the girls for their academic achievements in A Level and GCSE examinations, Mrs Marks also paid tribute to their appetite and success in extracurricular activities and to time spent ‘willingly and freely’ in charitable  fundraising and voluntary service.

She said: “Like the School itself, they have been ambitious in the targets they set themselves, not arrogant in their achievements, never content to rest upon their laurels but always looking forward to anticipate the next challenge.”

Addressing the auditorium, Mrs Marks spoke with regret of her forthcoming retirement at the end of this academic year. “Now that the building works are finished, with the Junior School and bursary scheme expanded, with the 125th anniversary year coming to a successful conclusion, with an exceptional ISI inspection report with a few years left to run, and with the latest secondary school curriculum reforms in the course of implementation, I feel that the end of this academic year will be the right time to step down for me, and for the School”.

She added: “The Governors are already at work selecting my successor and I know that they will be seeking someone who will share our commitment to the Withington ethos, as well as to the pursuit of excellence in all its forms.”

Radhika, in her first public speech as Head Girl, spoke of Celebration and Ambition existing symbiotically. “Without ambition what would we have to celebrate?” she asked. “Indeed there is much to celebrate at Withington precisely because of the ambition of each and every one of you and not least because of the vision and foresight of our founders. 125 years and still going strong, with the ethos of our predecessors still echoing in the school corridors.”

She continued: “We have achieved many things in the past 125 years, growing into a small community of dedicated girls in which no one is overlooked and each one of us is encouraged to shine. We are given many fantastic opportunities at Withington and by joining in and working hard we are able to celebrate the successes that we achieve individually and as a collective. At Withington, we are taught to be ambitious without being pushy, we are taught to celebrate without showing off.”

Recounting her own experience of the School, Radhika recalled, ”My personal journey began in 2009 when wearing my oversized blazer (yes mum you were right – it would last me 6 years) I arrived at Withington, knowing that this was going to be the start of a very special adventure. Withington ignited within me a slow burning ambition to be the best that I could be at all times. I have not however travelled on this journey alone and neither have any of us. We have all travelled together and supported each other every step of the way.”

Echoing the theme of Mrs Marks’ speech, Radhika incorporated a poignant quote from Michelangelo: “The greatest danger for most of us is not that our aim is too high and we miss it, but that it is too low and we reach it.”

Guest speaker Ms Irene Dorner, former President and CEO of HSBC USA, once described as ‘the most powerful woman in banking’, distributed Upper Sixth’s chosen books and offered a few reflections on her trailblazing career.

After expressing her admiration for the aplomb with which the Upper Sixth girls traversed the stage in their magnificent shoes, Ms Dorner advised Withington pupils that, no matter the magnitude of any future decision in life and the world of work that they should always be guided by their own conscience.

She said that placing integrity and ‘doing the right thing’ – no matter how difficult – at the core of their ethos, would not be a barrier to them achieving their aims and ambitions.  She summed this up  by saying an honourable, positive and resilient attitude could enable a person to ‘reach for the stars’, summing this up  with the quotation: “It is your attitude, not your aptitude, that determines your altitude”. 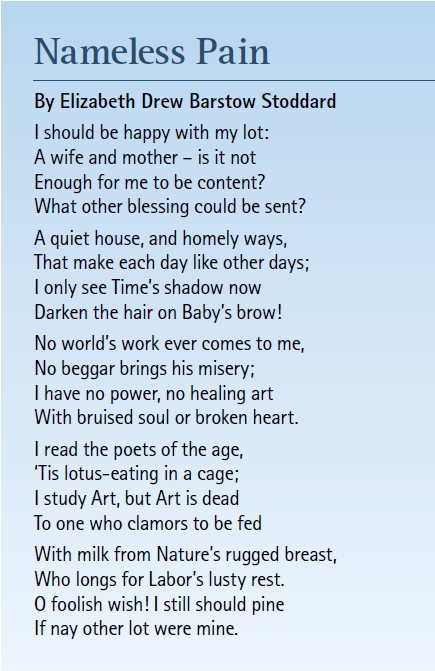 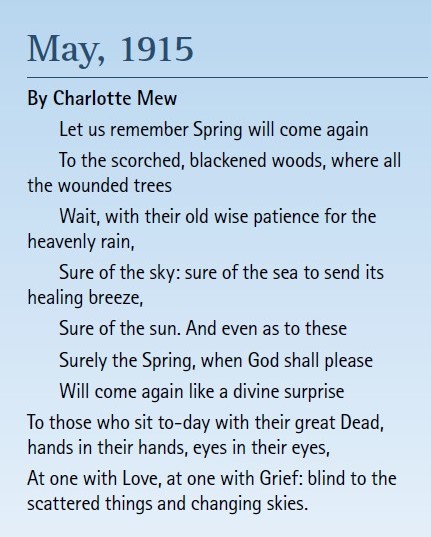 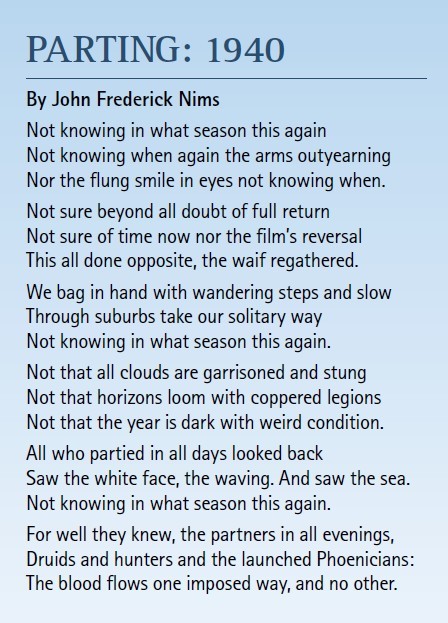 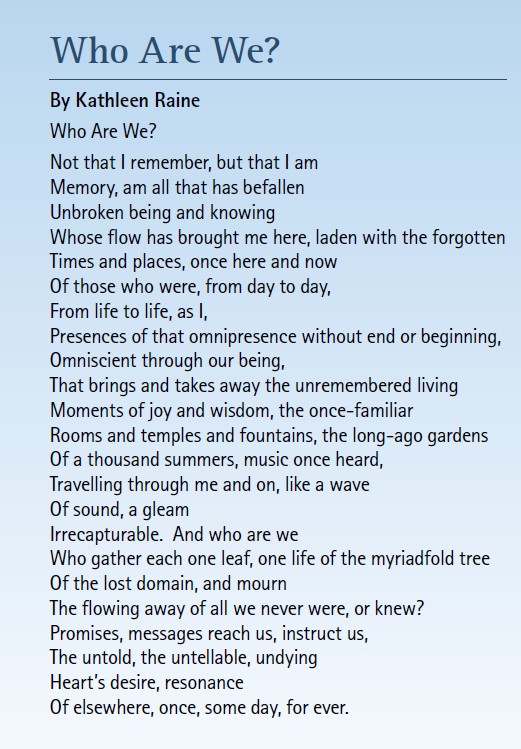 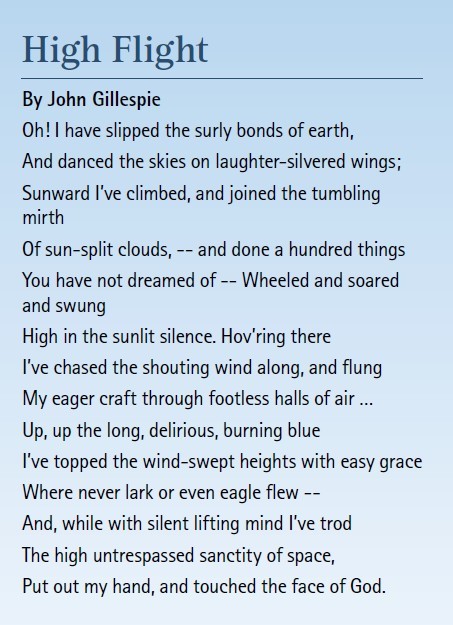