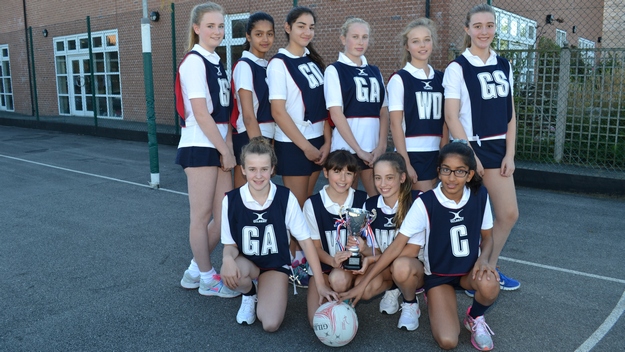 A group of 22 Year 8 and 9 netballers traveled to Condover Hall for a highly enjoyable and competitive weekend at the end of September. The GSA Masterclass Tournament is more than just a sporting competition as the girls also have a lot of fun taking part in various team-building activities and a Saturday night disco.

In a very exciting tournament the Year 8 team emerged victorious in nail-biting match vs Marist School, Ascot, which went to extra time. The opposition was tough throughout the competition and the semi-final against Headington School, Oxford, also went to extra time! 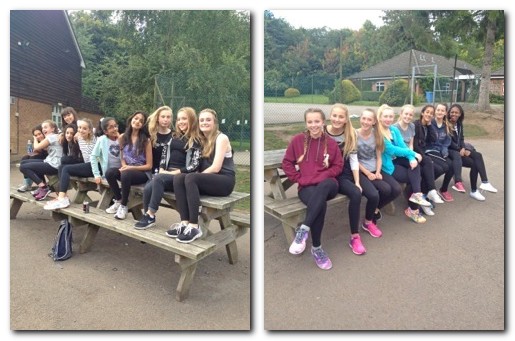 The Year 9 team played exceptionally well on the Saturday and qualified for the trophy competition on the Sunday. However, three of the team were not able to stay for the Sunday as they were taking part in the Cheshire trials. The remainder of the team battled hard on the Sunday and ended in fourth position in their group.

It was worth it for those who departed Condover for the Cheshire trials. Congratulations to Luisa, Eryn and Miranda who all successfully gained places in the U14 Academy. Hannah J and Charlotte W were also selected to join the U14 ‘pod’. Well done to all!