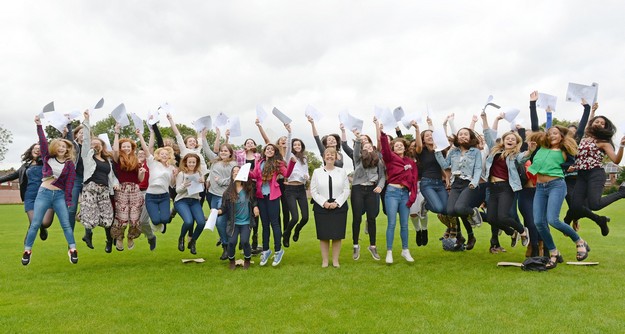 Following hot on the heels of last week’s excellent A-Level results from the Withington Sixth Form, the 74 Upper Fifth students achieved the highest grade of A* in an astonishing 69% of all entries. This is ten times higher than the national award of the A* grade to the top 6.6% of entries. 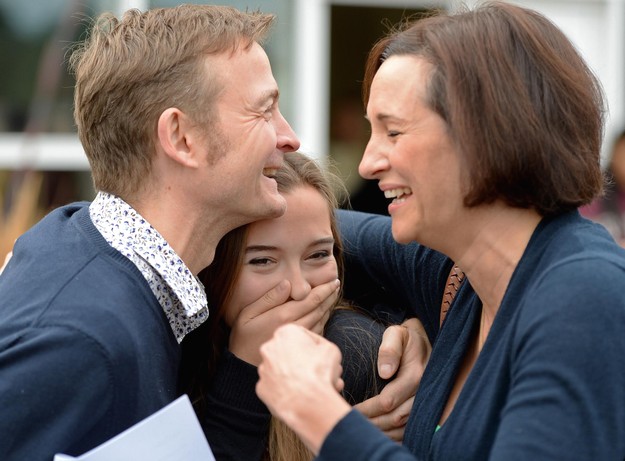 93% of all GCSE/IGCSE entries were graded A* or A, compared with a national figure of 21.2% of entries.

Over half of the year group – 43 girls – passed every one of their GCSEs with either A* or A grades, and 47 girls earned 7 or more A* grades. One in six girls swept the board with straight A* grades in all their subjects.

In many subjects, A* was the average grade achieved, including ICT (99% of entries), Chemistry (95%), Biology (90%), Physics (85%), Mathematics (81%), and Further Mathematics (81%). In Further Mathematics nearly a third of the 47 entries were awarded the even higher accolade of an A* grade ‘with Distinction’. In English, also part of the core curriculum for every pupil, 96% of passes were at grade A* or A. 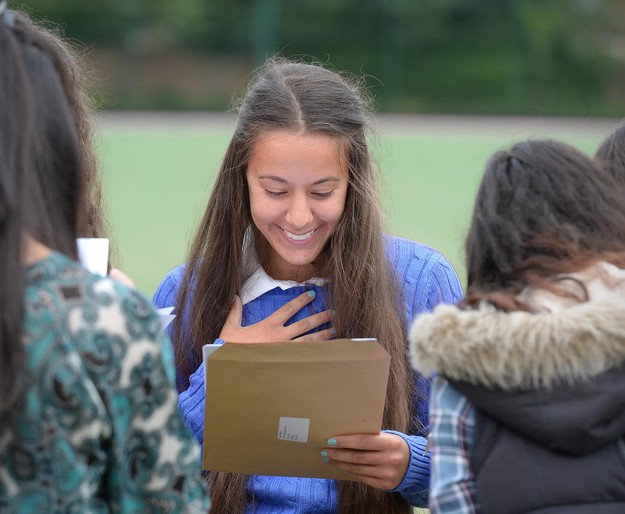 The majority of pupils also chose to study at least one humanities subject, where standards were equally high with 100% A* or A grades being achieved in RS, 90% in Geography and 84% in History.

For further details of GCSE results please click here. This is correct as of 27th October 2015, but may be amended later, should there be any changes to grades due to re-marks.

Headmistress Mrs Sue Marks praised the girls for their self-motivation and hard work, which had helped to produce these outstanding achievements.  “We are all so delighted for our girls”, she said. “These brilliant results are the just reward for all their hard work, and they also reflect the fantastic support of the girls’ own families, as well as the excellent teaching and pastoral care they have received at Withington”. 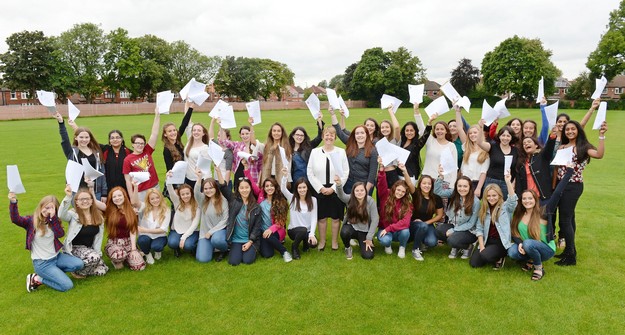 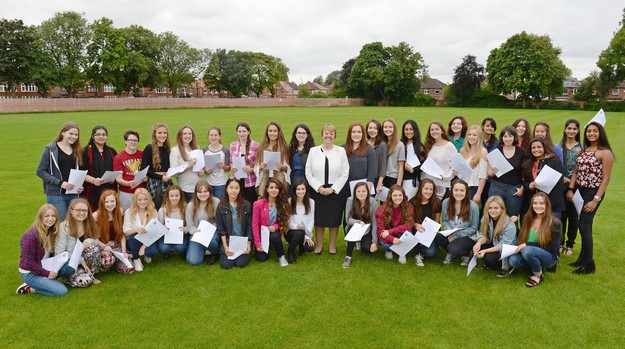 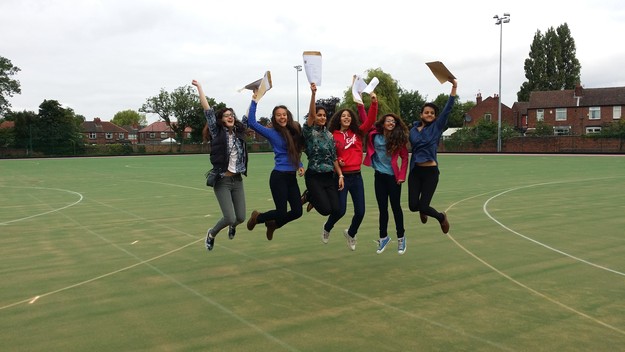 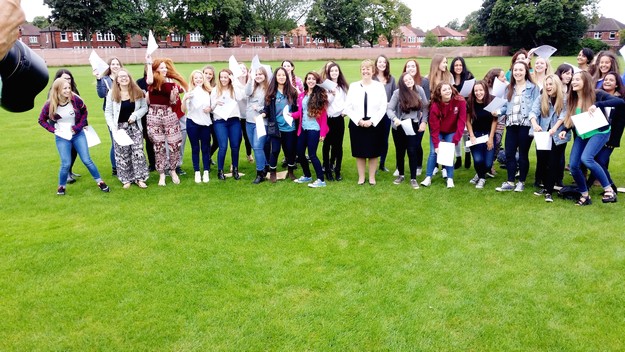 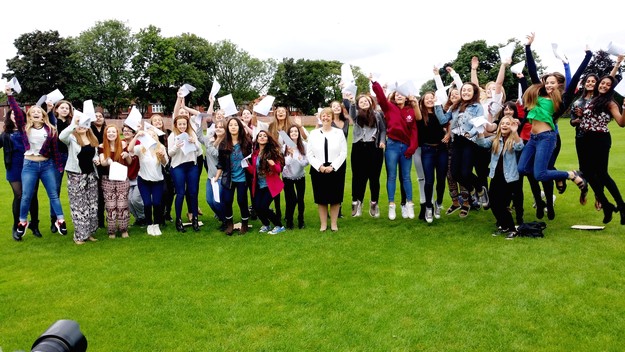 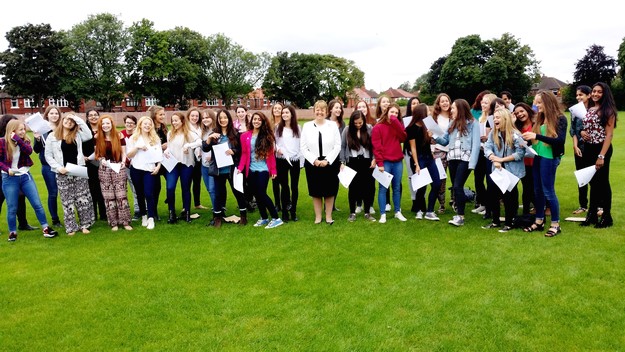 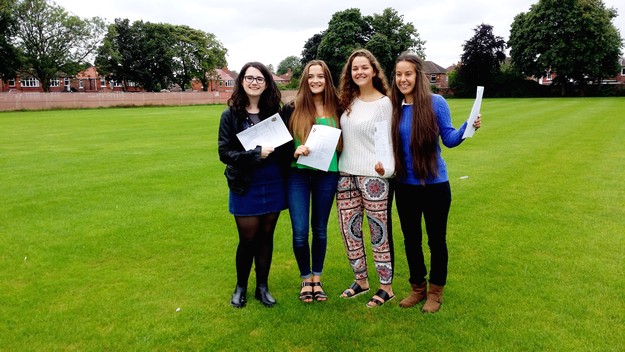 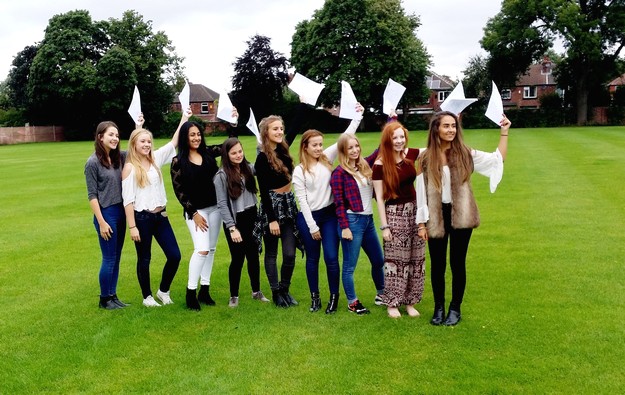 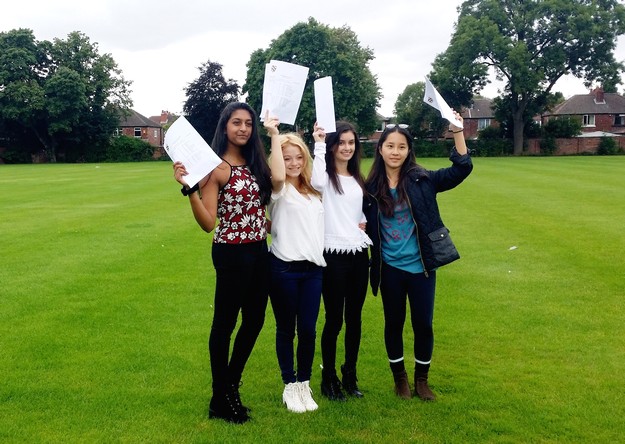 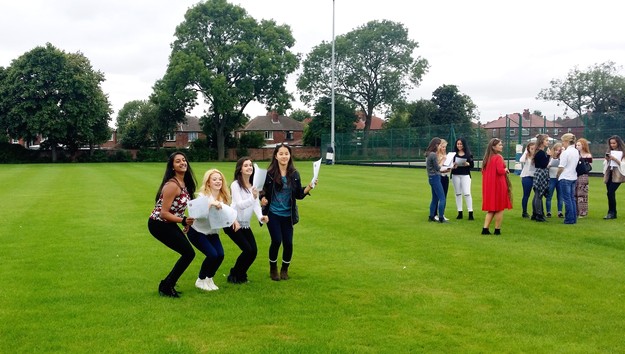 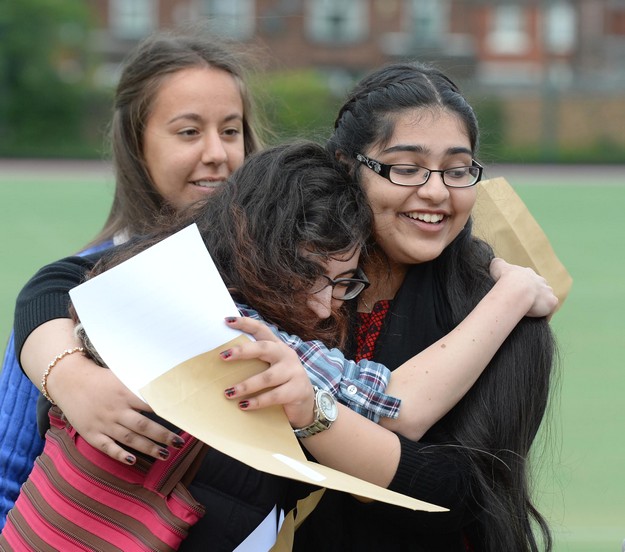 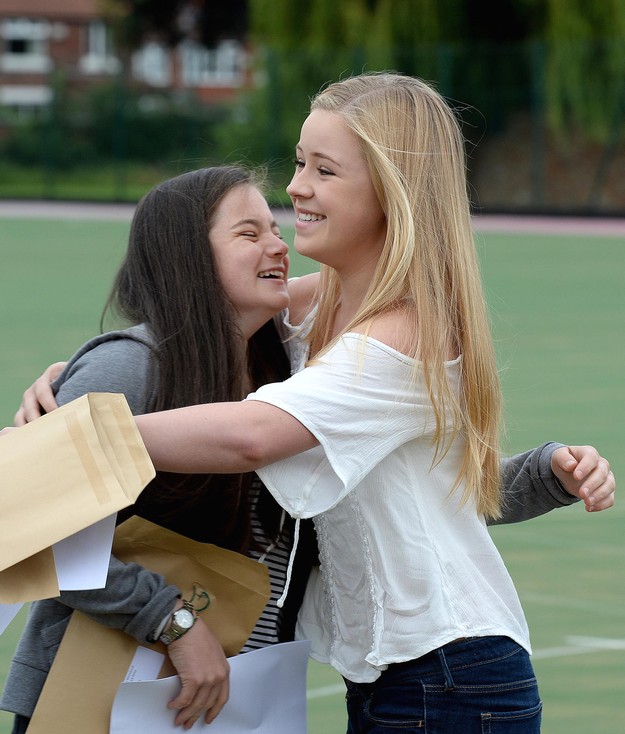 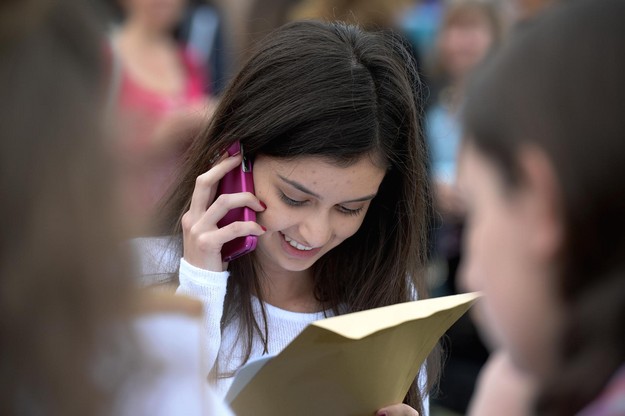 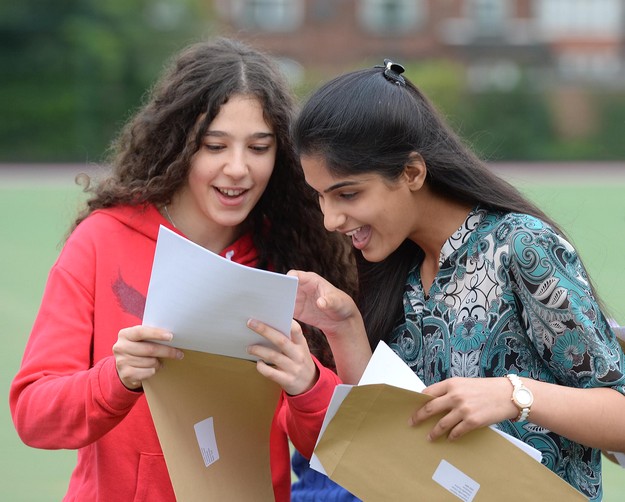