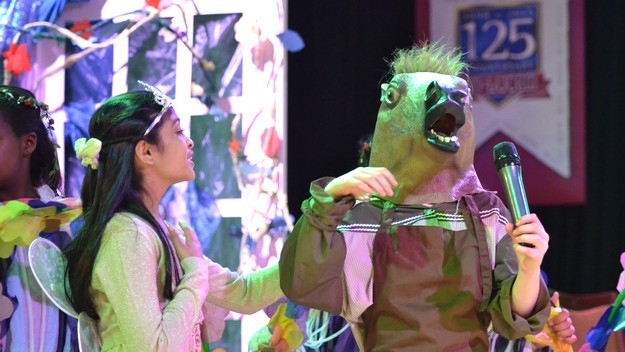 The Strawberry Serenade this year was a truly magnificent occasion! The musical showcase in the first half was a wonderful example of the girls’ musical and singing abilities. 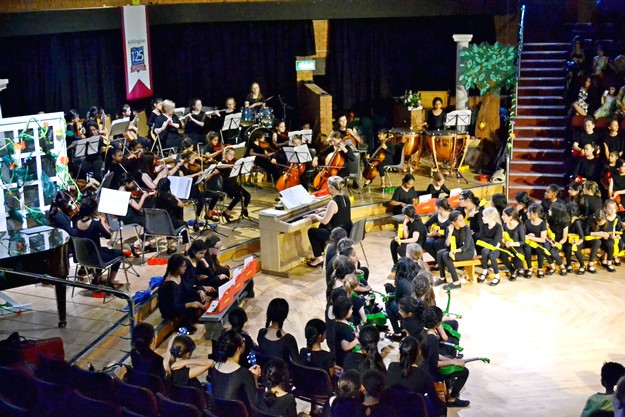 Each class performed on the ukuleles and there was a fantastic performance by the String Group which was self-written, accompanied by a humorous ending with Charlotte’s eyebrows (you had to be there!). 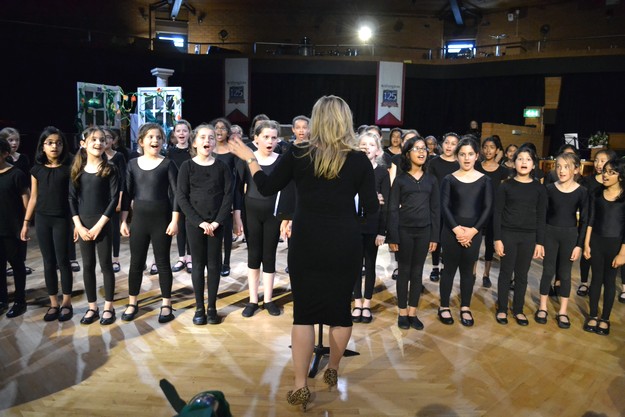 The choir’s renditions of When I was Young and Amani Utupe, led by Miss Holland, demonstrated a beautiful choral arrangement with lively actions with most of Form I, Lower II and Upper II involved. 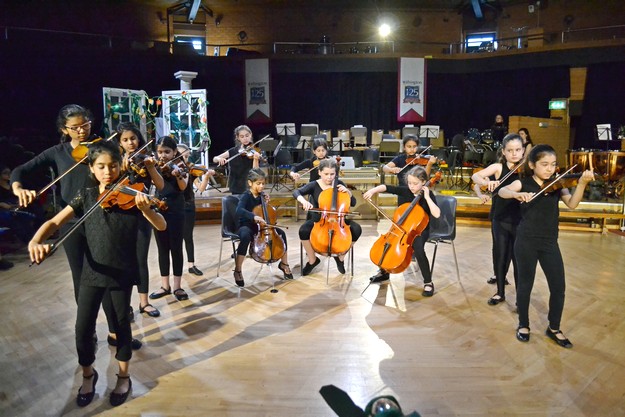 The second half of the evening comprised of a performance titled MND, shorthand for Midsummer Night’s Dream, which had been rewritten into a modern day version by the Upper II girls as part of their English lessons. 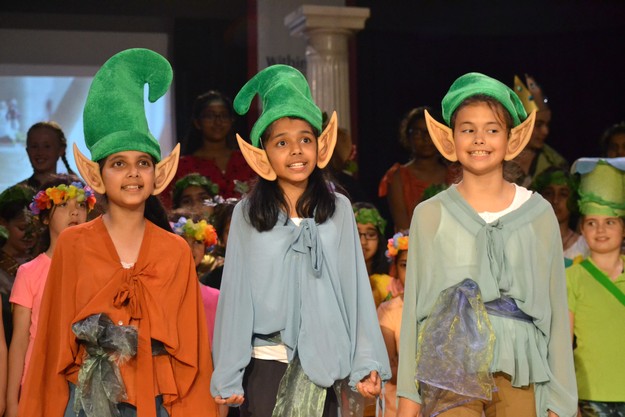 The performance included selfies, Facebook and GPS as well as an impressive rap performed by Maya. Queenie, Bottom and the ‘Drama-ettes’ had the audience in fits of laughter with their attempts at serious dramatic performances and of course, no performance of MND would have been complete without the horse’s head. 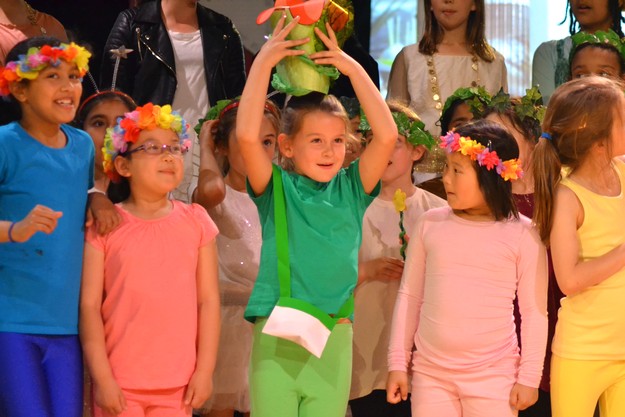 All the girls in the Junior School were involved in singing different parts and the costumes were a sight to behold. The Upper II girls performed brilliantly and worked extremely hard to produce a truly wonderful play. 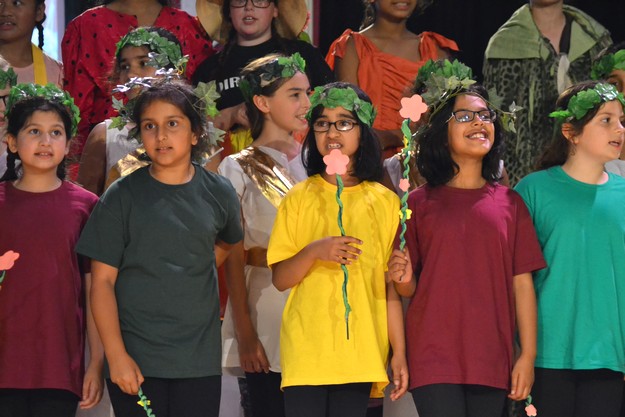 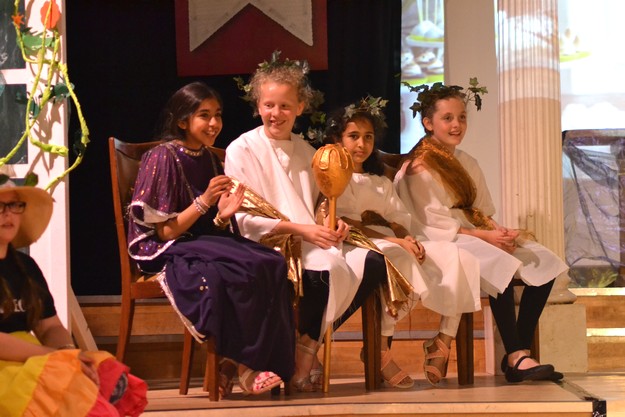 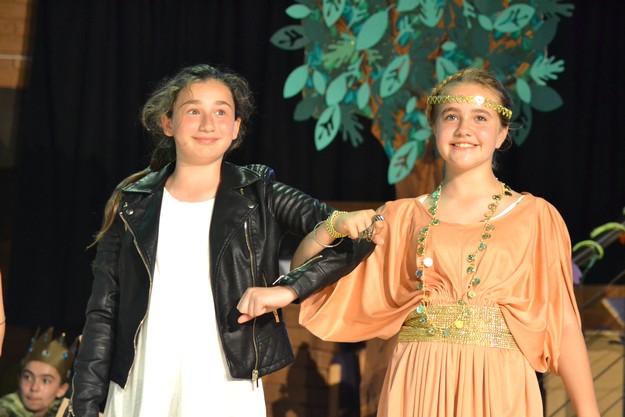 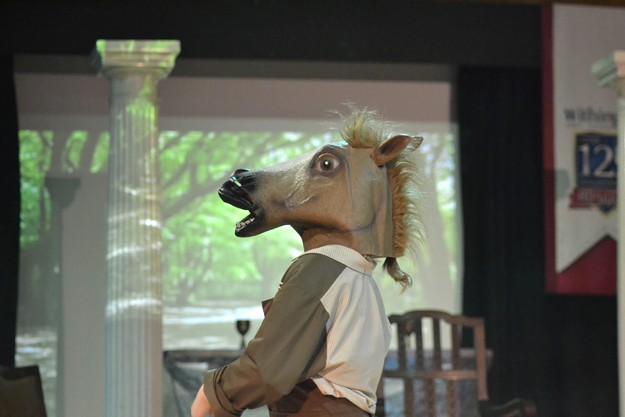 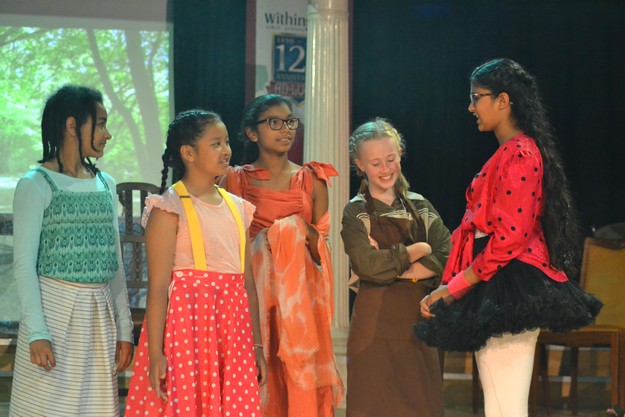 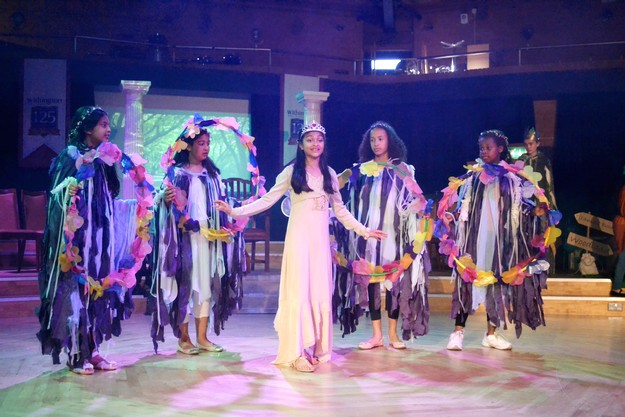 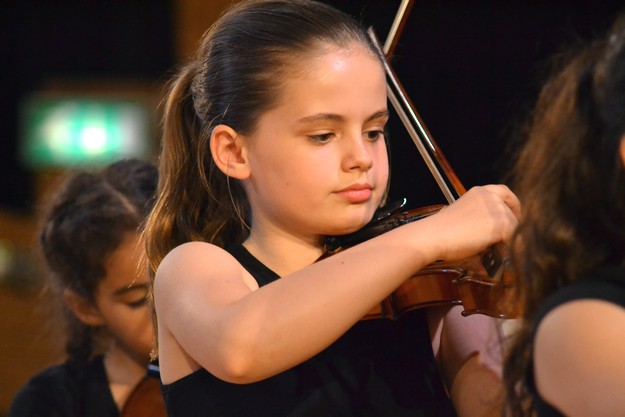 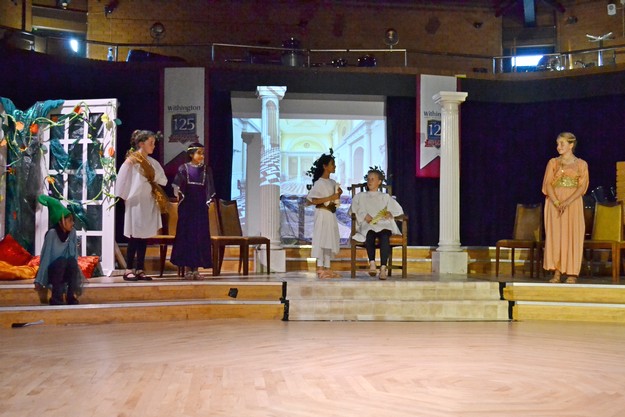 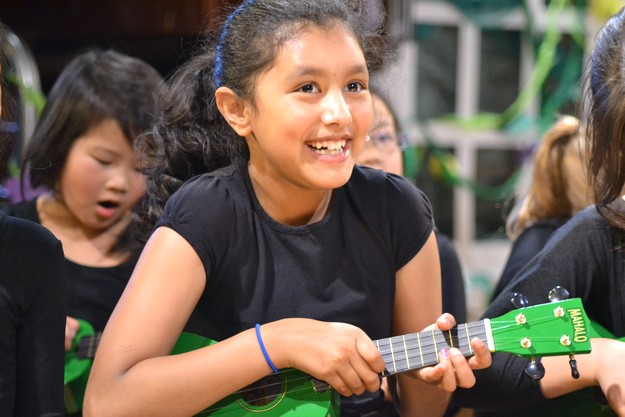 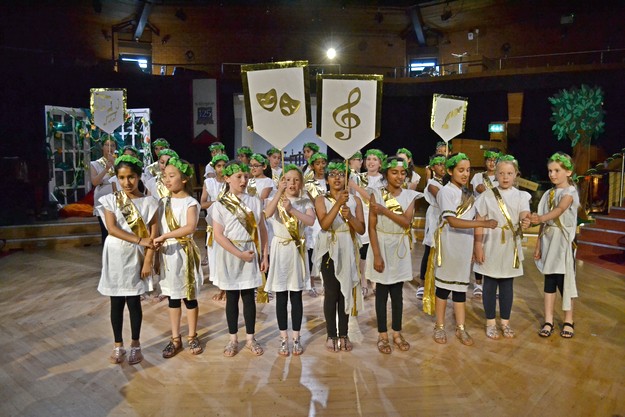 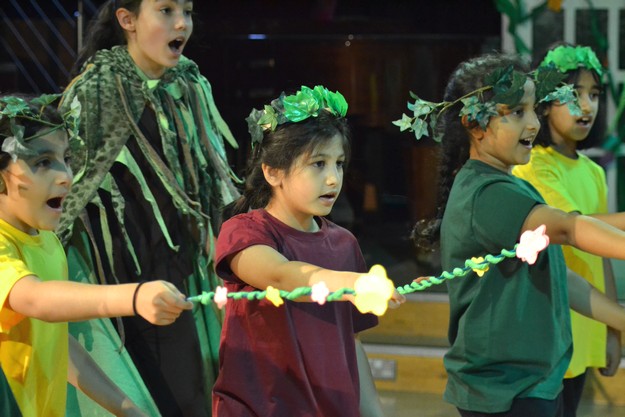 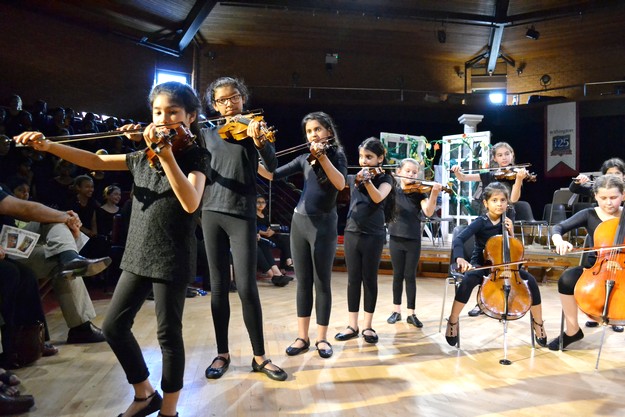