The sky’s the limit

Lower Fifth pupils proved they’re high flyers when it came to showing off their entrepreneurial talents. 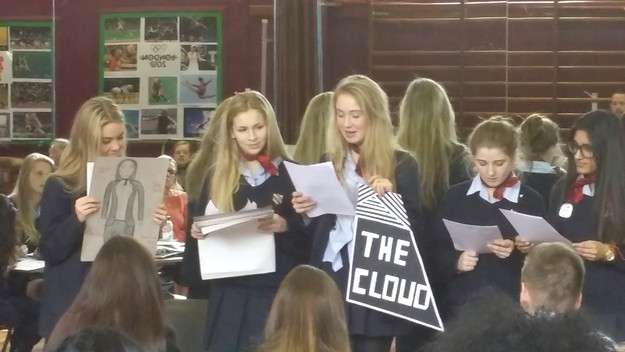 The Year group was divided into teams and was charged with creating an airline from scratch as part of their Enterprise Day on 8th June – and, with high quality presentations all round, the judges agreed they had completed the challenge with flying colours. 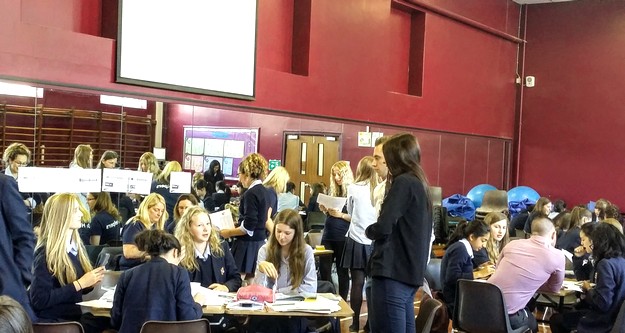 The girls began their project by creating a design concept, agreeing target audiences and carrying out negotiations. Each team produced a business plan and had fun designing their own airline uniforms, before making their final presentations, which were very well received by the judges and volunteers from O2. 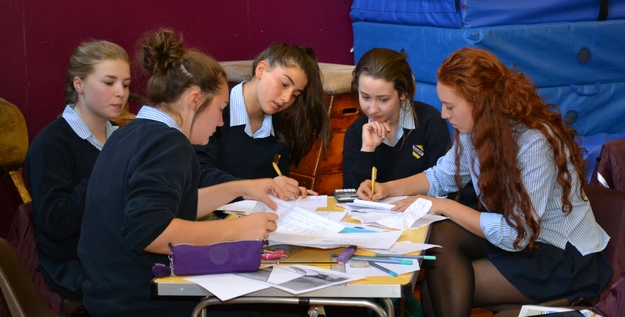 Mrs Nichola Watson, who oversaw the event, said: “ Lower Fifth were superb! They presented some creative business plans, demonstrating a high level of understanding and business acumen. It has given the girls an opportunity to consider whether there may be a future for some of them in careers such as business or marketing.” 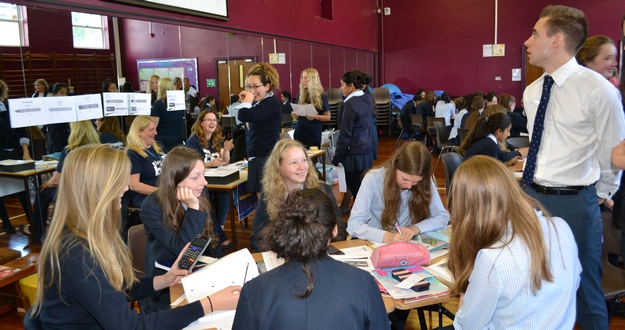 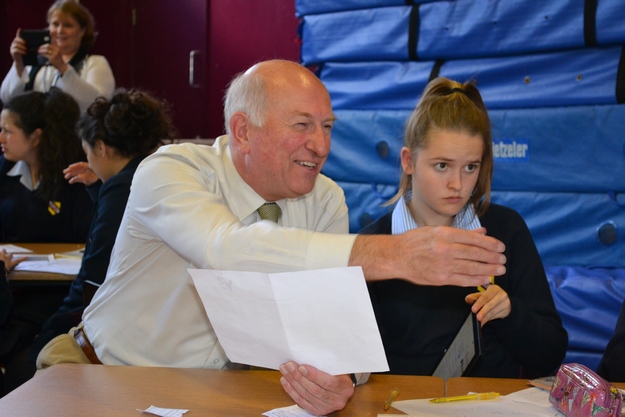 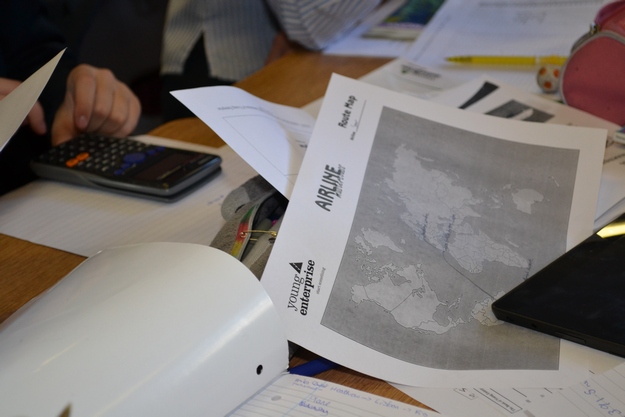