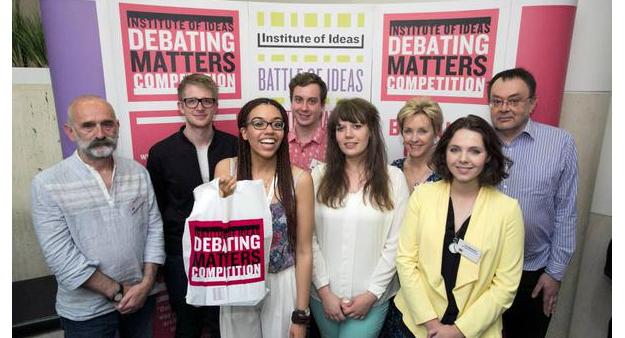 Huge congratulations to the Withington team who took part in the Debating Matters National Finals in London on the 27th and 28th of June. They won a place in the final at the British Library, earning their place in the final four schools out of 300 initial entrants into the qualifying rounds. 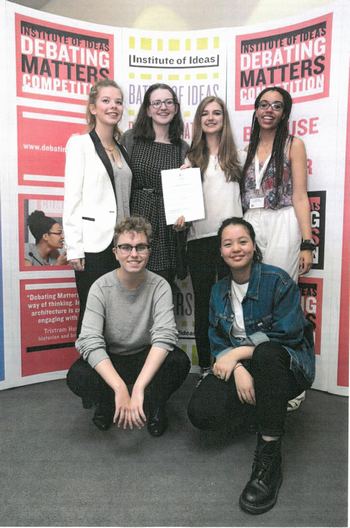 They debated with flair and energy, finally bowing out in the semi-final round where they lost to the eventual winners, Beckfoot School in Yorkshire.

Well done to the whole team!