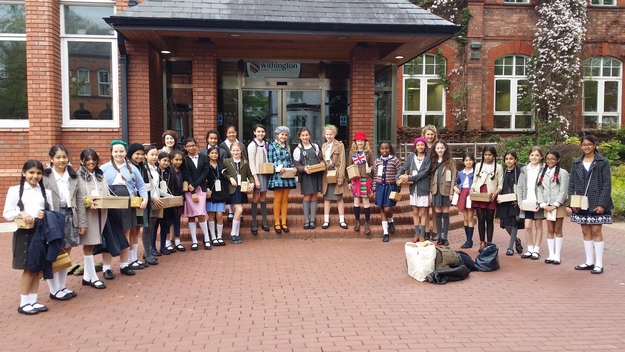 On the morning of Tuesday 6th May Upper II were evacuated, along with Mrs Air, Miss French and Mrs Howling, to the Air Raid Shelters in Stockport. The girls (and staff!) arrived at school in full 1940s costume, complete with gas mask boxes, identity cards and name tags.

On arrival at the shelters the billeting officer Mrs Hodgkinson was most alarmed as she had been expecting only six evacuees but in true Blitz spirit she accommodated us in the shelters and gave us a tour. 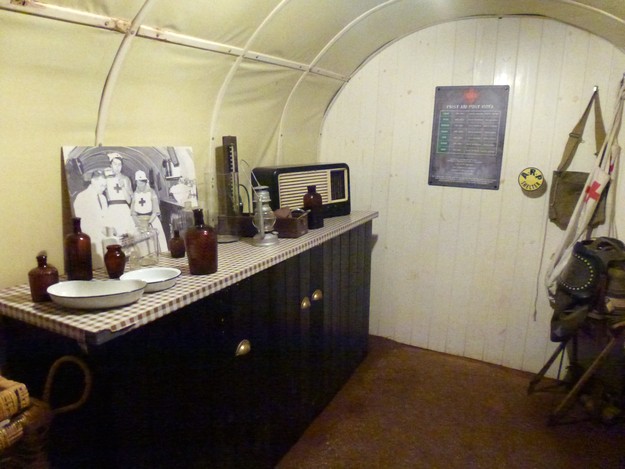 We had a fantastic time exploring the largest purpose-built civilian air raid shelters in the country which were designed to provide shelter for up to 6,500 people during the Blitz. The toilets – both chemical and ‘flushing’ – were inspected with squeamish interest by the girls who were clearly not totally convinced that this was the luxurious shelter suggested by its wartime nickname of the Chestergate Hotel! 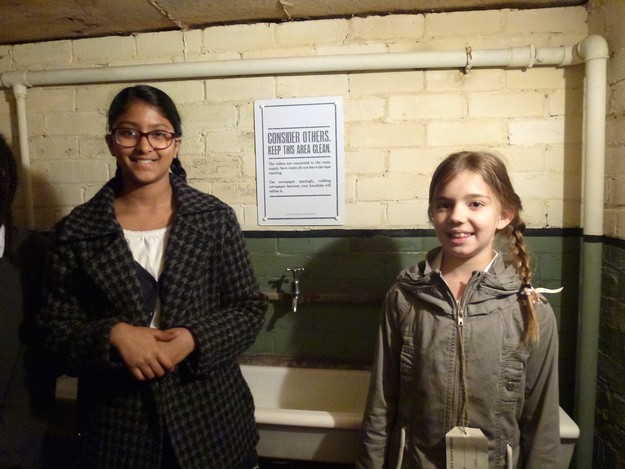 During the morning the girls serenaded Mrs Hodgkinson with renditions of It’s A Long Way To Tipperary, We’ll Meet Again and Pack Up Your Troubles In Your Old Kit Bag. 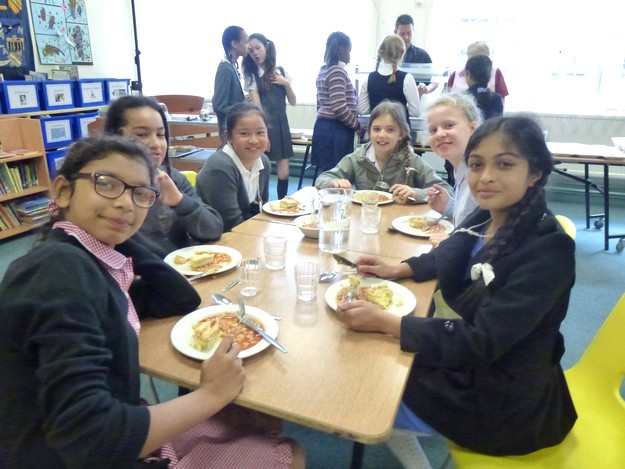 On their return to school the girls enjoyed a ration-style lunch of cheese pie, stewing beef and green beans, followed by semolina, which the kitchen staff had kindly provided.

The day undoubtedly gave the girls a sense of what life was like during the Blitz and they embraced the whole experience with great enthusiasm. 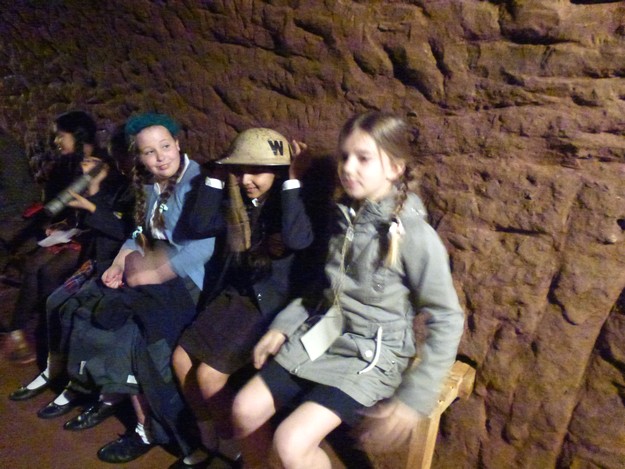 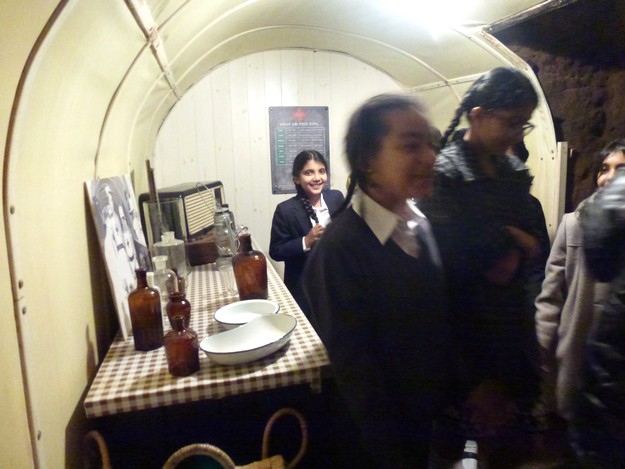