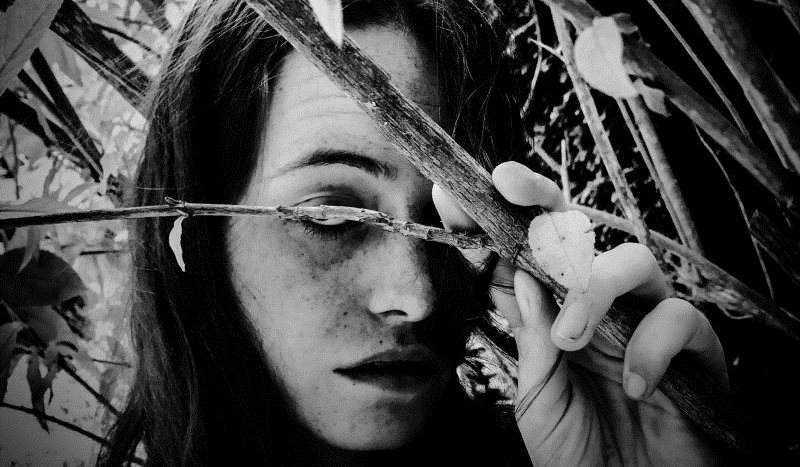 Ruth Hanson left Withington in 2002 to begin her adventures in travel, feminism and photography. She writes about her time at School, the path she’s taken into academia and across continents, and her relationship with photography. 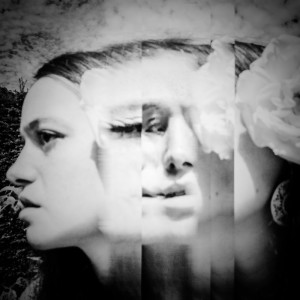 “My favourite subjects at Withington were languages, which were a great preparation for the travelling I have since done. I loved senior and chamber choir, and was perpetually in awe of Mr Holmes’ ability to improvise on the piano – a skill I am yet to master! Chemistry also had me in fits of laughter (for the wrong reasons): I remember mine and friend Sara’s rather dormant ‘volcano-in-a-beaker’ experiment led Dr Maisey to come and investigate, and after poking the said volcano with a metal stick, the entire thing erupted in a fire ball! We creased up laughing – if there is still a scorched tile on the lab ceiling, it is totally my fault.

Having been very ill through senior school with anorexia and other mental health problems, I took a break from university and saved up to go to Australia. As well as working and backpacking, I studied for a Diploma in Travel Writing remotely with the Australian College of Journalism. My travel plans the following year included Thailand, Cambodia and Vietnam. On my return, I found myself ill again but took the opportunity to busy myself in a TEFL (Teaching English as a Foreign Language) Diploma and to volunteer as a peer mentor for The Vegan Society. 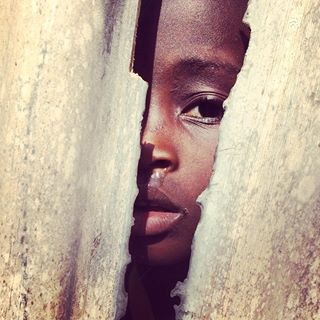 I returned to university and graduated with a First Class Honours degree in ‘Communication in Culture and Media’ from Manchester Metropolitan University in 2006, an achievement which had led me to one of my first major forays into feminism: a dissertation examining how women exist through being seen. I was soon volunteering for UKFeminista, and interviewed by the now very prominent Kat Banyard for her book The Equality Illusion (2010).

I am now very involved in feminist activism. In 2014 I graduated from my scholarship-funded Masters degree in ‘Gender and Women’s Studies’ from Lancaster University, and was offered a place on a Feminist Activist Mentoring workshop. This has given me the skills and tools I need to campaign around justice, fairness and access to special measures for female witnesses in domestic violence trials.

I have always liked taking pictures, but this has become a passion since the (impulsive) purchase of a camera in 2004. I am self-taught, through experimenting and getting feedback from online forums. Photography became a way for me to express how I felt about myself, and my early work was mostly self-portraiture.

I fell in love with travel photography in South East Asia, and the idea of using imagery to represent the suffering of others in a documentary fashion. Of course the uncomfortable dilemma of the ethics of such work is something I continue to explore and grapple with. 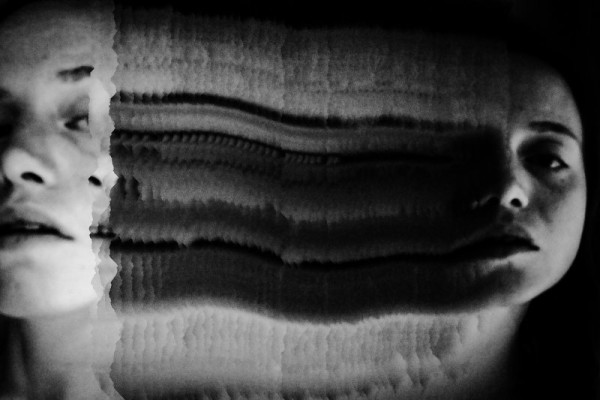 My work has been exhibited quite widely now, including at the International Photography Festival ‘LOOK13’ in Liverpool. I’ve been published in magazines, won competitions and done work for charities. The biggest reward for me is seeing my work have an impact on someone. Photography is my voice, and my way of explaining what is so often unexplainable in words alone.

My current project is called ‘22:22’: a return to self-portraiture again to aid my personal healing, and express how it feels to live with the struggles I face. I still travel as much as I can; last year I did some voluntary work in the small village of Madina Salaam in The Gambia, and I recently published a series of black and white photographs from Marrakech on my website. I volunteer at my local Citizens Advice Bureau and I am training to become an adviser/caseworker. 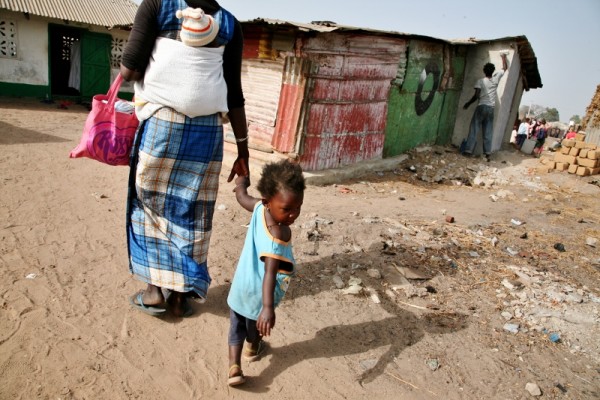 In 2015 I would like to exhibit the 22:22 project, or perhaps self-publish a book. While continuing to campaign around social injustice issues, I am also writing my PhD proposal on the power of photography to empower vulnerable women. The fieldwork would involve teaching photojournalistic techniques to women and girls in The Gambia, so that they can depict the issues they face, assessing how they may be empowered as a result. 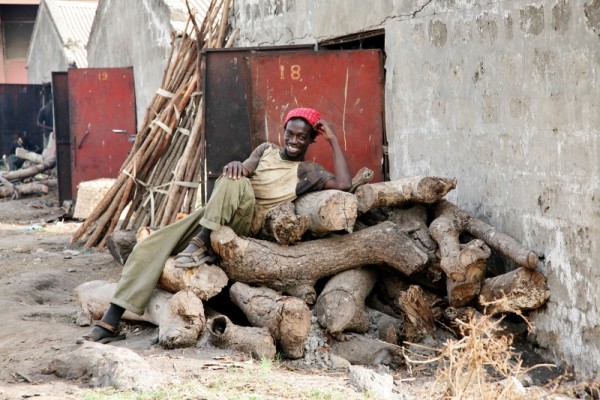 Motivation comes for me in a desire to be well and strong and to have a voice that can be heard. I am a great believer in the power of photography for social change, and want to teach photography and visual imaging techniques to others to empower them to express the injustices they face.

I pine for my Withington days, and see the seven years I had there as really formative. I couldn’t have wished for a better school environment, especially in the context of my illness. Everyone was so compassionate and did all they possibly could to help with my recovery. Withington has given me the belief that I can do anything I want if I put my mind to it, and taught me that if I am willing to work hard, there will be people willing to support me.”

Ruth’s portfolio can be found here, and Twitter feed here. 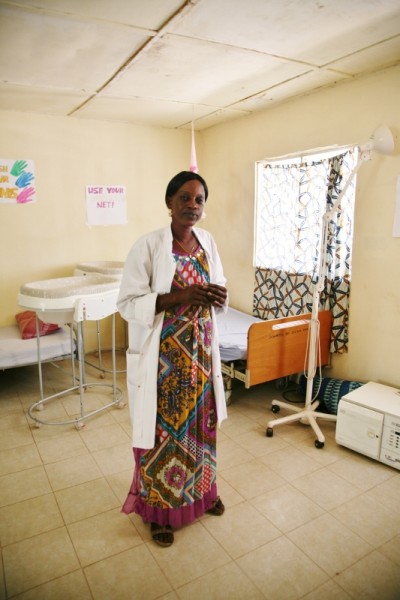