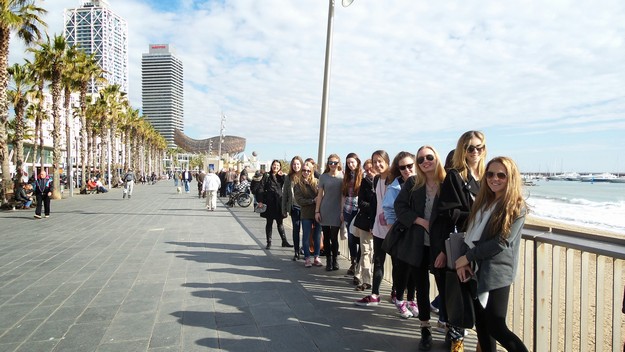 Withington students enjoyed a warm welcome from their host families as they joined them in Barcelona for this year’s Spanish Exchange, the fifth in as many years.

Eleven pupils from Years 11 and 12 spent a week with their exchange partners from La Vall School in the Catalan capital during the February half term and were able to take in many of Barcelona’s most notable attractions during their stay.

Having met their host families on arrival at the airport on the Thursday, the trip got off to a cultural start as the first full day, Friday, was spent exploring the old part of the city. The day’s sight-seeing included visits to the Pablo Picasso Museum and the Palau de la Música, with the girls taking the opportunity, whilst in the popular Gothic Quarter, to enjoy a wander through the narrow, winding alleyways and the plazas of this medieval part of Barcelona. 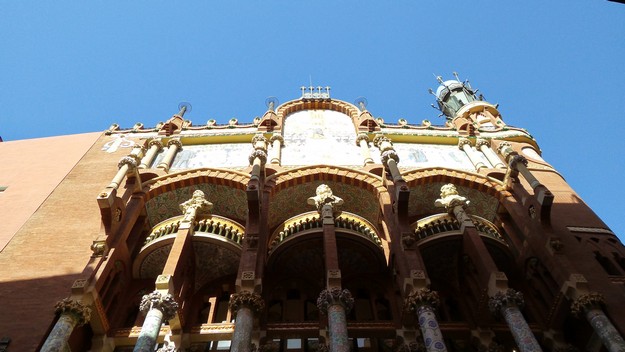 Over the weekend the students were able to enjoy time relaxing with their Exchange partners and their families, and a dinner was organised providing an opportunity for the group and their new friends to get together.

Monday saw the group’s first introduction to the influence of Antoni Gaudí – one of Barcelona’s most famous residents. His Casa Milà is acclaimed as a fine example of Catalan Modernism – and Señora López, who led the trip, said the girls were particularly impressed by the unusual architecture. 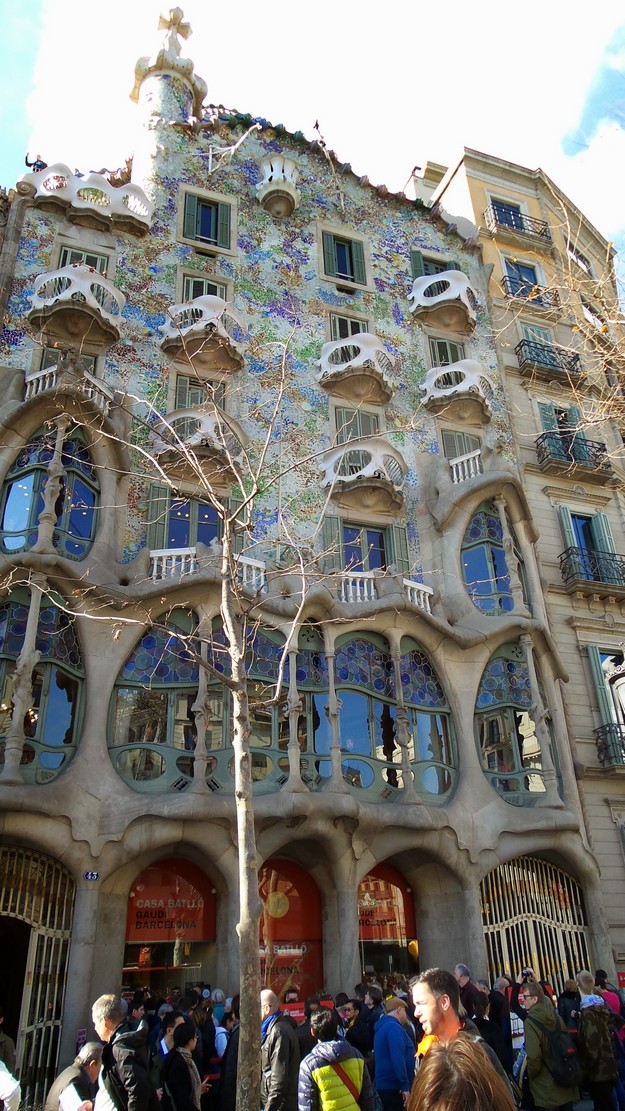 On the Tuesday, the group joined their hosts at La Vall School where the girls were able to experience at first hand a Spanish school day.

The following day, the group visited the home of Barcelona’s 1992 Olympic Games, where the girls took to more energetic pursuits and enjoyed a game of volleyball on the nearby beach. Later, they visited the city’s historic old railway station which had been designed and constructed by Gustave Eiffel. 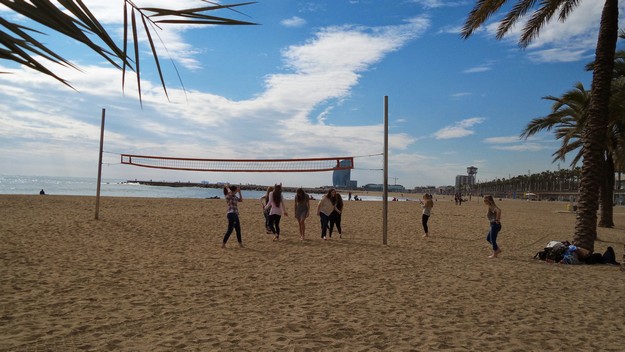 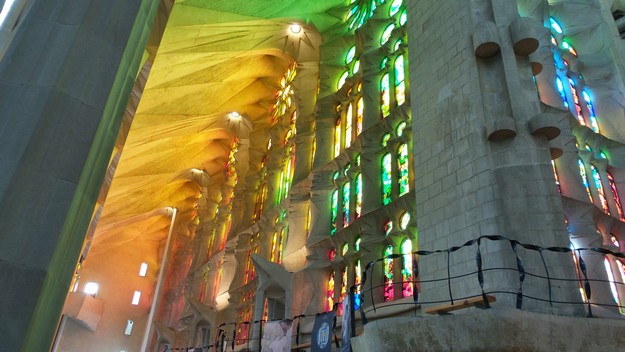 Thursday, the last day of the trip, provided the girls with another opportunity to view the contribution Gaudí had made to the city as they visited the iconic cathedral ‘Sagrada Família’. “

It was a great end to a very successful Exchange trip,” said Señora López. “By the end of the week the girls had had an opportunity not just to speak the language and to explore the many wonderful sights of this beautiful city, but also to immerse themselves in Spanish family life which is very different to life back home,” she added. “By the time we left they had got to know their hosts’ extended family – parents, cousins, grandparents. The girls loved Barcelona!”

We look forward to welcoming our Spanish counterparts to Manchester on the 19th March. 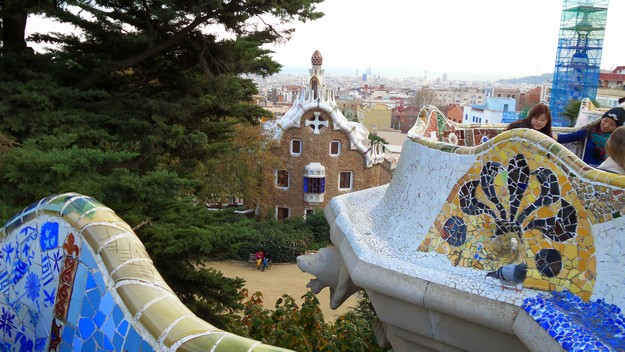 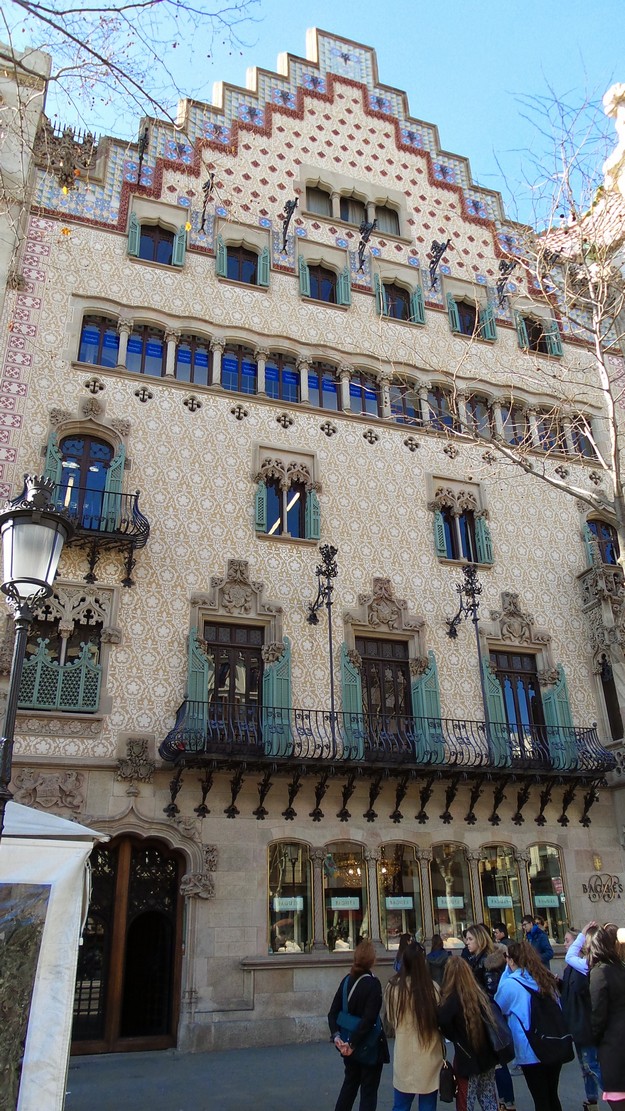 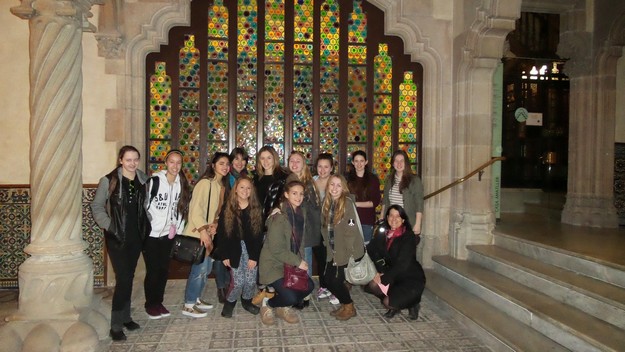 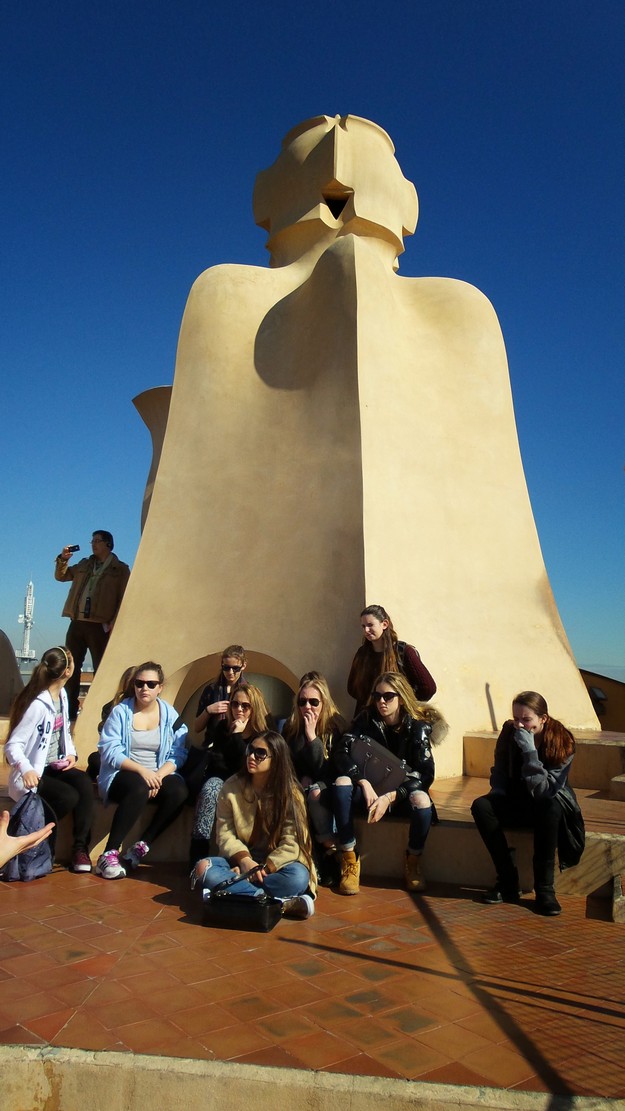 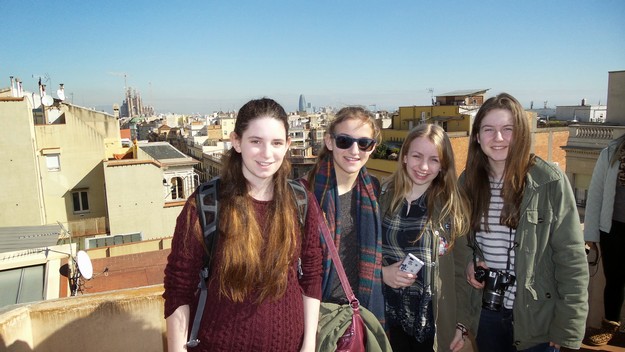 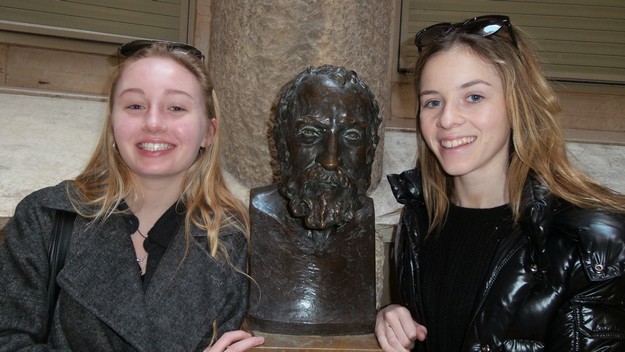 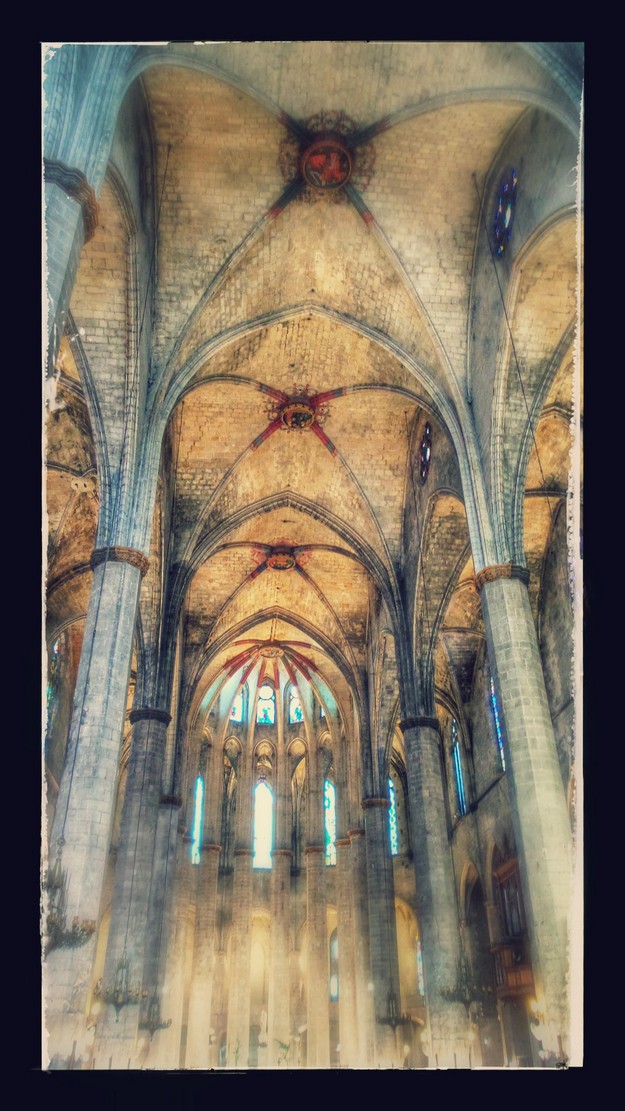 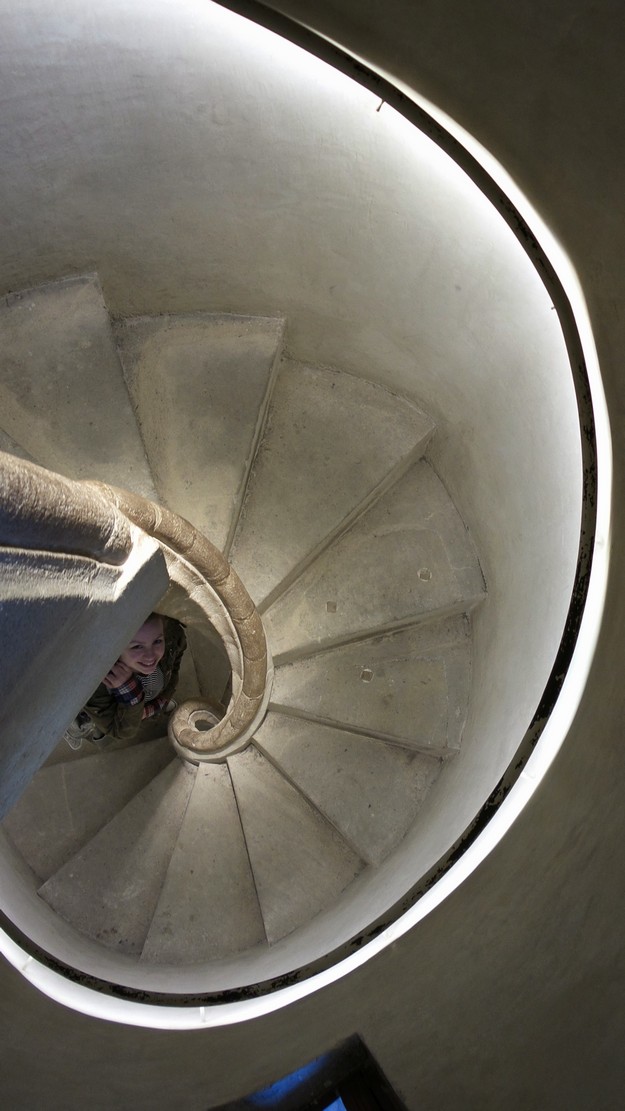 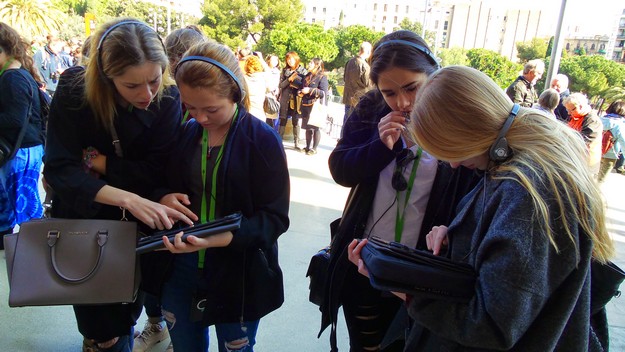 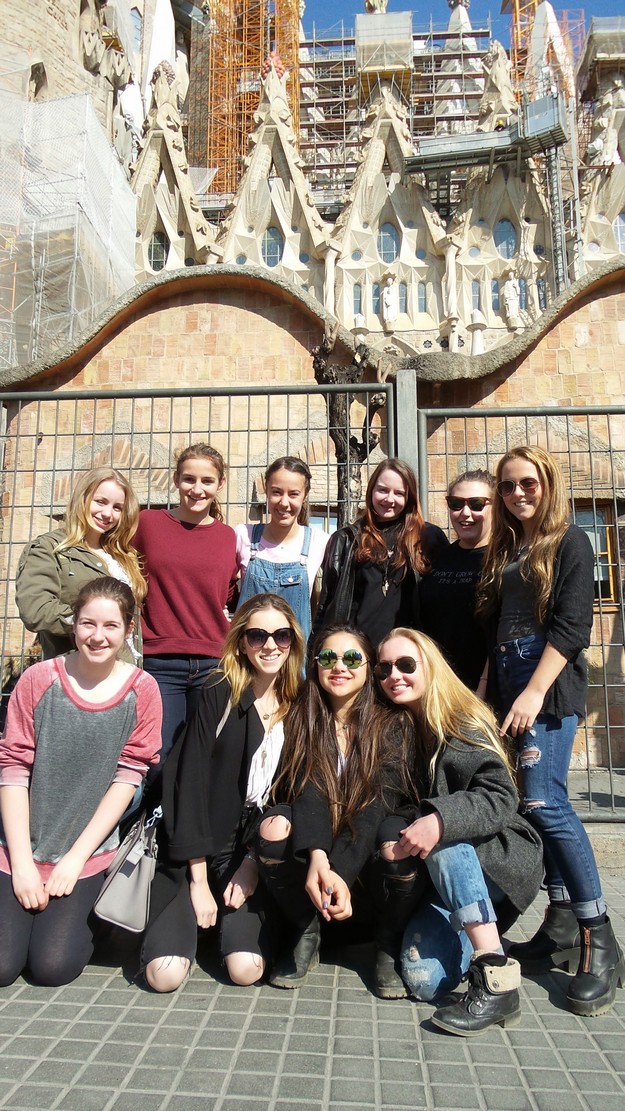 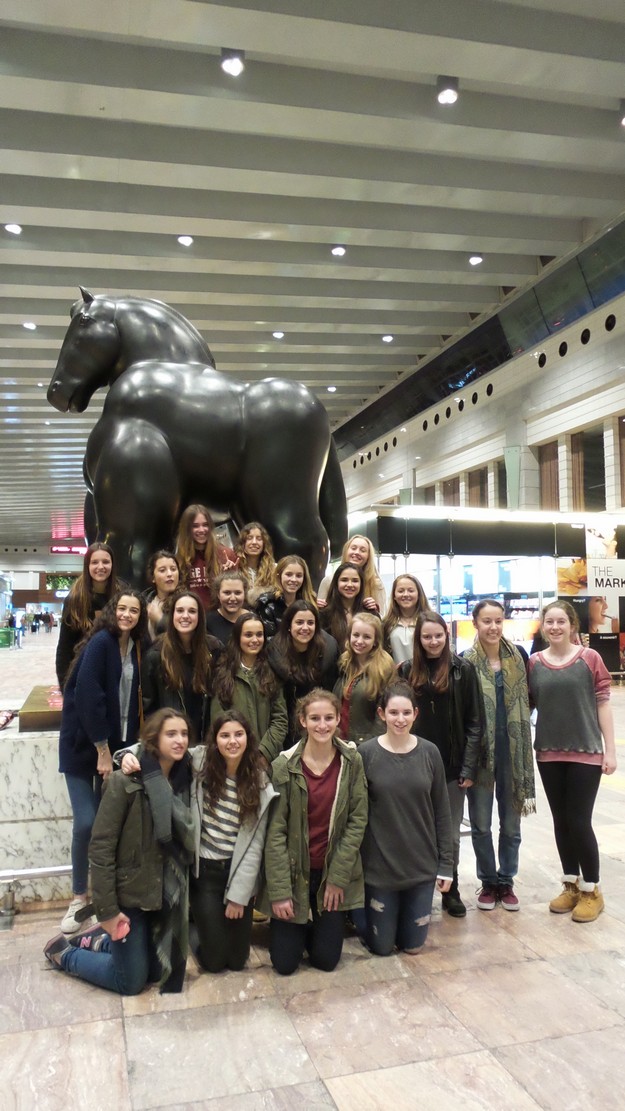 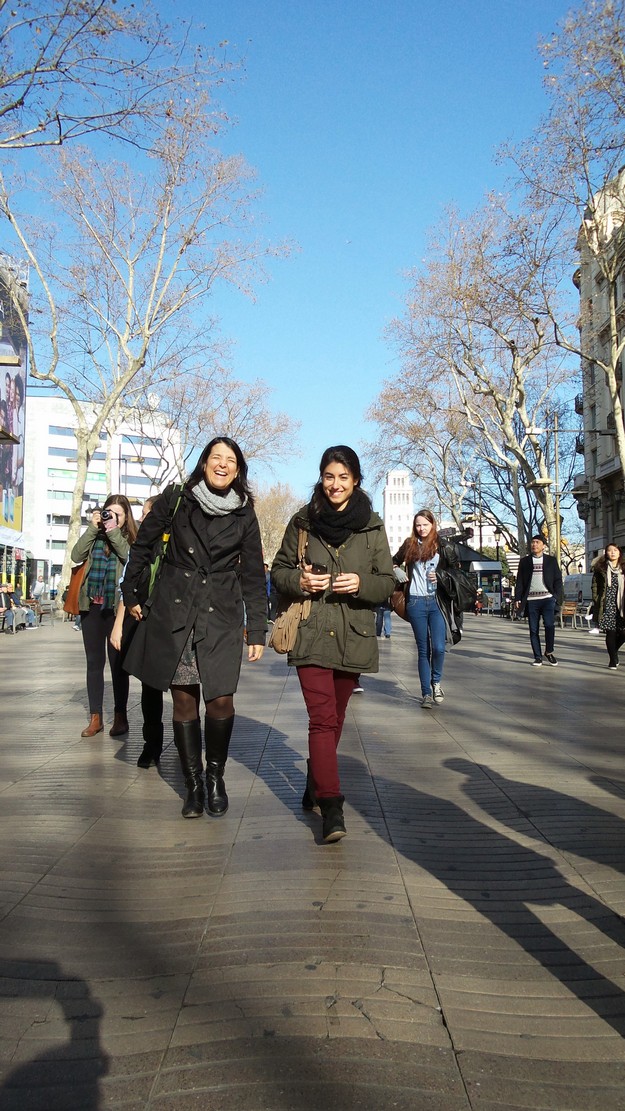 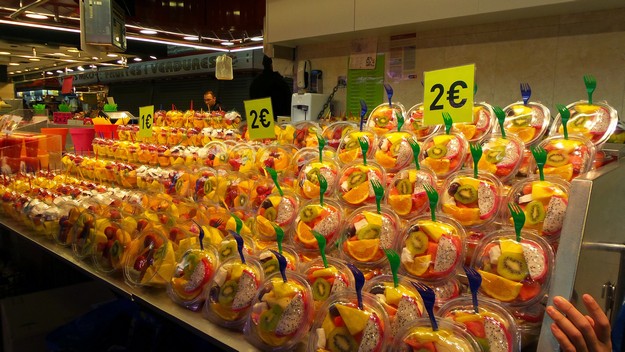 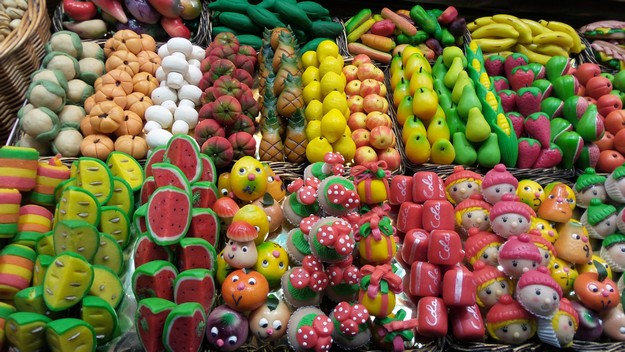