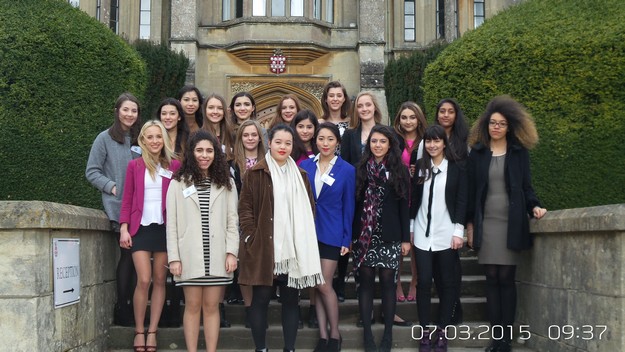 Withington girls added a third victory to the School’s fantastic International MUN Conference record in March. At Kingswood School, Bath, the girls, as USA representatives, won the ‘top’ prize of Best Delegation. The last time WGS participated in this conference was in 2013 when they won the same award representing Russia. In between, in 2014, they won representing the UK at George Watson’s International Conference in Edinburgh. 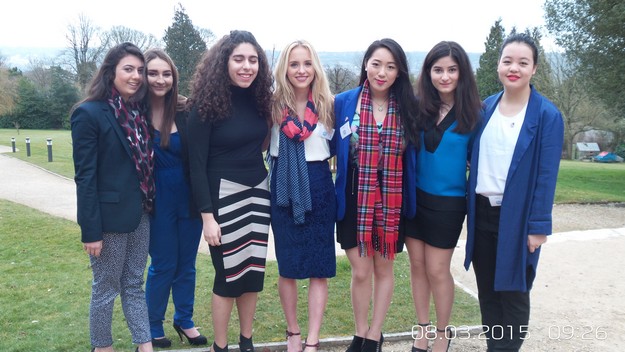 Nineteen girls from Years 10 to 13 participated in this International Conference where WGS had four delegations representing USA, Mexico, Gabon and Qatar.

This conference is a large one with 47 schools and about 600 delegates participating – it is therefore often difficult to get noticed in a Committee and to even be selected to speak. These 19 girls, however, went armed with excellent resolutions, good detailed knowledge and soon found themselves and their work being noticed. 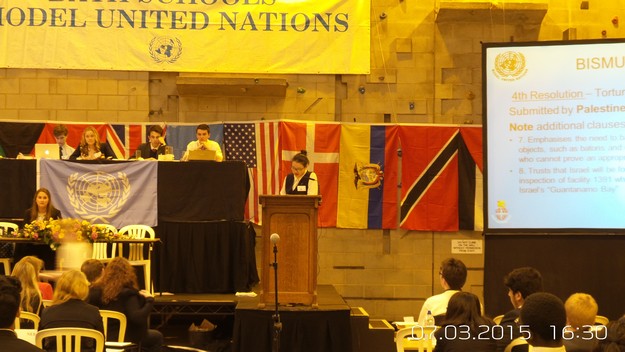