The Return of Competitive Football at Withington 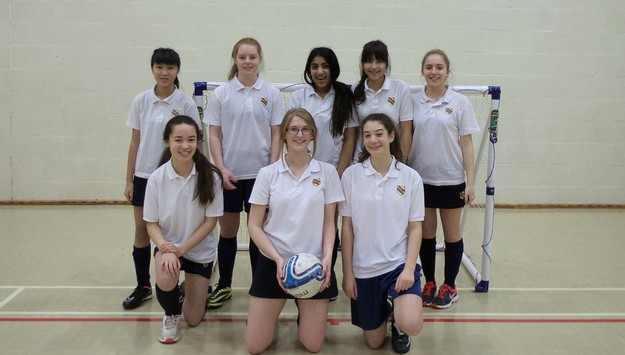 This week saw the return of competitive football to Withington. The Year 10 team were an absolute credit to the school during their first fixture of the academic year against Cheadle Hulme School. Their team spirit, enthusiasm and encouragement of one another’s play was exceptional, which led to an impressive 2-1 victory against a strong opposition.

The first goal came from Orla C to put the Withington in the lead at half time. After a gruelling and competitive first half, both teams were in need of a break and a sugar boost!

The second half began with a determined Cheadle Hulme side, eager to balance out the score. After a number of very impressive saves by Meghna B, the opposition equalised with just ten minutes of the game remaining. 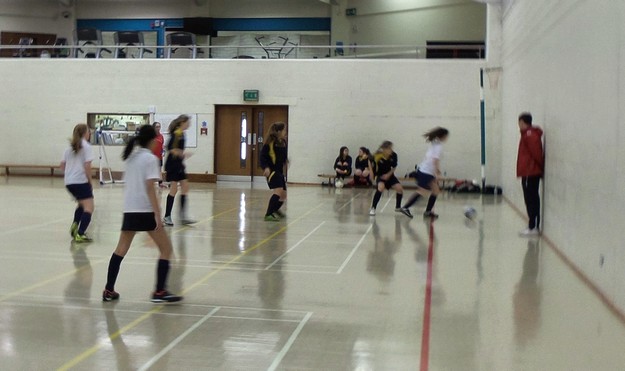 The tension continued to mount and both teams were looking for a winner. During an excellent spell of possession, Grace A tested the Cheadle keeper numerous times; unfortunate not to score. With just a few minutes to spare, an impressive string of passes between the Withy girls provided Orla with the opportunity to score her second goal after a slick connection with the ball, beating the keeper and pounding the right hand side of the net.

It was truly an outstanding first performance from the Withington side and a great foundation to build on for our upcoming fixtures in the New Year.

By Ms Michaela Cahill, Football Coach and Teacher of History