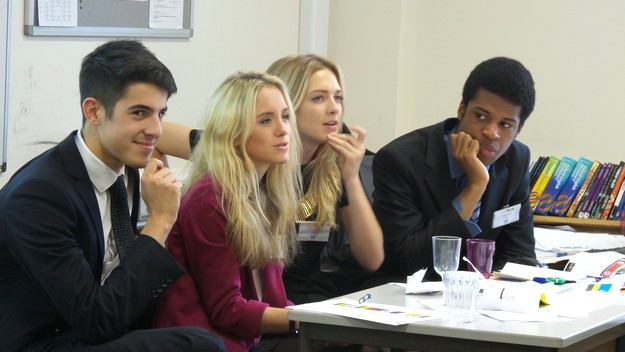 Over the weekend of 22-23 November, 35 girls from Years 10 to 13 attended a two-day MUN Conference at Stockport Grammar School. 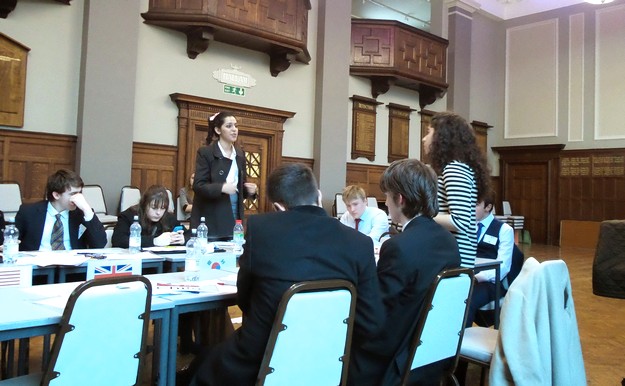 They debated a range of issues which are facing the real United Nations and the world in which we live today. Several participants were new to MUN but this did not stop them preparing fully, taking resolutions with them and contributing to the discussions which took place in each Committee.

There were many individual awards with seven Commended Delegate Awards, two of which went to girls who were attending their first conference. 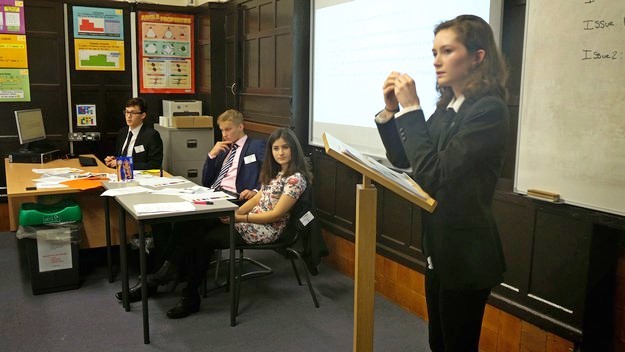 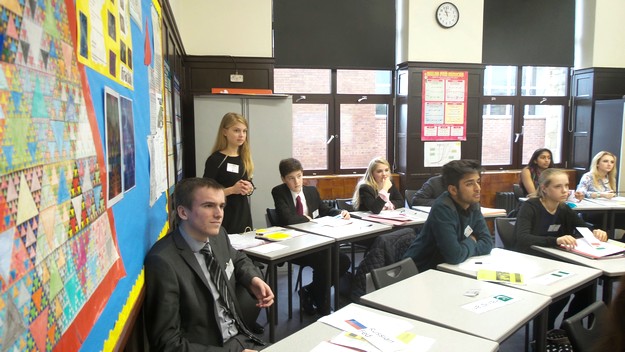 The Withington team representing NORTH KOREA won the award for Best Delegation in the General Assembly.

Well done to all girls for their involvement and ever-present enthusiasm! 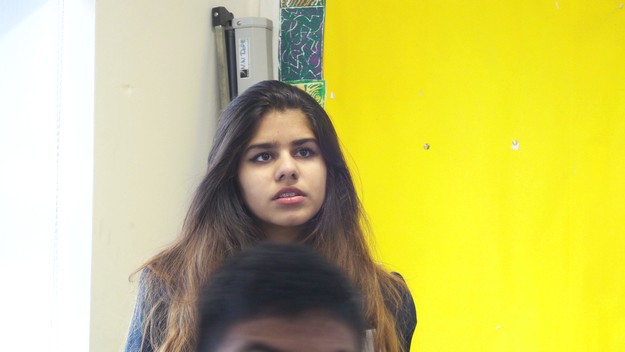 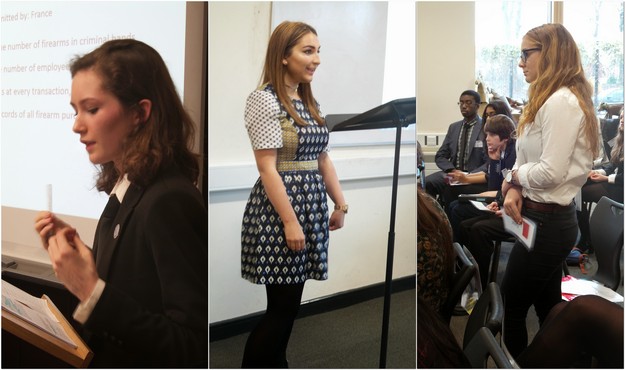 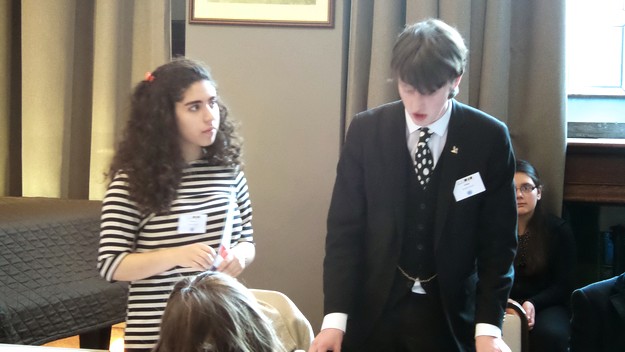 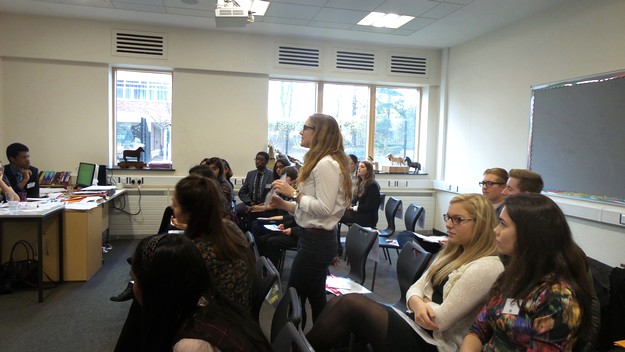 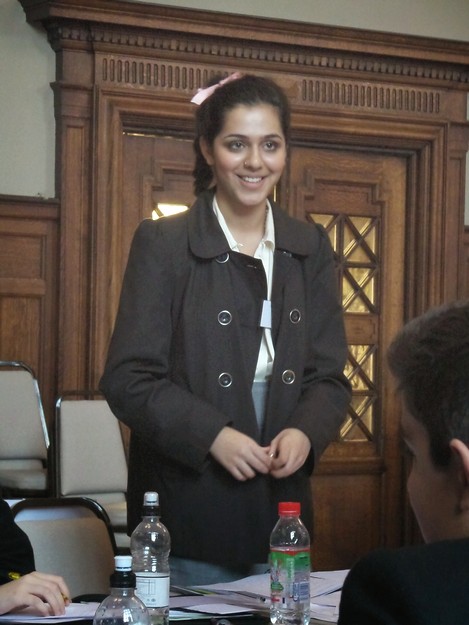 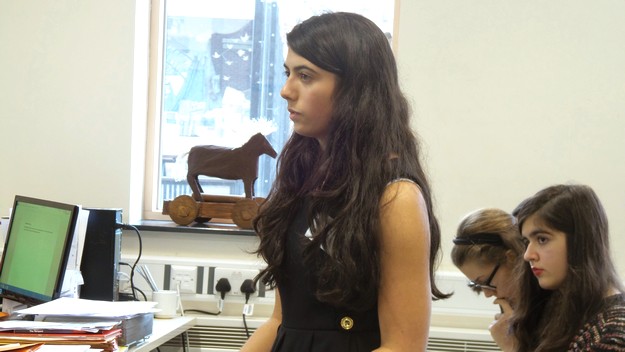 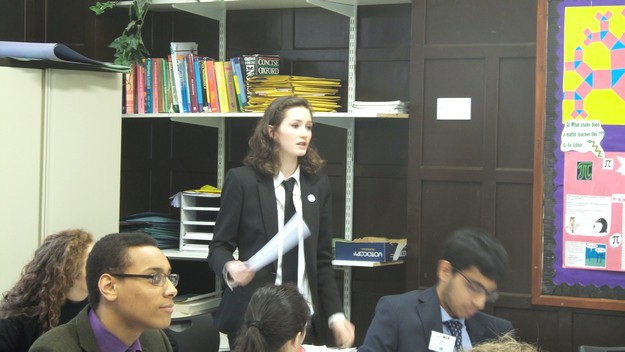