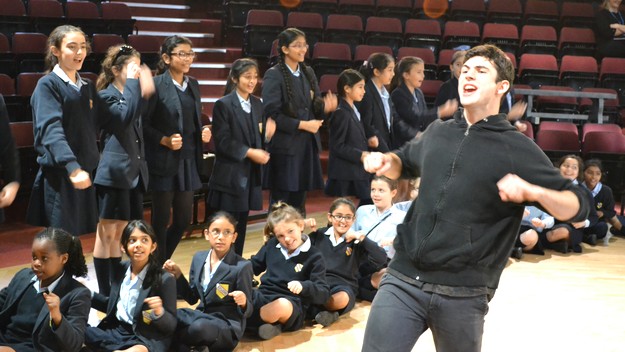 On the 12th November we had the privilege of having the Young Shakespeare Company visiting us on what has become an annual occasion. Our play this year was Twelfth Night which was thoroughly enjoyed by all of the Junior girls. As usual, the play was very interactive with audience participation a must.

The girls very enthusiastically joined in with the shipwreck scene and were involved in making the waves, with accompanying sound effects. 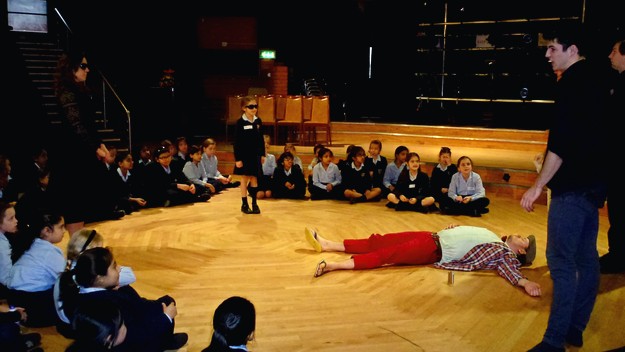 There were also many laughs to be had, particularly at the portrayals of key characters such as the Ship’s Captain. 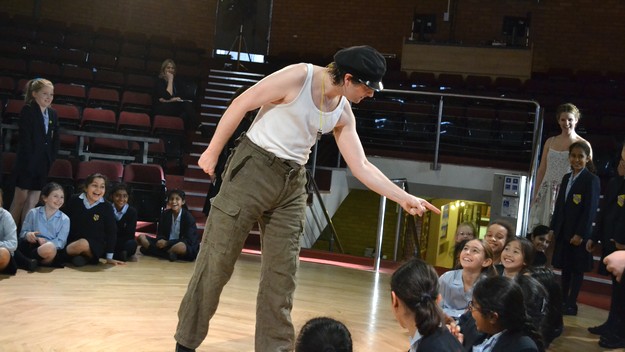 The party at Lady Olivia’s house included dancing to well-known contemporary tunes and guitar melodies from the balcony . 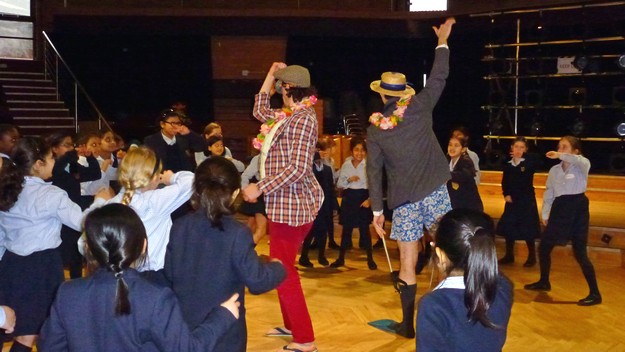 There were many and varied props including the frequent use of sunglasses, flippers and an inflatable swimming ring!

The play was called ‘dramatic’ and ‘breath-taking’  by some of the Junior girls and one also said ‘it made your hair stand on end’….an unforgettable introduction to Shakespeare.
by Mrs D Odeyinde
Teacher of Transition 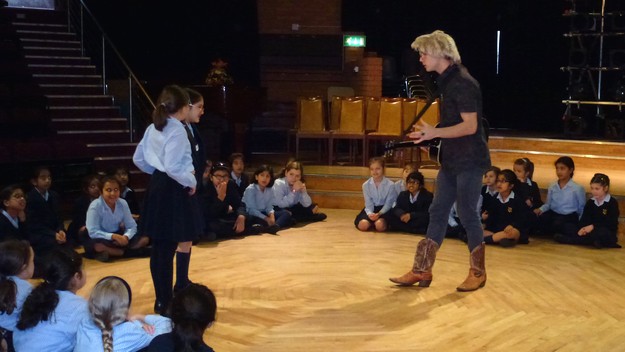 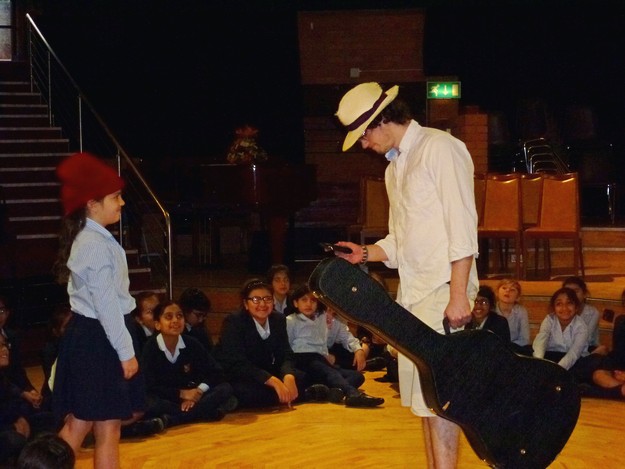