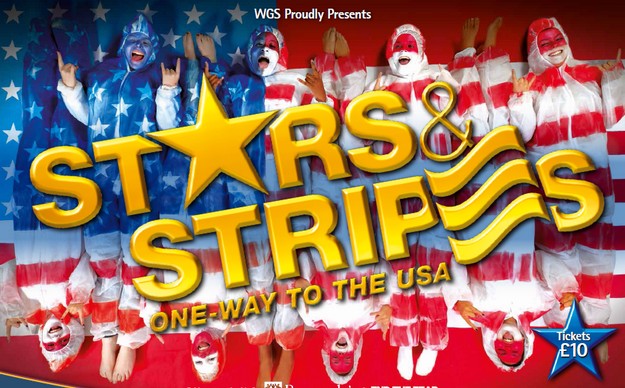 America came to Withington for one night only as this year’s Fashion Show dazzled in a red, white and blue razzmatazz of ‘Stars and Stripes’ to raise thousands of pounds for charity.  The spectacular extravanganza – planned and produced by this year’s Upper Sixth – was a celebration of all things State-side – from the colours and costumes, through to the inspired choreography, set to American-style music against an extravagantly lit US-themed backdrop. 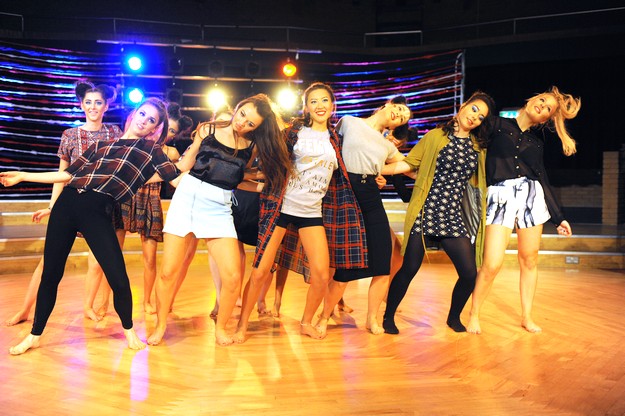 Under the banner ‘One Way to the USA”, the show held on 12th November, was delivered with great panache by a team of around 100 models, committee members, choreographers and technicians who took the packed house of pupils, staff, family and friends on a memorable journey of fashion, song and dance from Withington to America for the evening.

Joined by boys from The Manchester Grammar School, Withington girls from Years 8 to 13 showcased a selection of current trends loaned by Ax Paris, Pretty Little Thing, Fashion Union, Boohoo, Aufait, Online Kit, YO Clothing, Anita & Greon, Am London and Baylis & Knight. Manchester College and MacleodBradley styled all the models’ hair and make-up for the event, which was kindly sponsored again this year by Beaverbrooks. 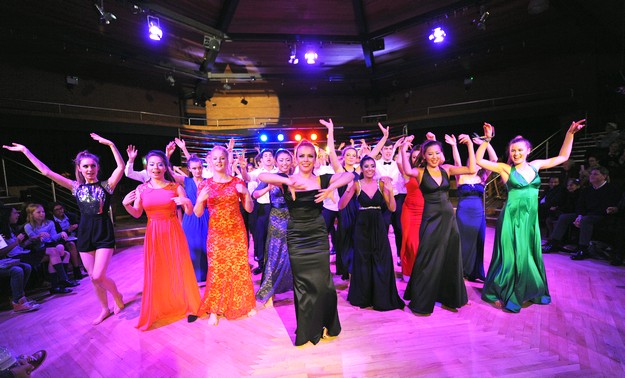 Funds from proceeds of ticket sales and a raffle are still coming in but this year’s show is expected to raise at least £4,000 to be split between children’s charity Barnardo’s and this year’s Sixth Form chosen cause, Women’s Aid, a Manchester-based charity that provides help, support and advice to people experiencing domestic or sexual violence.


Sixth Former Martha, Head of the Fashion Show Committee said: “The hard work finally paid off in the end, it was a brilliant night which I’m sure we will all remember for a very long time. It’s fantastic to think we have been able to raise so much for these very worthwhile charities. On behalf of the school I would like to thank our main sponsor Beaverbrooks as well as the other companies that so generously donated.” 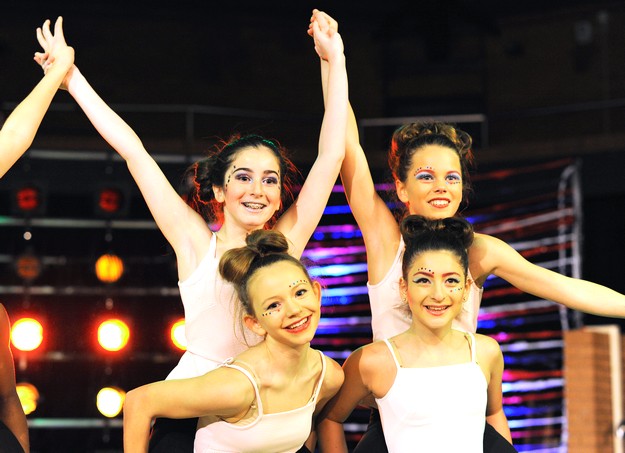 Withington’s Head of Design Technology Mrs Fabiola Cotton added:  “The Fashion Show Committee and those doing the choreography worked tirelessly to ensure a spectacular and professional show, which was highly praised by all those in the audience. It was undoubtedly a huge success. The girls involved had spent months planning, organising and rehearsing with many working hard on UCAS applications at the same time. For all those who took part, the experience will have strengthened many important life skills such as team work, meeting deadlines, prioritising and maximising their time and effort.”

The show closed with an impressive finale accompanied with an explosion of red, white and blue confetti marking the end of a wonderful evening enjoyed by all. 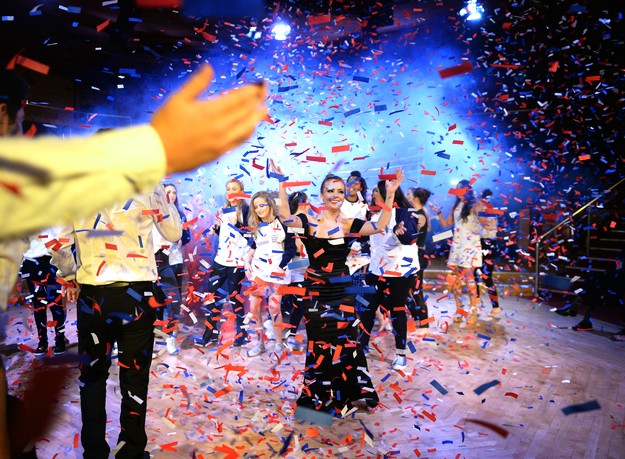 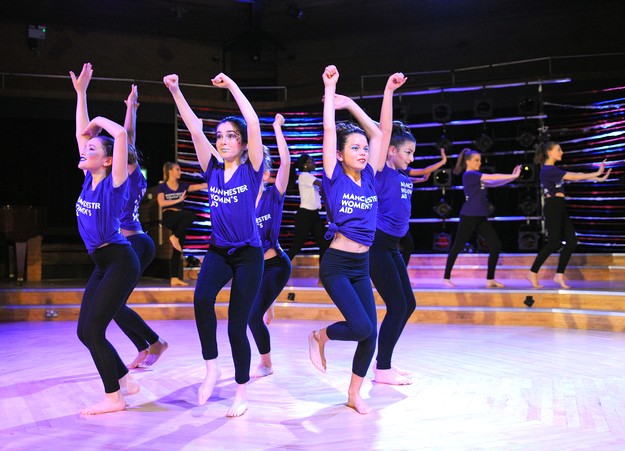 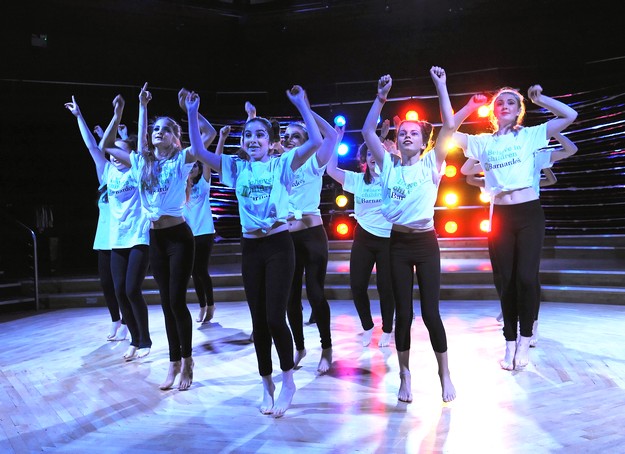 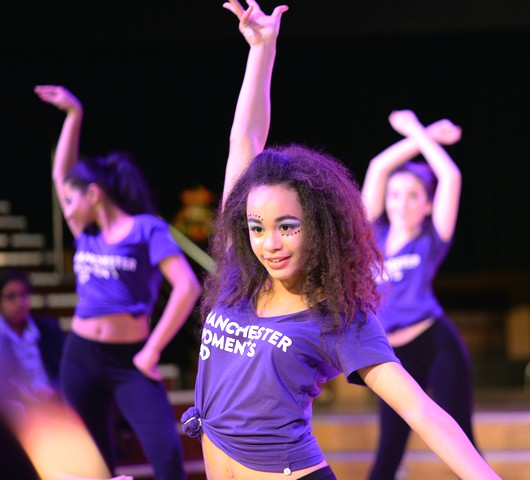 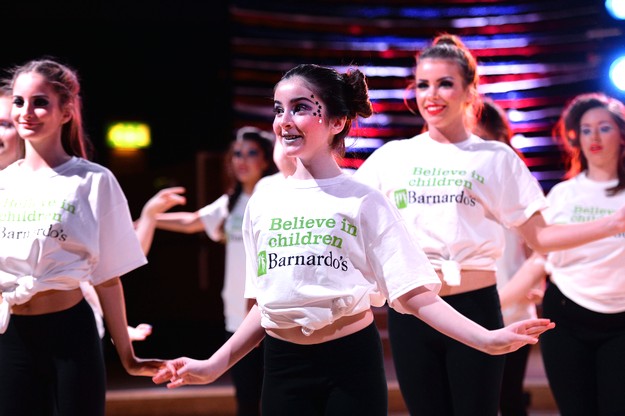 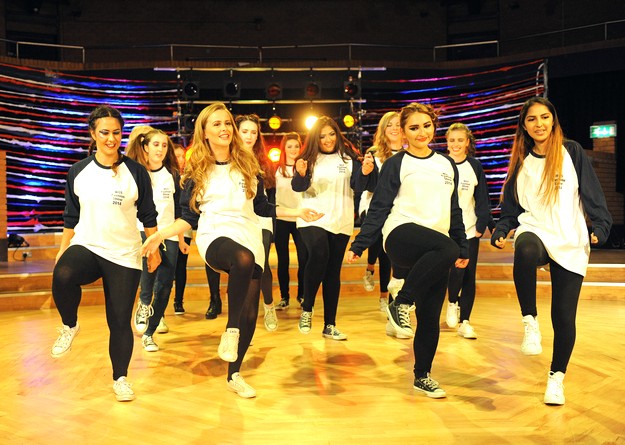 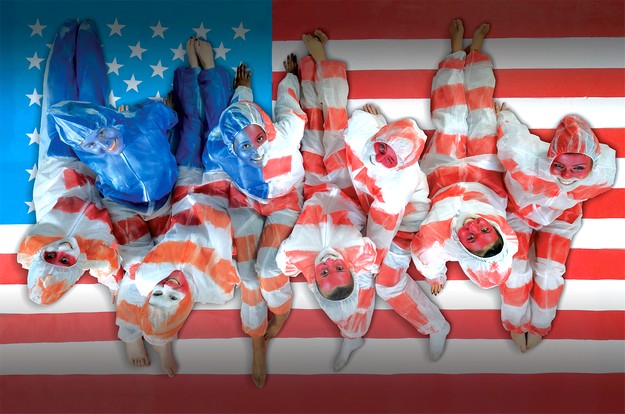 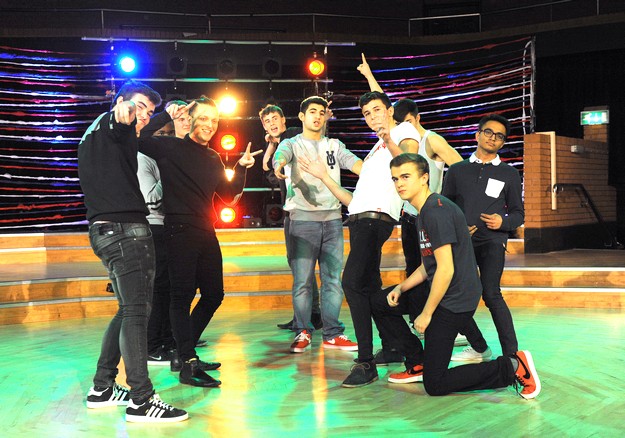 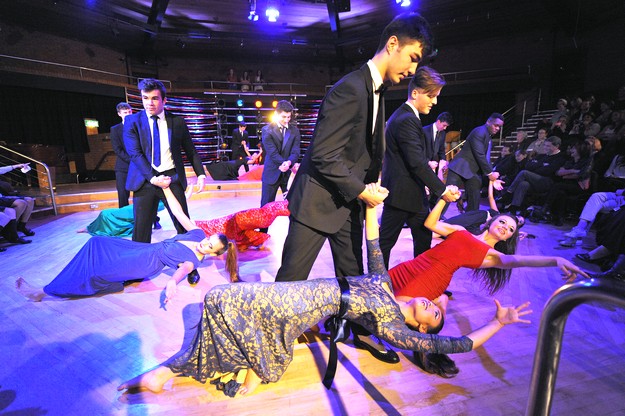 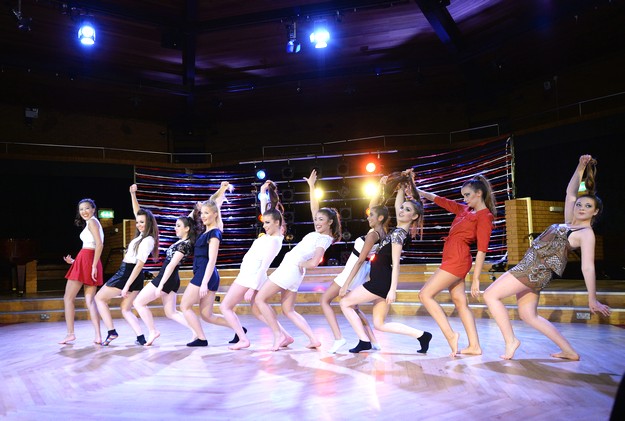 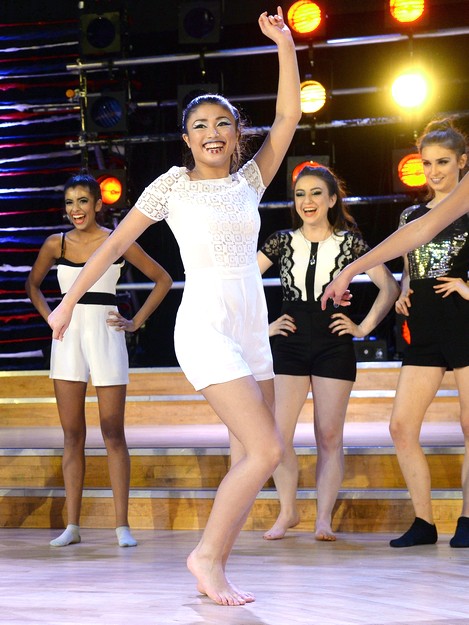 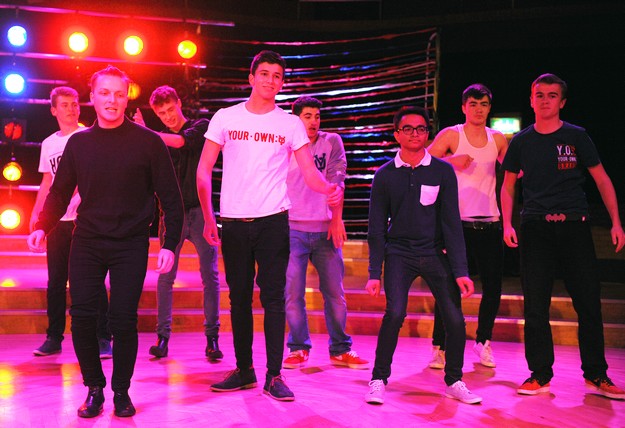 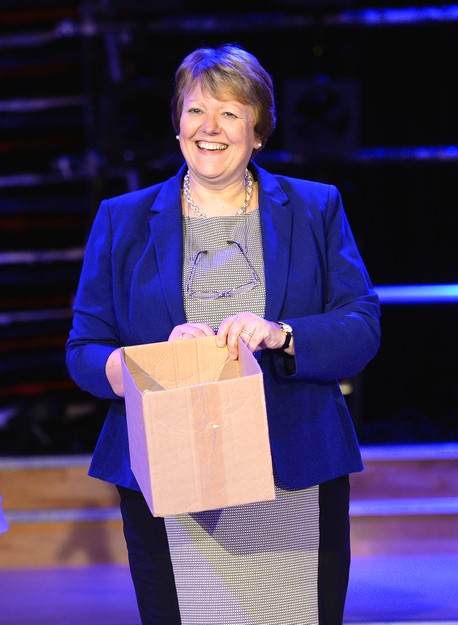 Each year, the funds raised by the Charity Fashion show are shared between Barnardo’s, a charity focused on transforming the lives of “the abused, the most vulnerable, the forgotten and the neglected” children in the UK, and another charity chosen by the Upper Sixth.

This year’s second charity is Women’s Aid, a charity that aims to end domestic violence towards women and children. Women’s Aid grew out of the women’s liberation movement of the late 1960s and early 1970s. As women came together, the issue of violence in the home as well as other forms of sexual and interpersonal violence to women became highlighted. The first Women’s Aid federation was set up in 1974, providing practical and emotional support as part of a range of services to women and children experiencing violence. Every year Women’s Aid helps up to 250,000 women and children escape abusive households and promote their quality of life. We chose them as we share their belief that everyone has a right to live in safety and have a future without fear.

We hope to see you all there on the night for what aim to be the biggest and best fashion show yet!

A BIG Thank you to our generous sponsors who have contributed raffle prizes. Raffle tickets will be on sale prior to the night and also at the interval.

1)    A Sweet Thought: An afternoon in the Sweet Shop, where the lucky winner makes a Sweet Cake for themselves to keep, decorates a Chocolate bar and also fills their own sweet bag – along with helping weigh out sweets and sampling some of our old favourites.