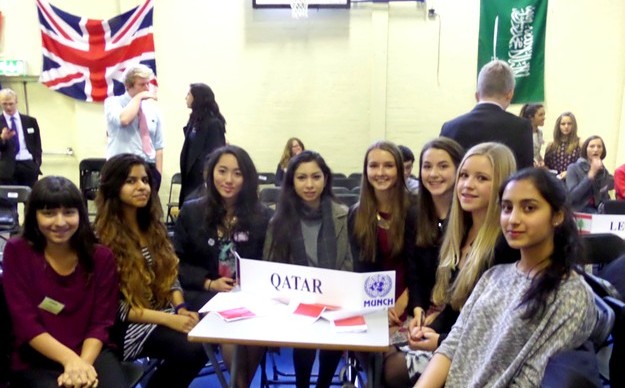 There were more than 600 delegates participating in this year’s MUNCH Conference – the first of the MUN season this year. A total of 26 Withington delegates represented three countries – the United Kingdom, Qatar and Zimbabwe – at the Conference held at Cheadle Hulme School over the weekend of 11th and 12th October. Four Withington girls also acted as Chairs in the Committees. 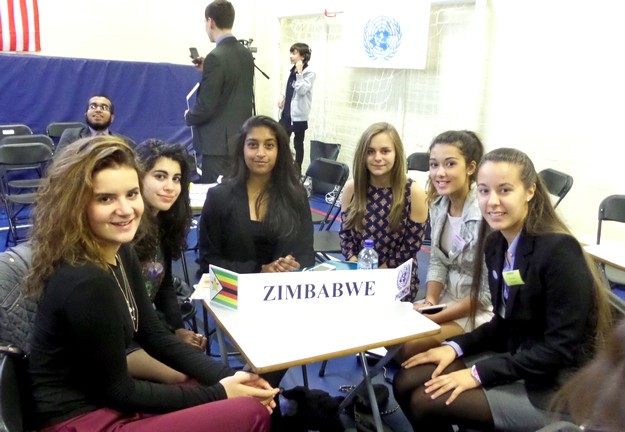 All  girls participated fully, which was difficult given the numbers who attended the conference. Both Ms Maher and Mr Eckersall, who accompanied the girls, said that in each room they visited, they were impressed to find that one or more WGS girls were standing up and speaking. Out of the 26 delegates, 19 received some form of individual award including four Highly Commended and two Outstanding delegates. It was an excellent effort. 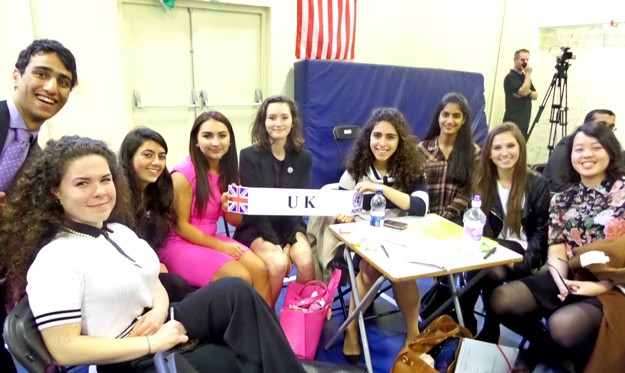 But the UN  (and the simulation MUN)  is all about co-operation, consensus-building and working together so our whole delegation awards were perhaps the most pleasing.

Both QATAR and ZIMBABWE were awarded Commended Delegation awards and UK won the Highly Commended award.

This probably constitutes the most overall success Withington has achieved at any conference and huge congratulations should be given to every single girl who contributed fully over the weekend. 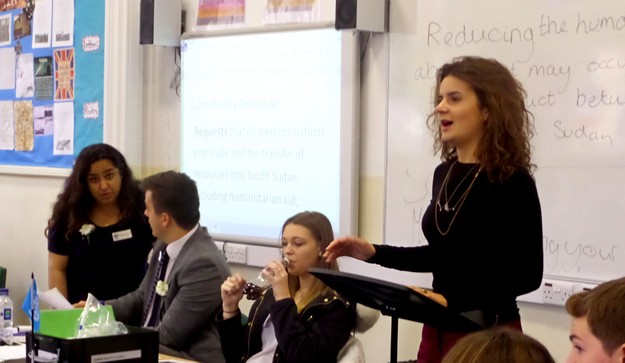