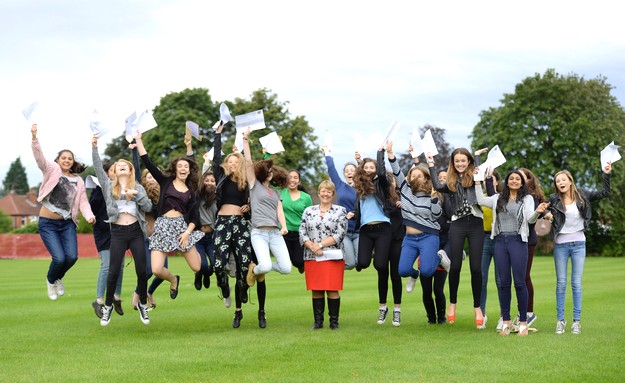 Withington Girls’ School’s 77 Year 11 girls collected their GCSE results this morning, to find that they had contributed to a tremendous year of achievement. Following on from last week’s outstanding A Level results, the GCSE results were excellent, with 69.2% of all entries achieving the highest grade of A* and over 93% of all entries graded A* or A. There was a 100% pass rate at grades A* to C. 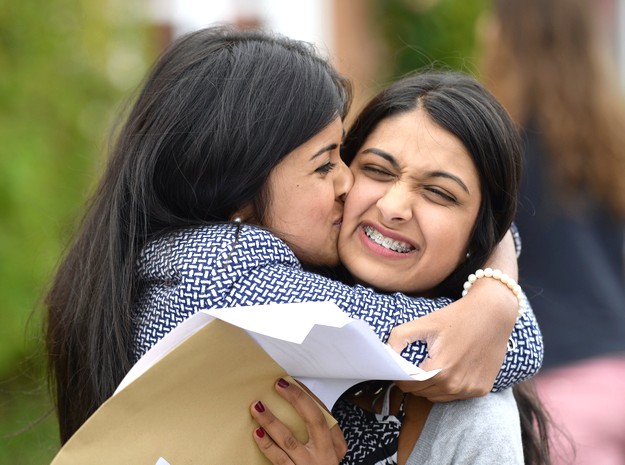 Deeya, who got full marks in her Further Maths paper, gets a big kiss from her big sister Deevia (WGS alumna, 2012)

No fewer than 55 girls passed all their GCSEs with either A* or A grades and fourteen swept the board with straight A* grades in all their subjects. 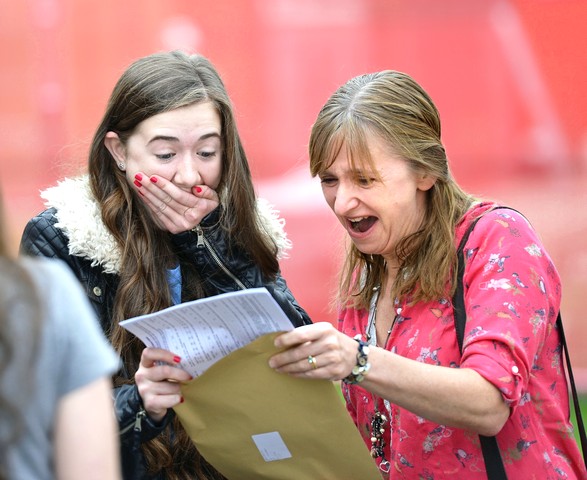 Every Withington girl also achieved at least one GCSE in a modern foreign language, with the majority being awarded an A* or A grade: French (97%), Spanish (78%), German (71%). The majority of pupils also chose to study at least one humanities subject, where standards were equally high with 97% A* or A grades being achieved in Geography and 83% in History.
GCSE2014

In addition, 74 girls achieved a qualification in ICT to which the government has given the equivalence of a further GCSE. 94% of the year group passed the OCR Level 2 National Award in ICT with Distinction – the highest grade. 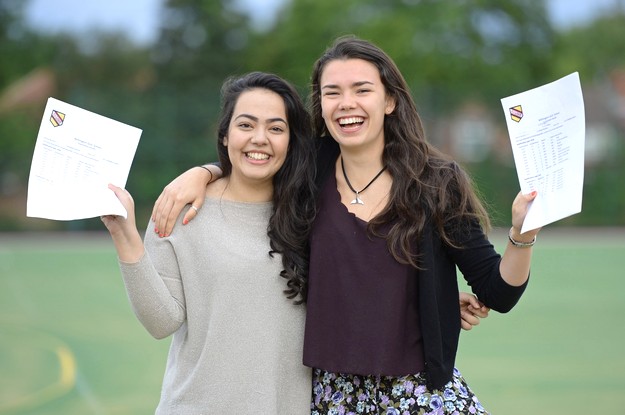 Headmistress Mrs Sue Marks praised the girls for their hard work and motivation, which had helped to produce these outstanding achievements. She noted that the Government had made changes to the GCSE system this year, such as preventing early entries and resits, which have made achieving the top grades more difficult. “We are absolutely delighted for our girls”, she said. “These splendid results reflect their own hard work, the support of their families and the high quality teaching and pastoral care they have received at Withington”. 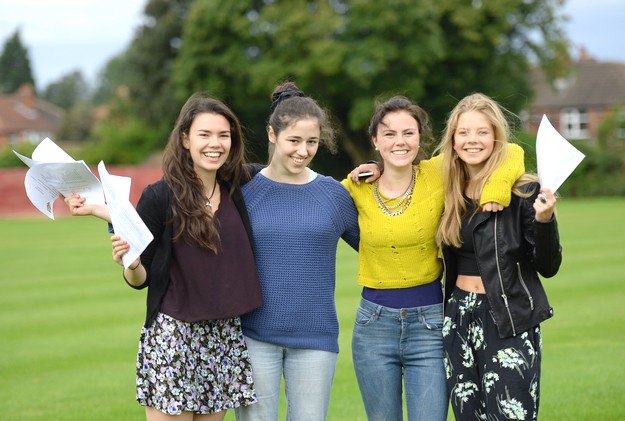 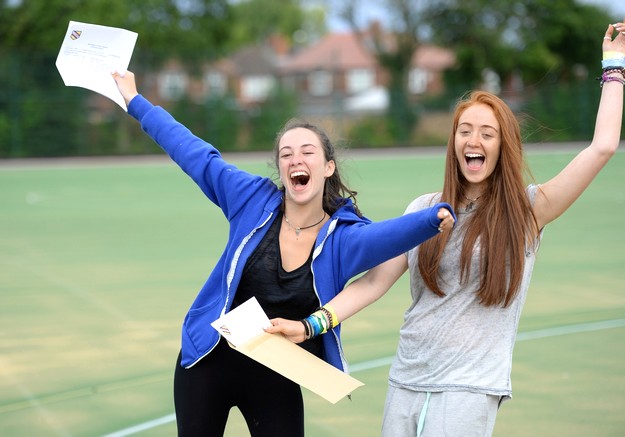