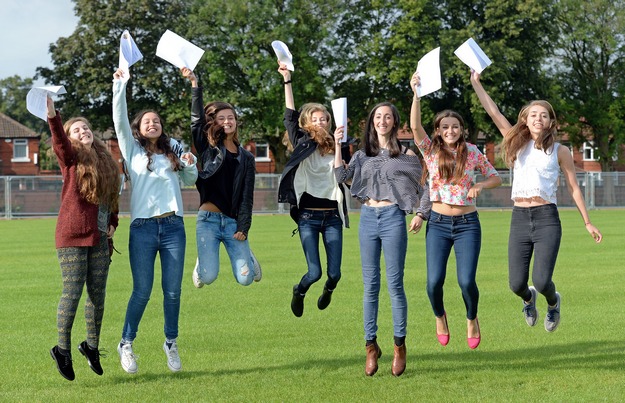 Withington is celebrating another set of outstanding A-level results across the board, reinforcing the Independent Schools Inspectorate’s 2013 judgement the girls’ achievements are ‘exceptional’.

Notable this year has been the particular success in the core STEM subjects (including Mathematics, Further Mathematics, Biology, Chemistry and Physics) which have been identified by the Government as vital to the country’s future economy. STEM subjects accounted for a half of all A levels entered this year at Withington and in these subjects, 36% of results were at A*, 83% at A* or A and 98% at A*, A or B. 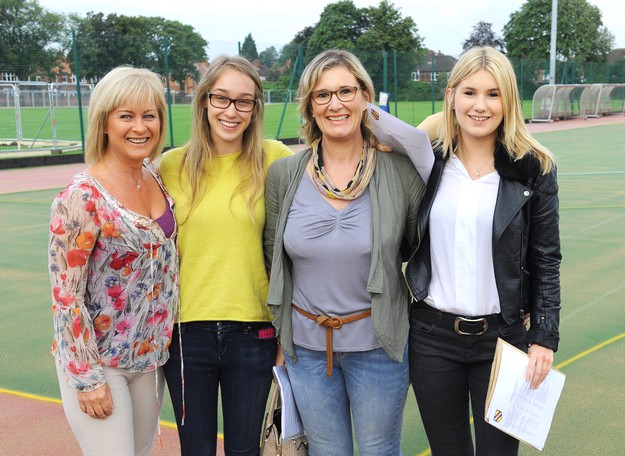 These high achievements in the rigorous academic subjects offered at A-Level underpin the success of Withington students in gaining places at their chosen universities. The vast majority have gained admission to their first choice university and degree course.
2014 A Level 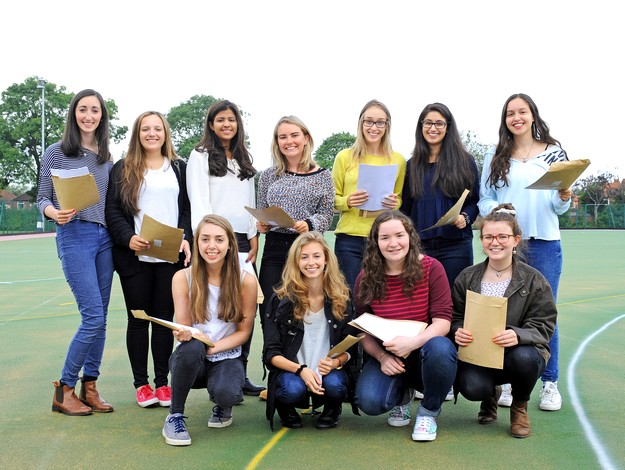 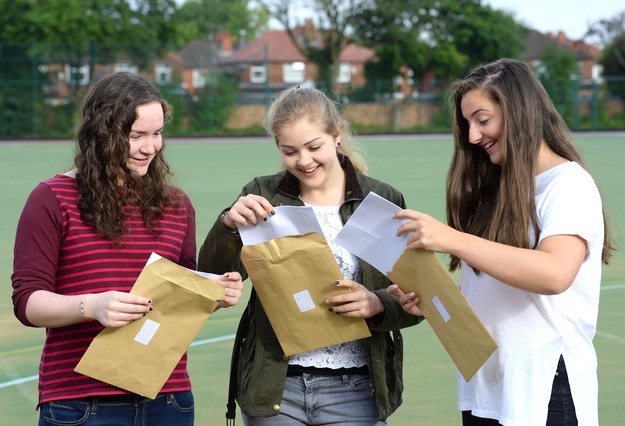 “I am delighted for our girls and their families: these outstanding results reflect our students’ high academic ability and strong work ethic, as well as the excellent teaching and pastoral care that they have received throughout their time at Withington.

A key reason for our girls’ continuing success in winning places at the country’s most selective universities is that they achieve so highly in the traditional, rigorous, “facilitating” subjects such as mathematics, further mathematics, the sciences, English literature, classical and modern languages, geography and history.

This year group has been a delight to teach – and many of the girls have enjoyed outstanding extra-curricular successes alongside their academic achievements. Just to pick one example of many, we are very proud of the debating team which won the national Debating Matters competition in 2013.” 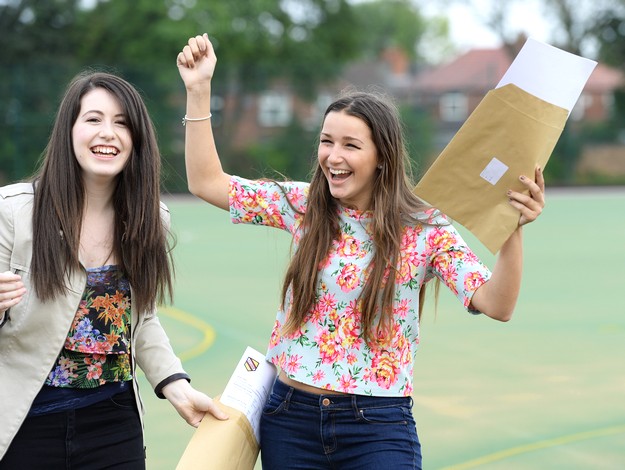 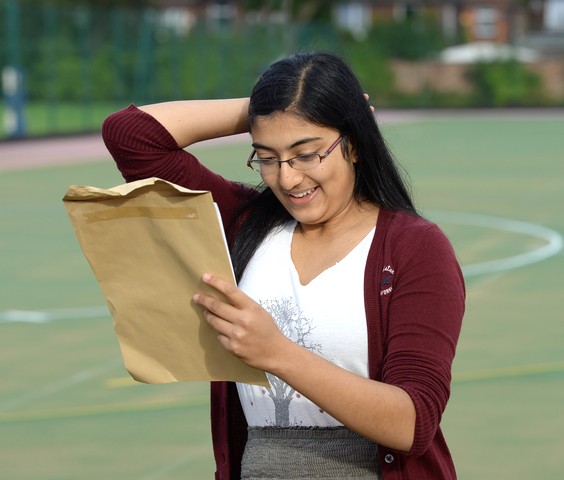 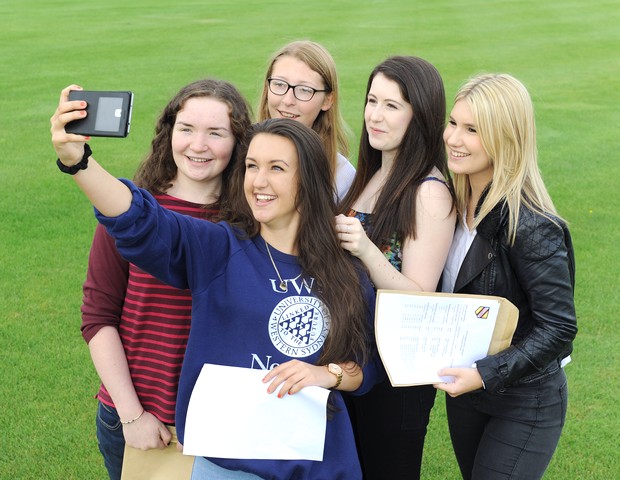