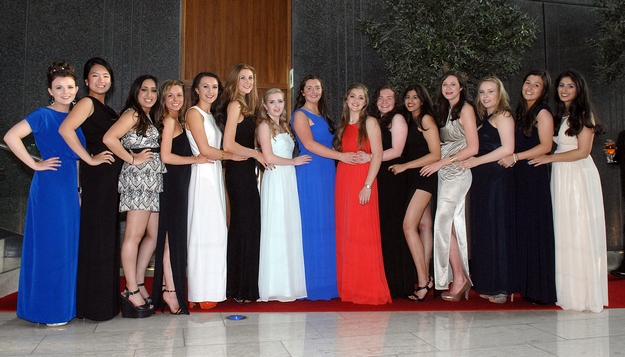 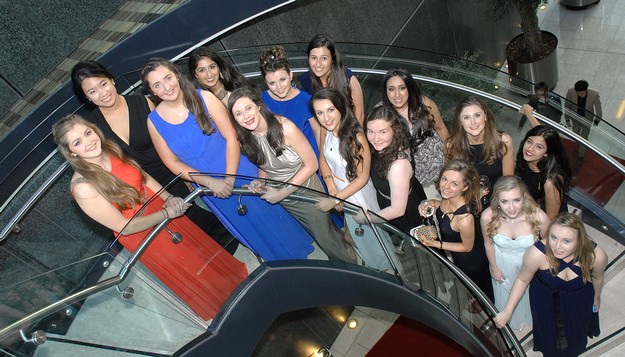 The Manchester Grammar School Jazz Band, fittingly dressed in black tie attire, played during a drinks reception setting the tone for the evening, before guests sat down to a three-course meal, followed by dancing to the tunes of a guest DJ. 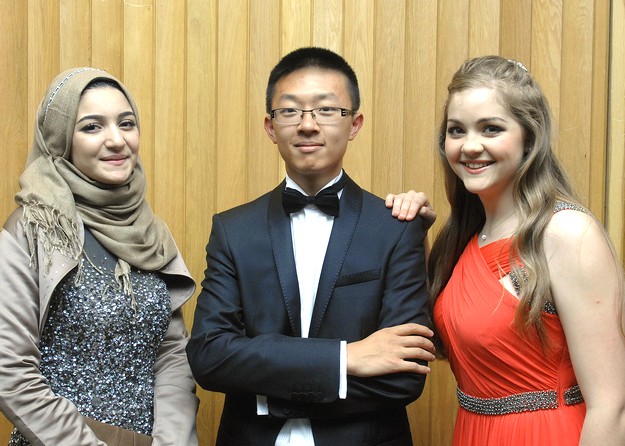 The Leavers’ Ball committee – led by Withington’s 2013-14 Head Girl Helen Wheeldon, MGS School Captain Michael Li, and MHSG Head Girl Yomna Gharib – hailed the event “a great success” saying: “ It was hugely rewarding to see all of our guests having a great time and knowing that our efforts had finally paid off! Everyone enjoyed the evening, and the event was a fitting conclusion and celebration of our time at school. We are now all very much looking forward to embarking on the next stages of our lives.”

All pictures per kind favour of Cheshire Life magazine. 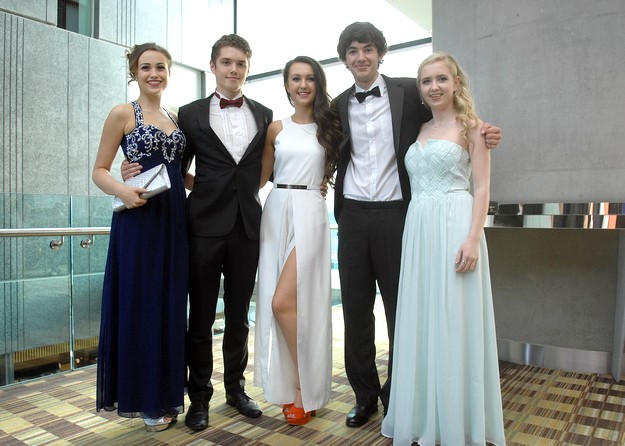 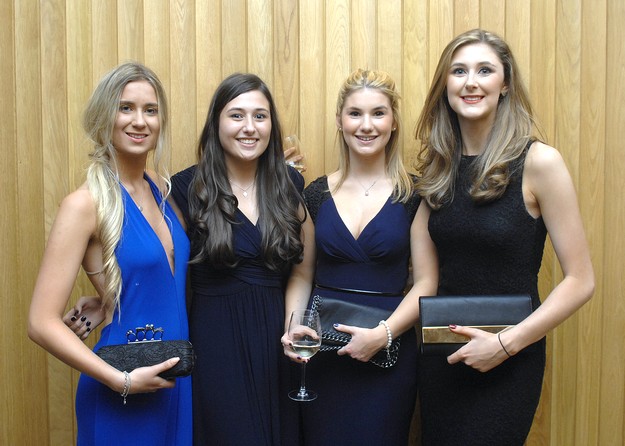 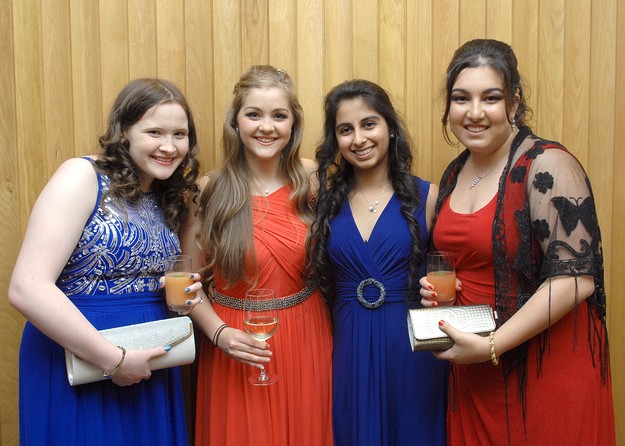