Weeks of rehearsals for orchestra, all choirs and bands reached fruition on one special night in May. The Spring Musical Showcase provided an evening of entertainment with performances both classical and contemporary, involving girls from the Third Form to Upper Sixth. 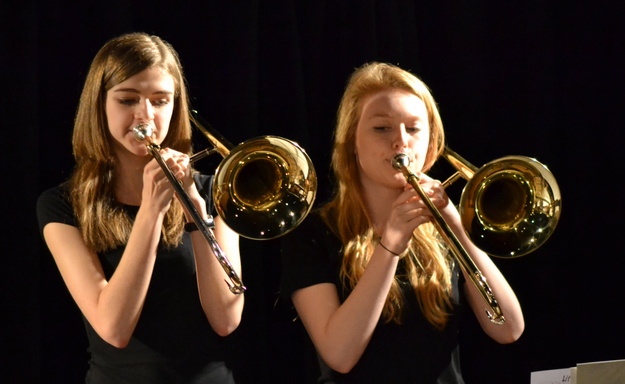 The evening began with a performance by the Thursday Singers, a mixed-voice chamber group of pupils drawn from WGS, MGS and MHSG. There followed a feast of varied performances – vocal solos and ensembles, Middle School Orchestra performing Chariots of Fire, Flute and Clarinet Ensembles, Senior Choir and, as has become traditional for the close of the first half, the Arts Centre audience was ‘rocking’ to a set of upbeat and moody pieces from the School’s jazz group, Stage Band, conducted by Miss Holland. 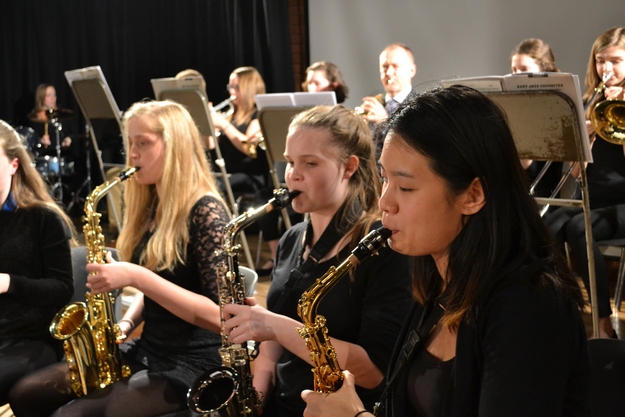 After the break, the orchestra displayed superb versatility in playing Suite: English Folk Songs No.1 followed by the GCSE Music musicians who touched hearts with their rendition of May it Be. A cello solo, voice solo, Brass Ensemble, String Orchestra, Lower School Choir and voice ensemble all built the concert up to its big finish, a thumping James Bond Medley by the Senior Orchestra.

Thanks go to Mrs Sargent and Miss Holland for an amazing, uplifting show leaving everyone wanting more as all great entertainment should! 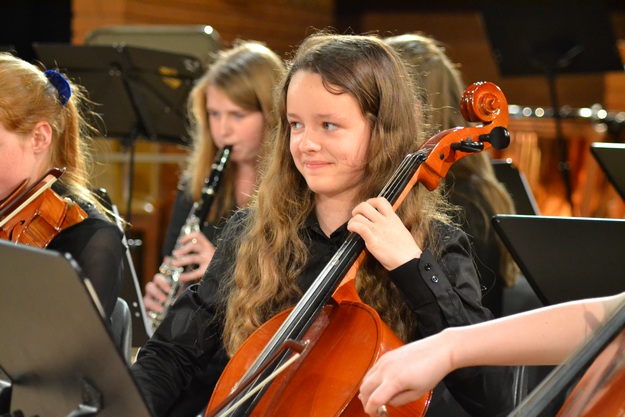 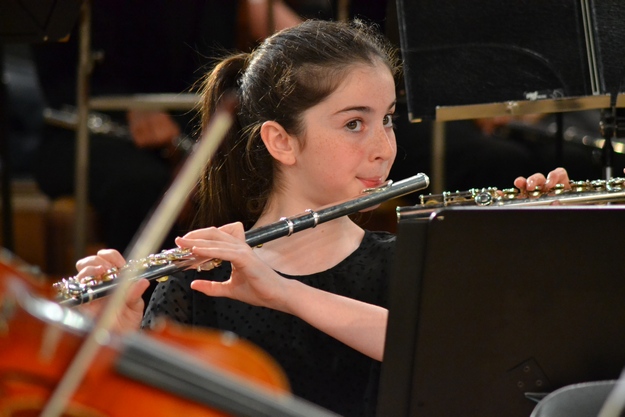 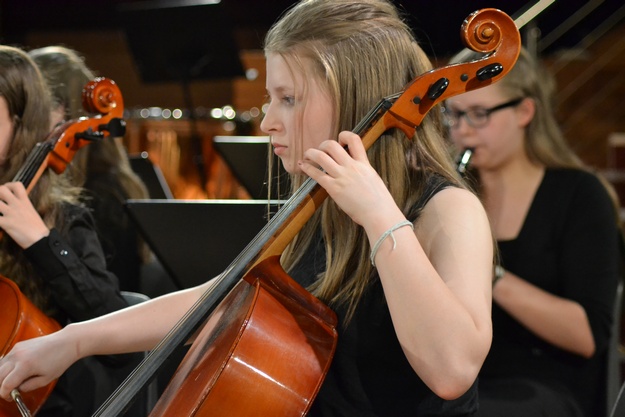