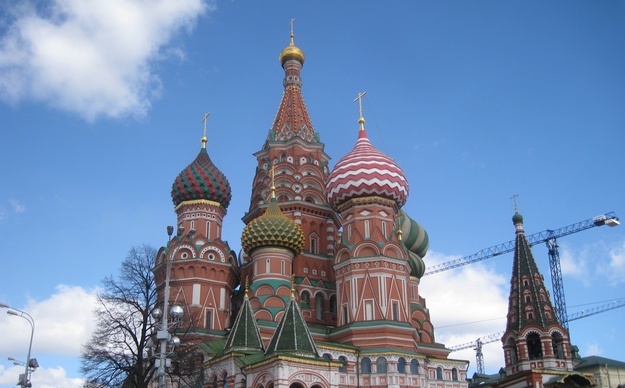 Withington girls were treated to a fascinating insight into Russia’s rich and colourful history, with an opportunity to experience two very different sides of Russia during the Easter break.

The week-long trip saw girls from Lower Fifth to Lower Sixth take in the sights of Russian capital Moscow as well as the many historic and architectural wonders of the city of St Petersburg. 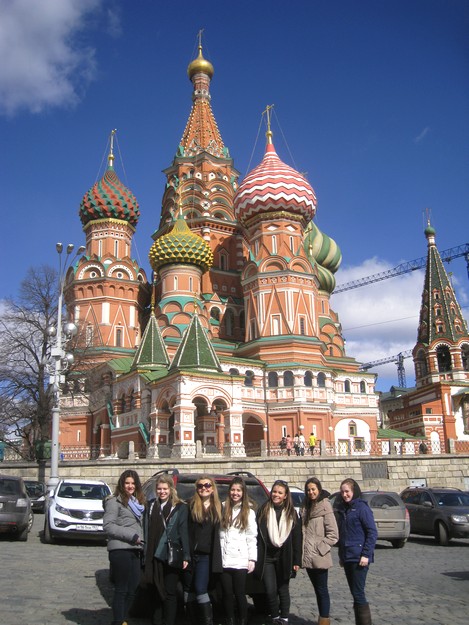 Highlights of the time spent in the capital included Red Square by day and by night and traveling on the Metro through the palatial Moscow Metro stations.

A visit to the world-acclaimed Moscow State Circus provided light relief after an interesting and emotive visit to the Novodorichy Convent and Cemetery, and the Museum of the Great Patriotic War (as World War II is known in Russia). Time was also spent at the Kremlin, the Church of Christ the Saviour and the Contemporary History Museum. 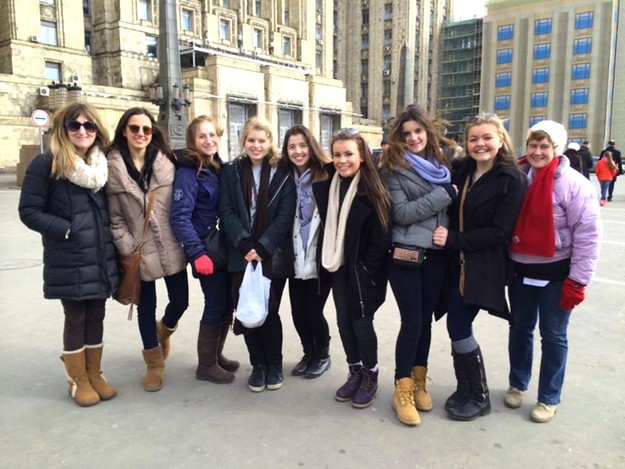 An overnight journey by train transported the group to St Petersburg, the country’s second largest city known as the cultural capital of Russia, where there was a sunny welcome with beautiful blue skies overhead. 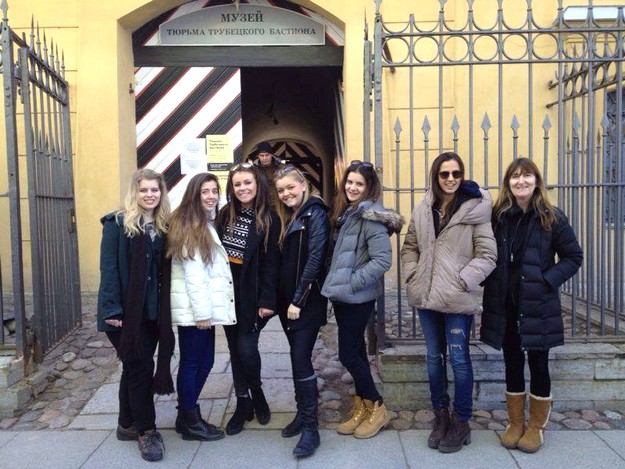 A more leisurely pace of sightseeing was in store and the group visited the St Peter and Paul Fortress, St Nicholas Church, the Yusopov Palace, where Rasputin was murdered in 1916, rounded off with an evening at the Ballet where the girls were lucky enough to watch a performance of Swan Lake, a perfect end to a great day in this beautiful city.

The following day, the girls enjoyed a trio of Museum visits – the Contemporary History Museum, the Political History Museum and the Hermitage Museum, which is so full of art and artefacts it is said it would take nine years to work through all the exhibits if you spent just five seconds looking at each one. A gala dinner at the 19th Century Nicholas Palace was a fitting finale to the day. 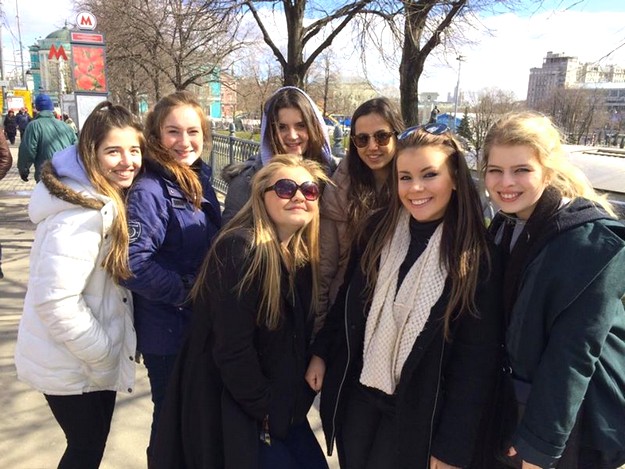 As the trip entered its last day, the girls made their way to Pushkin, home of Catherine Palace, the summer residence of the Russian tsars. Painted a bright blue with gold detail, it was impressive from a distance and even more impressive inside. The opulence of the palace, with its amber room, numerous lounges and bedrooms, really brought home the extravagance of the Russian tsars, which led to the ensuing Revolution.

The group was accompanied by Ms Maher and Mrs Menzies. 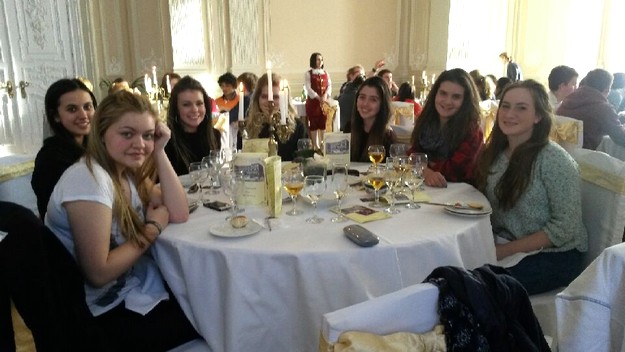