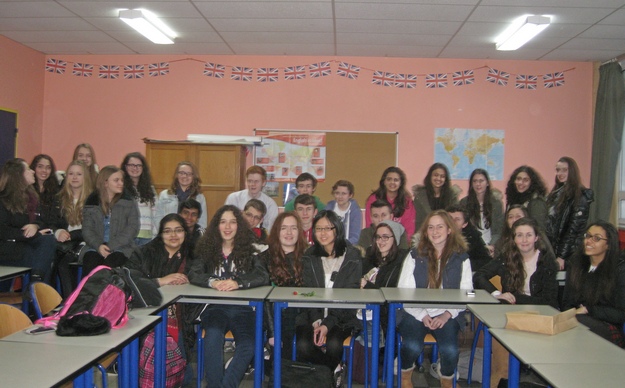 Withington pupils spent the February Half Term holiday on the eighth successful Exchange with the Lycée des Flandres in Hazebrouck, Northern France. 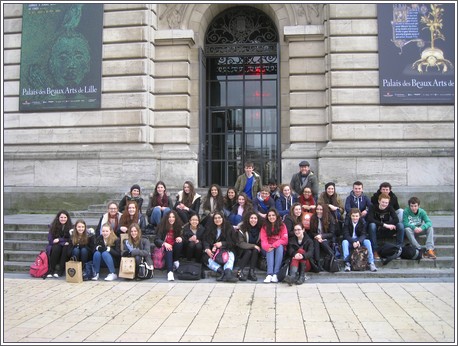 Twenty-two girls, along with eight boys from the Manchester Grammar School, entered into the spirit of the Exchange and enjoyed discovering French daily life, benefiting tremendously from the experience of spending a week with their French host families.

The girls made the most of their week in France and enjoyed some of the local highlights such as a Treasure Hunt in Lille followed by a guided tour of Palais des Beaux-Arts and a return visit to the ever-popular art gallery La Piscine. They also visited The Louvre-Lens, an art museum in Lens, Pas-de-Calais. 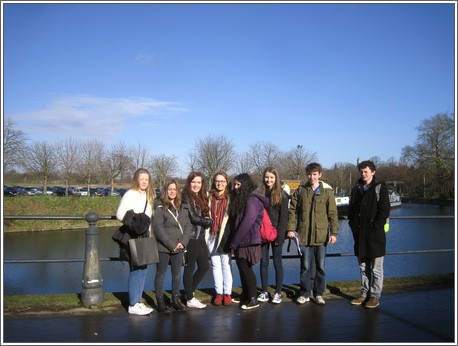 Other excursions included a day in Ypres where the party visited the In Flanders Fields Museum; World War 1 French, German and British cemeteries; a trench and the Menin gate.

After an extensive introductory lesson, everyone enjoyed sand-yachting on the beach at Dunkirk on a cloudy, but dry and not-too-cold day. 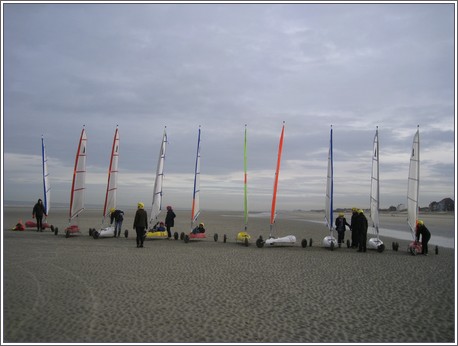 The group was accompanied by WGS teachers Mrs Yorke Menzies and Mrs Anne Humblet and Mr Dan Taylor from MGS. 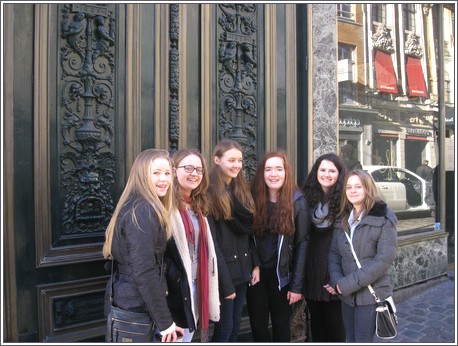 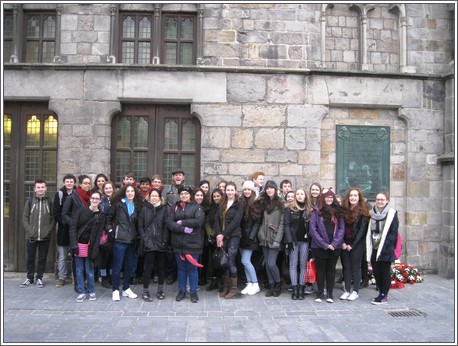