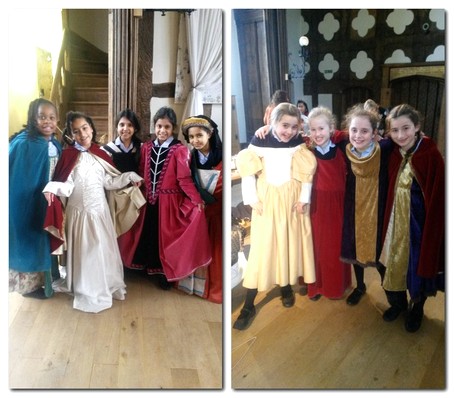 On the 22nd of January Lower II went on a History trip to Ordsall Hall. First, we visited the servants' quarters. This included the kitchens and we got to see where the servants slept. 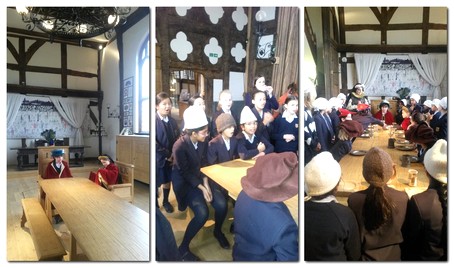 Then we visited the rich side of the hall. This included the Lord and Lady Radclyffe's chambers, the living room and the Great Hall. We ground spices, found out about Tudor inventions and about Tudor food. Some fun things we learnt are:


• The Rich Tudors would have their favourite servant sleep under their bed in case they needed any assistance during the night!
• Rich Tudors would bathe once a year! They also slept sitting up so they didn't choke from disease.
• They would sharpen their swords, daggers and axes on the fireplace.
• The bigger their ruff was, the more important they were.
• The servants had different jobs like spit boy, the cook, the housekeeper and the men who went to collect water.
• The servants had to help out wherever they could but didn't earn a large wage.
• Servants usually slept forty to a room and they didn't have much of their own space.
• During harvest more servants were needed and then there were around a hundred servants sleeping in the same room.

We enjoyed this trip because was really fun and we learnt lots of wacky facts.

By Maya and Sara, Lower II 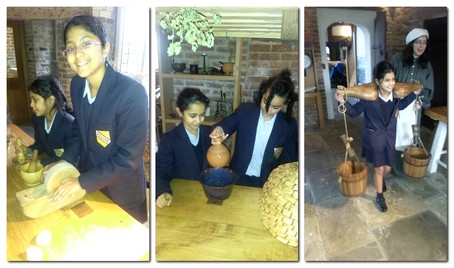 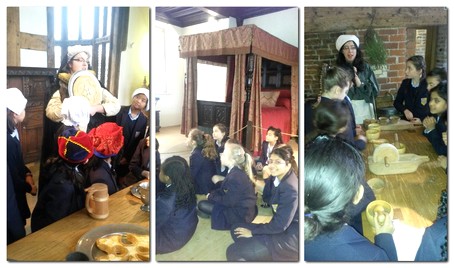 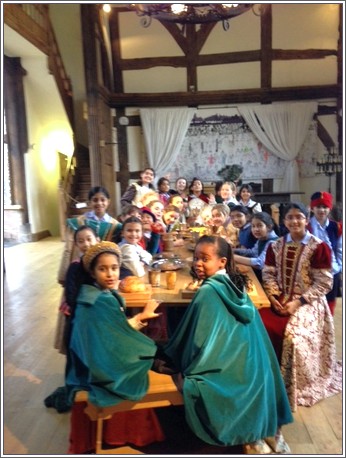 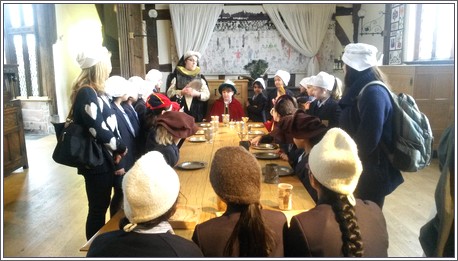 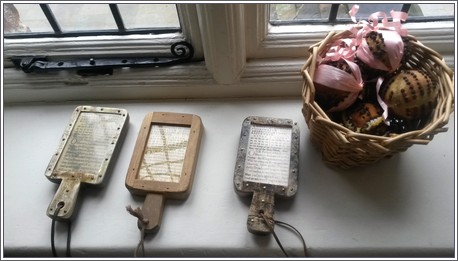