Tony North from Time Trips  visited the Junior School on two days in January, first of all transporting Form I to Ancient Egypt, then, on his second visit, taking Transition back to Roman Britain. 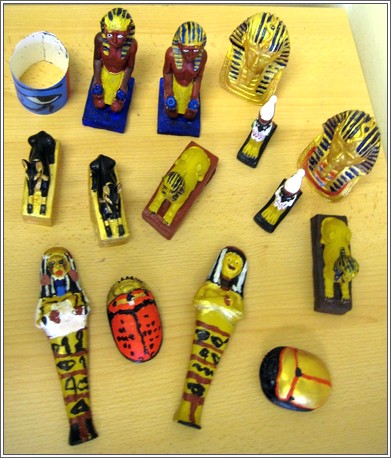 For Form I, sphinxes, pharaohs, scarab beetles and hieroglyphics were the focus of the day as Tony North guided them in making their own Ancient Egyptian artefacts. By the end of the day, they were able to write their own names using hieroglyphics. Ancient Egyptian fashions were also on show as some of the girls were able to dress up in plaited wigs and exotic jewellery. 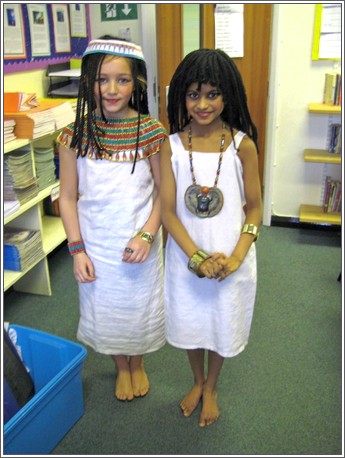 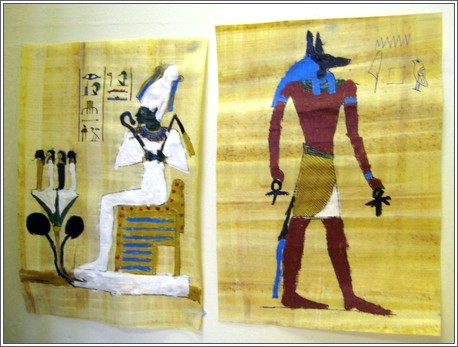 Transition thoroughly enjoyed their day learning about the Roman Britain. In the morning they planned and created their own Roman town and then in the afternoon they designed and made their own weaponry, from shields to daggers. Thank you to the mums who came in to help! 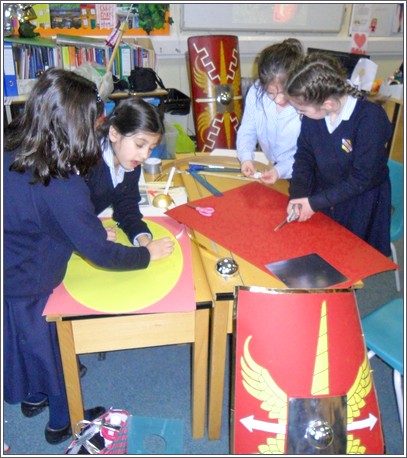 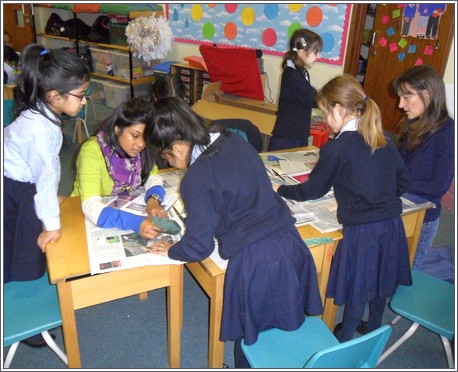