Manchester to Land’s End in One Lunchtime 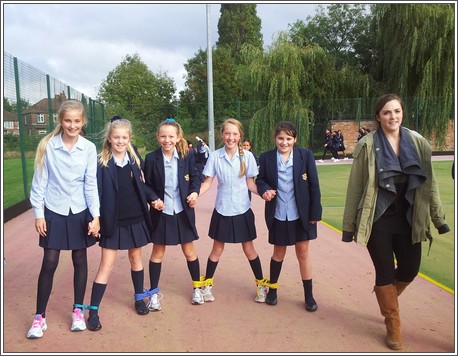 During the lunch hour on Friday, 11th October, Withington pupils celebrated the International Day of The Girl with a fundraising lunchtime walk to show support for extending girls' education in some of the world's poorest countries.

Almost all pupils, from Transition to Upper Sixth, walked three times around the Astro making 1km each – the combined group equivalent of walking from Manchester to Land's End. 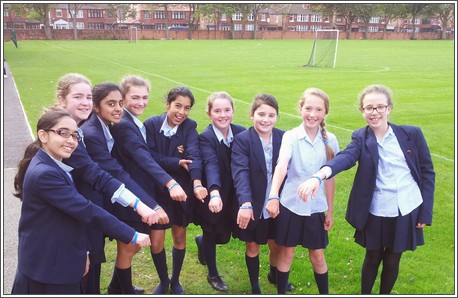 The girls' efforts have raised more than £2000 (and counting!) as part of the worldwide fundraising project, Because I'm a Girl, organised by the charity Plan UK, which is aiming to raise a total of £250,000 to help up to four million girls globally complete their education and to get the support they need to help move them from a life of poverty to a future with opportunity.

It is still possible to donate via our Just Giving page, or by sending donations into School. 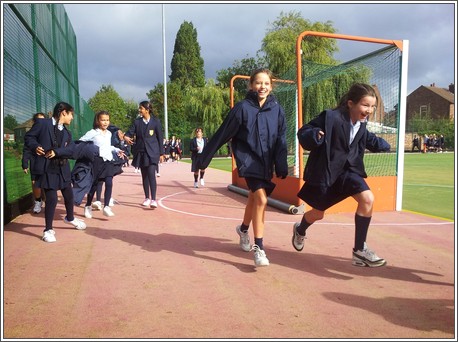 Schools all over the world, including Ascham School in Sydney, Australia, with which Withington is hoping to establish a pupil exchange programme, came together on the same day to demonstrate ‘girl power' in action, all making their own 1km contribution to walking ‘around the world', covering an overall distance of 40,075 kilometres. 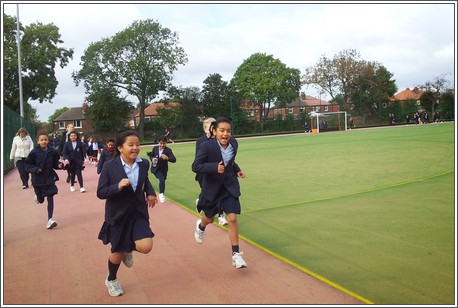 Mrs Marks, who joined the girls in making the 1km walk, welcomed the lead being taken by Plan UK in raising funds to help the plight of girls living in developing countries saying: "Regardless of where girls are in the world, education is of vital importance in opening the door to opportunity, helping them to move away from poverty and ultimately towards a better life."

"At Withington our girls are lucky enough to enjoy a rich array of opportunities and experiences. The lunchtime walk today will have not only helped with fundraising, but will also have assisted in reminding our pupils about the plight of less fortunate girls who, because of geography and circumstances, are unable to enjoy the benefits of a full and good education. Our girls were delighted to take part in this initiative with many deciding to run rather than walk!" 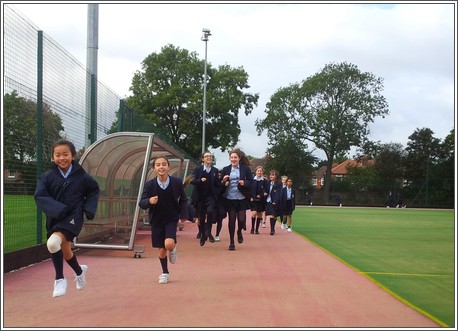 At least one-in-five girls worldwide are denied the chance to go to secondary school, says Plan UK. Studies have found that in developing countries an extra year at school can increase a woman's income by up to 20%; they are less likely to marry young and have children early and they are more likely to understand and realise their rights. Every £50 raised would allow a girl in Uganda, for example, to have a further year's education.