On the 11th October the Arts Centre became Macbeth's banqueting hall during the Junior School's visit from the Young Shakespeare Company. 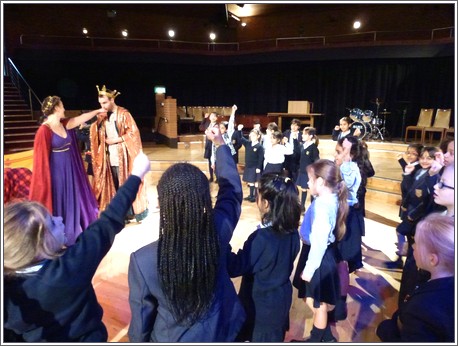 The interactive play saw the girls adopting many and varied roles in the play including cooks and ladies during the banquet. It was a truly international affair with royal representation from France, Spain and Japan as the queens from these countries attended Macbeth's Royal Banquet. ‘All hail King Duncan' resounded throughout the court from the enthusiastic royal attendants. 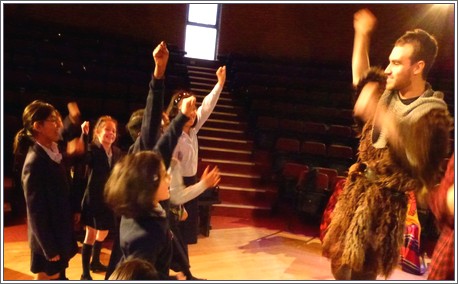 On a deeper level, the girls began to understand some of the significance of how a character can change and the influence of others. A truly fantastic day was had by all! 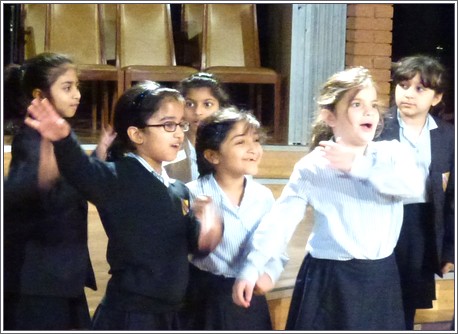 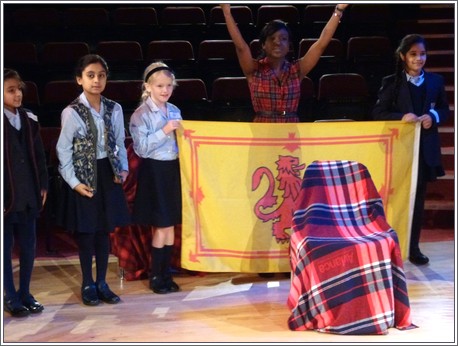 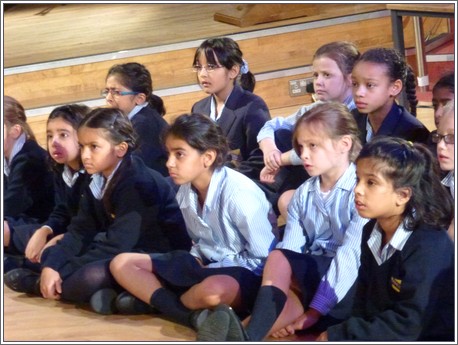 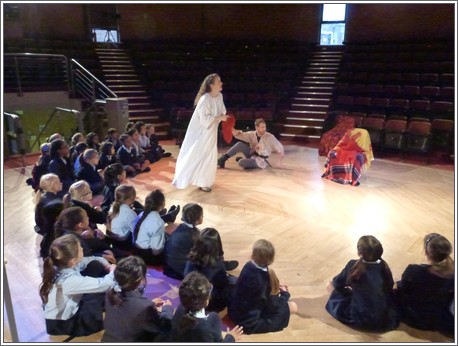 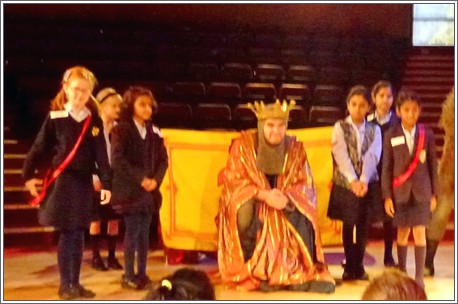 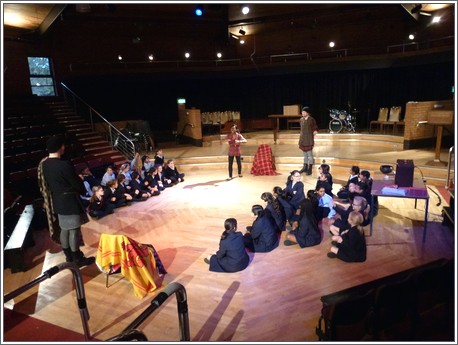 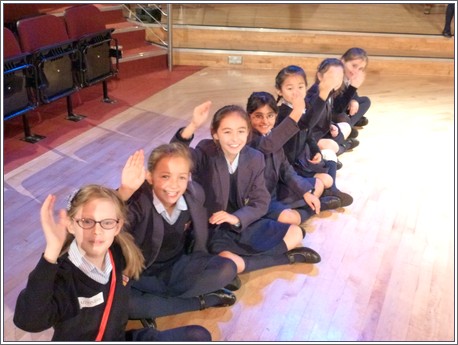 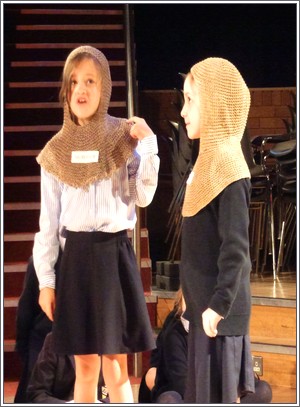