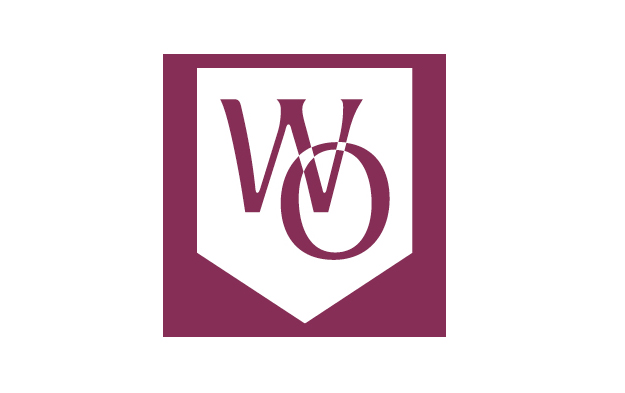 Withington Girls’ School ‘After Hours’ Cocktails with a Twist.

The event offered former pupils the opportunity to chat with old friends [and to make new ones!]  over drinks and nibbles. During the course of the evening, twenty Alumnae gathered together to  share their news and to laugh over memories of their time at Withington. Corrin Scott (nee Hogg)  Class of 1979 said “It was very interesting to hear from the ‘young ones’ about aspects of School  as it is now and compared with our day. It was also very pleasant to talk to a few older alumnae too, and to discover similar coincidences in life and to share those memories.”

Many commented that the informal format,  in comfortable bar settings was very enjoyable.  Many alumnae are now keen for Withington to make a  speedy return to Cambridge in the near future.

If you would like to help plan this or any other future  Alumnae events – perhaps you know of an interesting  venue or have a group of friends who would like to meet  up – then please do contact the Development Office.