The Galas for the Junior School and Third Form were held at Manchester High School for Girls on Tuesday 25th June. All girls took part in a range of events including one-length races, the candle race and the penny dive. Williams won in the Junior School and in the Seniors, Herford took the honours with Scott second, Simon third and Lejeune in fourth place. 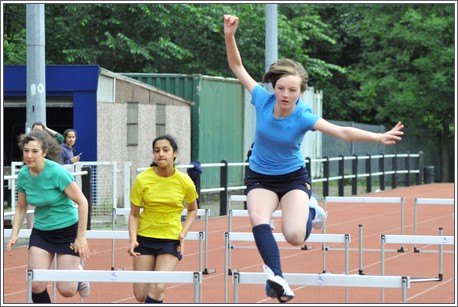 Monday 1st July was a rather dull and overcast morning but we were lucky that it rained for only the very end of Senior Sports Day at Longford Park Stadium. There were many impressive record-breaking performances including the Third Form 100m, the Lower Fourth Long Jump and Standing Triple Jump; it was also wonderful to see twenty three brave souls complete the 1500m. Results were: 1st Lejeune; 2nd Scott and Simon tied and 4th Herford. 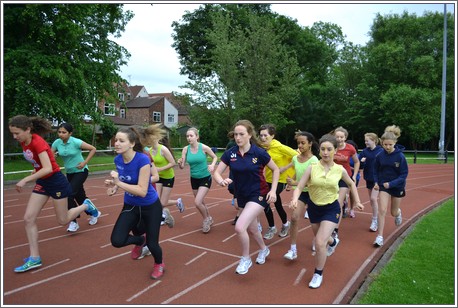 The weather improved for the Junior School and the girls performed amazingly in the sunshine. Williams won the overall trophy. Well done and thank you to Miss Richards who, once again, organised the events brilliantly and made sure everything ran smoothly. 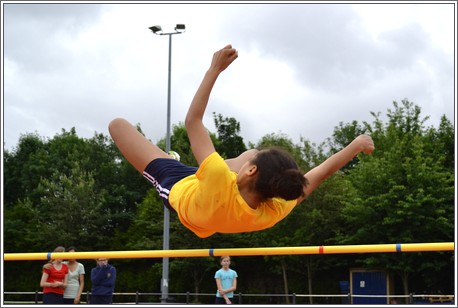 Over the weekend of 29-30th June, eight girls travelled to Eton to take part in the Independent Schools' Tennis Championships. The U15 girls played in a knockout competition and reached the semi-finals of the plate. The U13s took part in a round robin event and played extremely well, showing good footwork, composure and determination. After a number of very close matches the girls reached the final of the Springthorpe Cup where, in an extremely tight final, they won 9-7 in the final tie-break. 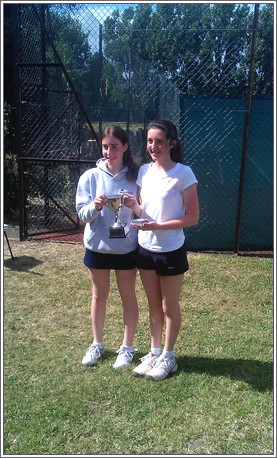 
The girls followed up their day at Eton with a day at the Wimbledon Tennis Championships where, despite the rain, had a fantastic day getting to experience both the Centre Court and Court Two.

Sprints at SportCity and on Deansgate

All five Withington Third Formers bidding to take part in Manchester's BT Great City Games won through to the spectacular final stage at the BT Great City Games event on Deansgate.in the Great City Games, they ran against more than 150 rivals on the indoor track at SportCity in three rounds of races. Each young athlete engaged in a master class in sprinting with England Athletics coaches and world class elite athletes on hand to guide them. 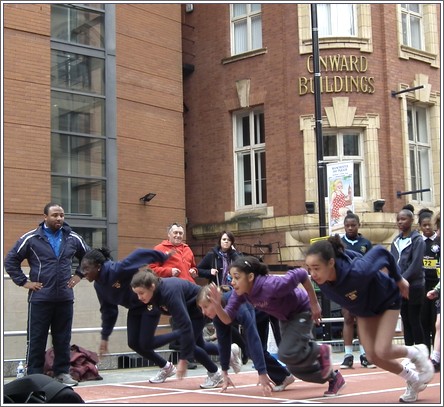 
PE teacher, Miss Jessica Richards, said: " It was a great experience for the girls to meet people like sprinters Mark Lewis Francis and Kim Collins and the hurdler Felix Sanchez.'

The WGS five were among the top 48 sprinters selected to run in heats over 150 metres on Deansgate, which was a fantastic experience for them all. All the girls received certificates and photographs of their race finishes.