Citizens of the Future 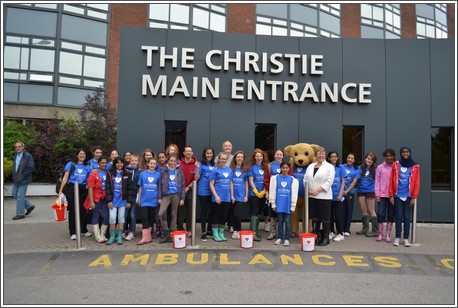 Citizenship Day at Withington is a day devoted annually to focus on what it means to be a good citizen, locally, nationally and internationally and shows the school at its very best! Held on the 2nd July , this year’s theme was To Serve. Activities included preparing and serving lunches at Ladybarn Community Centre; holding arts and crafts workshops at the Minehead Resource Centre; conducting a Model United Nations conference and hosting a Sports Day for near neighbours Old Moat Primary School. A group of Third Form pupils spent the morning washing cars and also held a cake sale to boost funds still further, raising over £750 for The Christie. 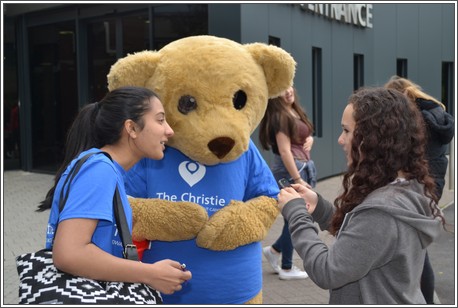 The Lower Fifth completed their work shadowing placements in a wide range of environments, from Veterinary Surgeries to Marketing Agencies, Law firms to schools. All the girls got extremely involved and the pupil-led Media Team produced a colour printed magazine and a video in the space of the day. The day ended with a whole school assembly celebrating the resounding success of Citizenship Day 2013. 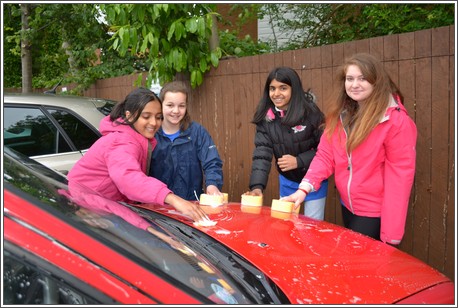