A2 Geography Fieldwork in Manchester

The Lower Sixth were straight back from their AS Study Leave and involved in preparing for their A2 fieldwork. The aim was to investigate the changing pedestrian patterns in the centre of Manchester. Analysis involved exploring the reasons for the current movement against the backdrop of an old industrial urban area regenerating into an exciting 21st century city. They discovered a range of modern retail outlets, business centres, leisure attractions and a vibrant atmosphere unrivalled by many British cities. 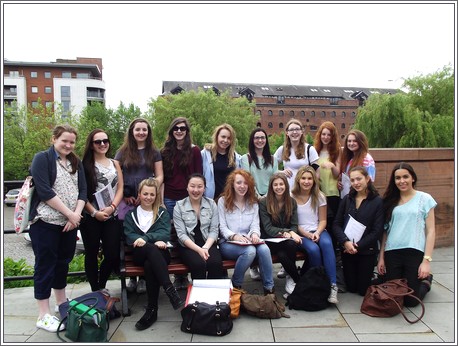 Using a variety of fieldwork techniques, including some qualitative studies like sensory investigations, many designed by the girls themselves, they explored parts of the city they had never visited before.

At this academic level they were constantly questioning their methods and justifying their approach. The statistical analysis carried out back in school recognised that this city centre with one of Europe's largest Universities on its doorstep and a growing residential population in areas like Castlefield would have very different pedestrian patterns in the evening or University term time. 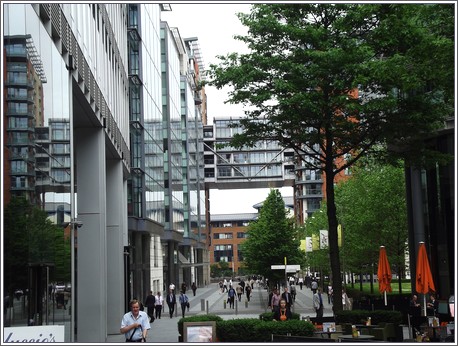 The interest and focus of the girls at this busy time of year was inspiring and also encouraging with several considering studying Geography and now looking at University Courses.