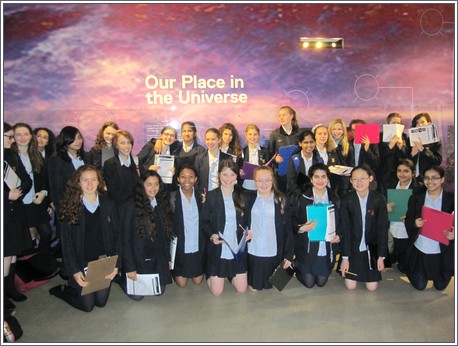 On Tuesday 21st May all Lower Fourth pupils, who had been studying space and the solar system, took a daytrip to Jodrell Bank in Cheshire, home of one of the largest radio telescopes in the world. They attended lectures and demonstrations by Jodrell Bank scientists, including a talk about Mars and the probes that humans have landed there, such as the most recent, Curiosity. Afterwards, they were challenged to make our own probes out of merely balloons, paper and straws, which had to protect an egg when dropped from a height of 2 metres! They were given free rein with the hands-on equipment, and took the spectacular walk around the telescope itself. 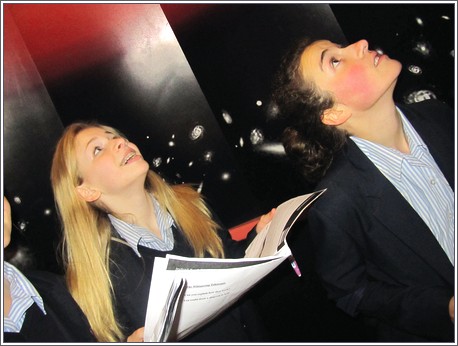 The highlight for many was the breathtaking virtual night sky viewed in the optical space dome, enabling allowing them to visualise the constellations of stars that would be visible without complications such as clouds and daylight! Everyone enjoyed viewing the magnificent astronomical feats achieved at Jodrell Bank, and all returned with a deepened knowledge of space and the solar system.