How did the Dambusters’ mission add up?

On the 70th anniversary of the RAF 617 Squadron's WWII ‘Dambusters' raid, Upper II researched many aspects of this daring and audacious mission in their History studies. They considered whether the mission achieved its aim and why it is still celebrated – for example in the Happy and Glorious film at the 2012 Olympic Games Opening Ceremony. 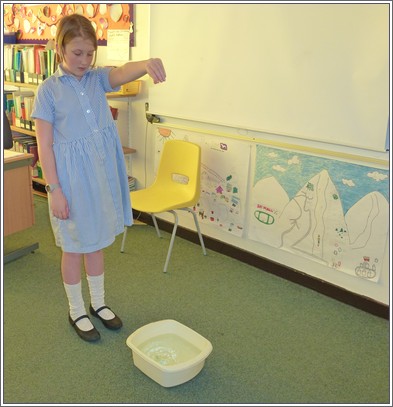 The girls also learned how Barnes Wallis came up with the idea of bouncing bombs (weighing 5 tons!) along the surface of the water, finding out about his back garden experiments skipping marbles over old bathtubs full of water – with his children acting as ‘research assistants'.

It was a thought-provoking lesson where the girls learnt about the background, planning and execution of the mission, including its legacy.