Death on the Dial

More than a dozen Withington girls were in the cast of Death on the Dial, a world premiere  staged at Manchester Grammar School's Theatre over three nights at the beginning of May. 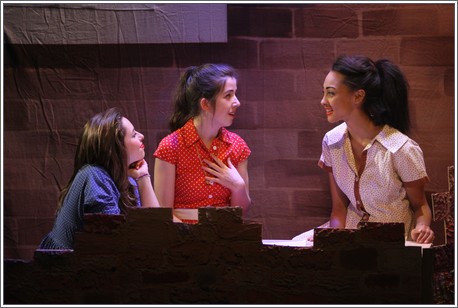 The work, a celebration of the golden age of radio in the early 1950s, was written and directed by former MGS pupil Daniel Dockery. Set in a struggling radio station just outside Chicago, Death on the Dial borrows equally from popular genres of the time – screwball comedy, film noir and melodrama. 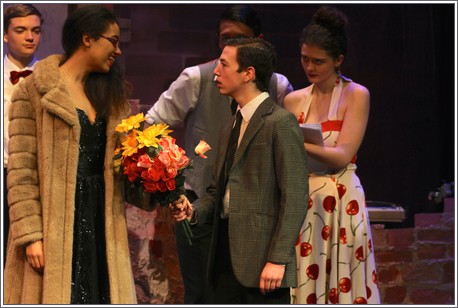 The action showcases both variety performances before a live audience, stock in trade of primetime evening broadcasts at the time, and the hectic backstage antics behind the show. 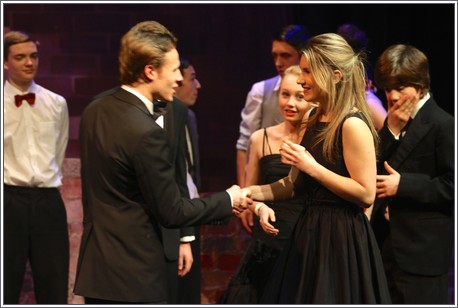 In his director's notes, Mr Dockery paid tribute to both schools for the
‘help, understanding and hard work that has made this production not
just possible, but come to life.

"Support of the arts is something that is rarely acknowledged and even more rarely accomplished in the days of records and results. But the chances I see to this day in both schools for pupils to exercise all their creative endeavours is something to be celebrated."

Head of Drama, Ms Jen Baylis, said: "It was terrific; the team really captured the sense of period and thoroughly engaged the audience with winning performances." 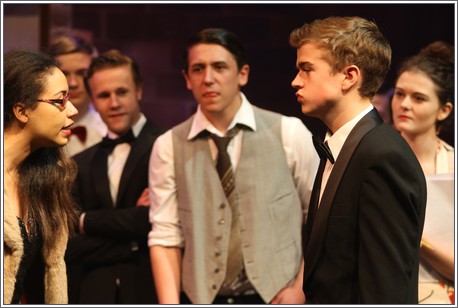 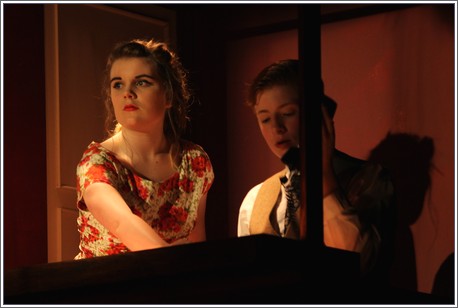 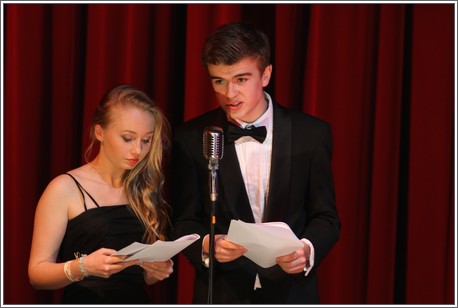 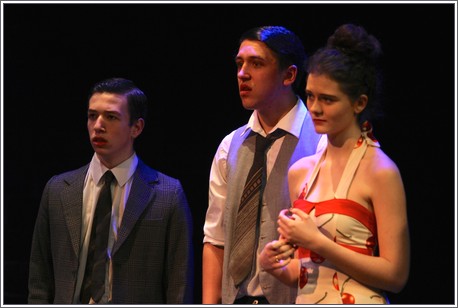 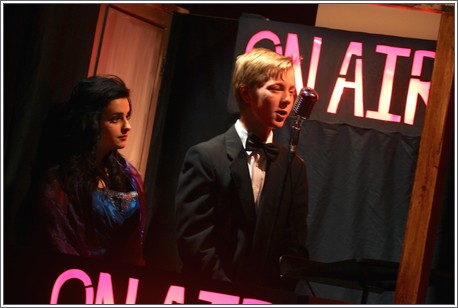 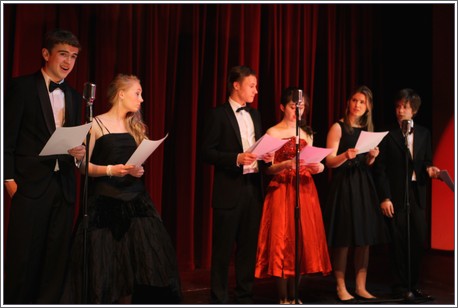 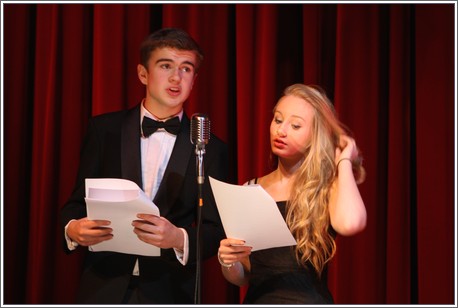