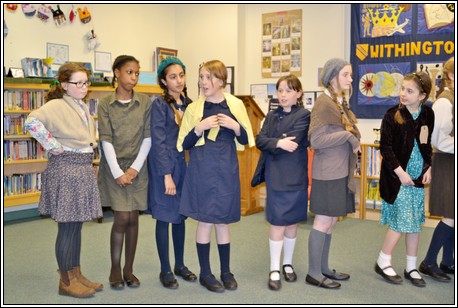 On April 19th, Upper II visited Stockport Air Raid Shelters, dressed as World War II evacuees. Having sung some wartime songs in Assembly to help take on their new roles, we arrived at the shelters only to be met by the warden in a bit of a panic because she was expecting six evacuees from Guernsey, not 25 from Manchester! 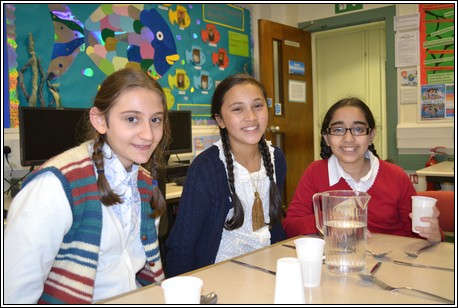 In true blitz spirit everything was sorted out and the girls were taken on a journey back in time, examining objects from the past, looking at different sorts of shelters and exploring different areas of the tunnels such as the nursing bay, the warden's room and even a pitch black tunnel. 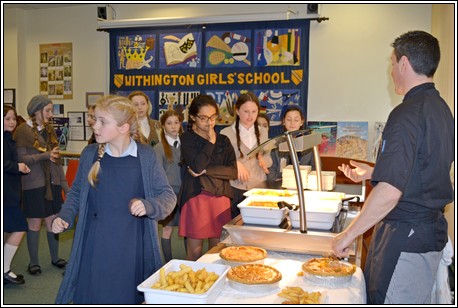 We were taught new songs, such as Who's That Knocking at the Window? and dances, such as the Lambeth Walk. The girls then came back to school and were treated to a World War II lunch, with corned beef hash, cheese pie and semolina tart!