Athena, one of Withington's two teams taking part in this year's Young Enterprise competition was named 'Best Overall Company' when more than 30 rivals set out their stalls at the Young Enterprise Trade Fair at the Trafford Centre on 1st March. 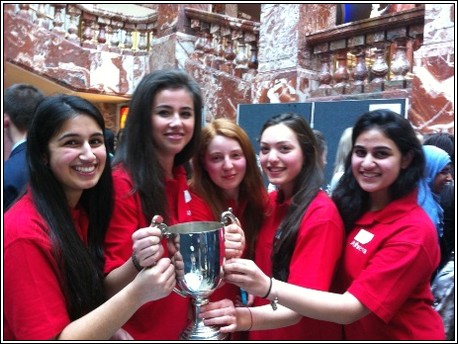 Three sets of judges scored each team on all aspects of their business practice including finance, marketing and sales and Athena, who sells scented candles in teacups – many of them recycled – emerged as clear winners, especially after having won a unanimous judges' verdict on their financial acumen. 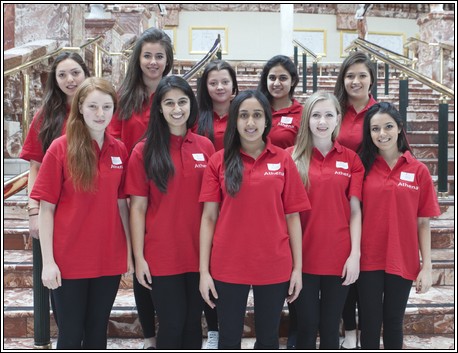 YE co-ordinator Mrs Catherine Ositelu said the judges had been very impressed by the teamwork shown by members of both the School's companies – Athena and Storm, who sell a range of stationery. "They were really amazing," she said. The next stage of the YE competition – the North and South Area Finals, takes place at the Manchester offices of HSBC on 20th March. 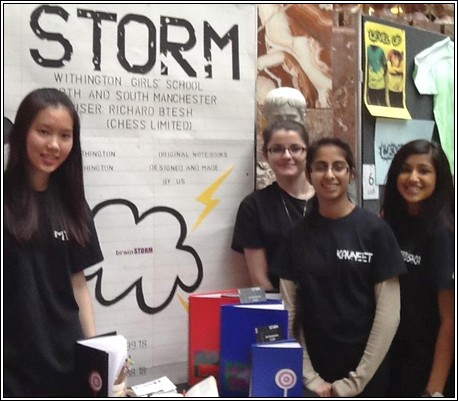 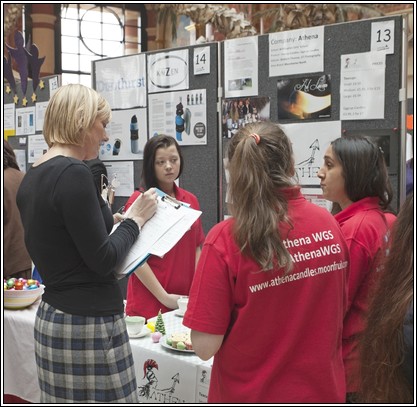 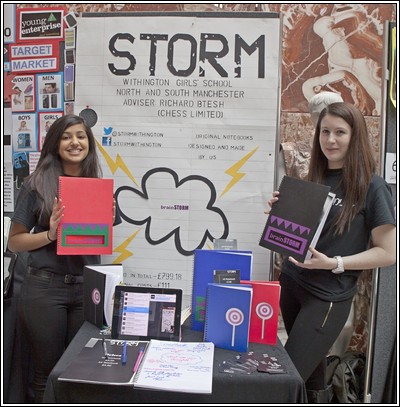