Withington teams capped a spectacularly successful netball campaign with a magnificent triumph in the Under-13 County Championships 2013. On the afternoon of Wednesday 6th March, WGS U13s were drawn in Group A of the tournament, staged at Stockport Grammar School, where they faced the daunting task of playing seven rival teams. 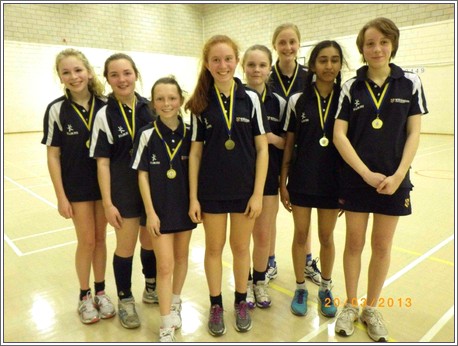 Withington started slowly – but it was a deceptive beginning, for they found their groove to comfortably beat Manchester High, Stockport Grammar, St Gabriel's, St Monica's, Sale, Loreto and Bury Grammar.

In the semi-finals WGS played Oldham Hulme who had beaten us earlier in the season. Withington lost their first three centre passes giving Oldham Hulme a huge advantage, but with lots of encouragement the girls soon pulled it back and took the lead. The final score was 12-4 to Withington. In the final, the team achieved a convincing 11-4 margin against Wellington.

There was further success in the South Manchester Netball League where the U13, U14 and U16 teams all won their respective age group divisions, taking them through to the North vs South Play-off Finals on 20th March.

The U13s did the School particularly proud, playing against Cardinal Langley. Both teams showed a high level of skill in the first half with some excellent passing and shooting. At half time the score was 12-6 to Withington. Withington's defence just got better and better throughout the match. Withington became unstoppable finally winning 30 goals to 14. The standard of this game was superb!

Well done to all teams for winning the South League and for performing extremely well in the playoffs. This really has been one of the most successful seasons and is one I am extremely proud of. Well done! 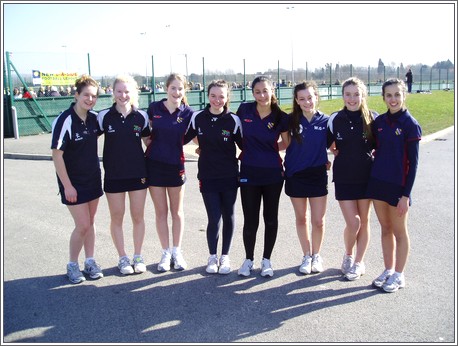 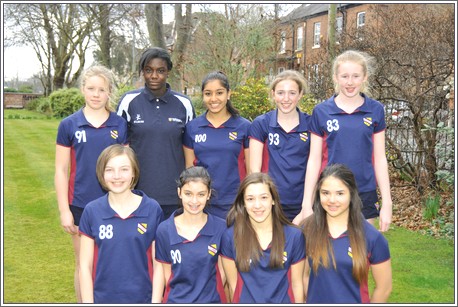 Two years of hard work and bundles of natural talent paid off. Their success is a result of hard work, dedication and commitment to practices, additional coaching opportunities and improved club-school links.
Mrs Kate Kelsall, Teacher of PE