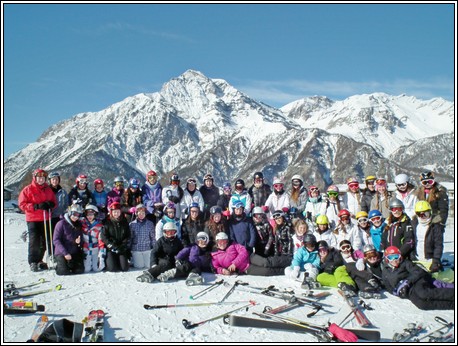 Save for a few minor bumps and bruises, Withington's
45-strong contingent returned safely from the Alpine ski slopes of Italy and
France after their half-term trip.


The party, led by Head of PE Mrs Mhairi Ferrol and also
accompanied by Dr Sue Madden, Mrs Gillian Smith, Miss Jessica Richards and Miss
Amanda Phillips, was based in the Italian resort of Sansicario, in easy reach
via a direct flight from Manchester to Turin. The village, close to the Piemonte frontier with France,
hosted several key events of the 2006 Winter Olympics. 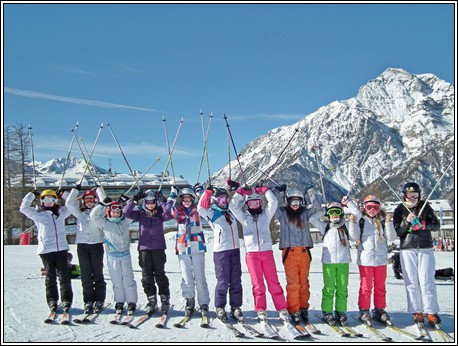 Mrs Ferrol said: "We had one day of snow and five days of
skiing in the sunshine, so the weather was perfect. All the groups, even the
beginners, were able to enjoy a full-day ski safari."

Beginners enjoyed the slopes near the neighbouring village
of Claviere, while others went to Montgenèvre just over the border in France.
Après ski evening activities included rides on Ski-doo snowmobiles and ice
skating. The girls, from Lower and Upper Fourth and Lower Fifth, were
"absolutely delightful," Mrs Ferrol said. 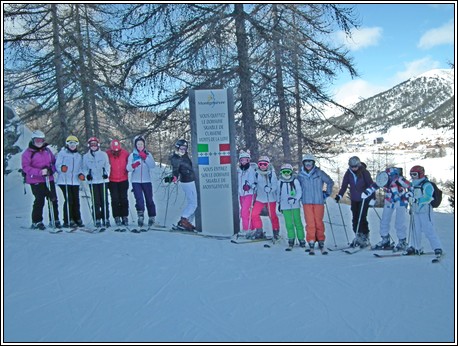 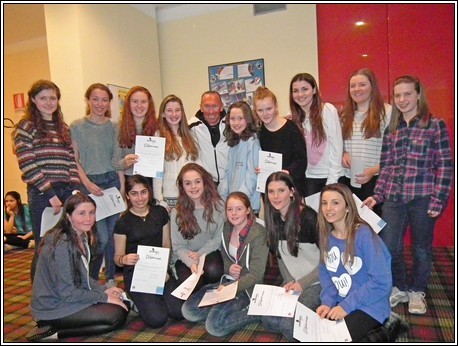 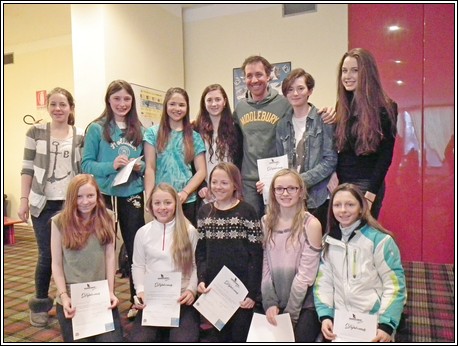 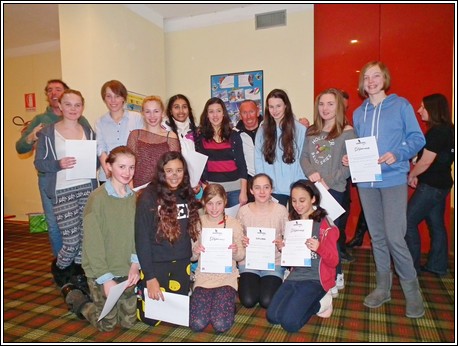 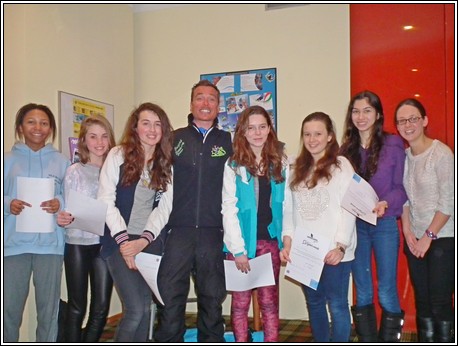