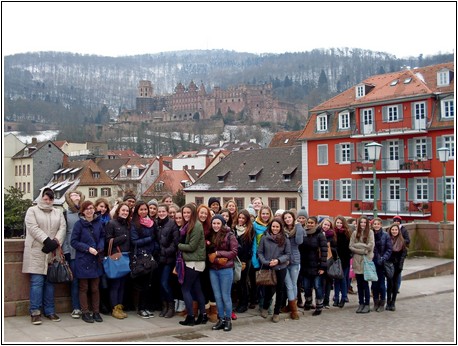 Twenty one girls from the Fifth Forms and Lower Sixth participated in this year's German Exchange and spent the February half-term at Withington's partner school, the Auguste Pattberg Gymnasium in Mosbach, near Heidelberg, staying with pupils' families.

During a cold week with a foot of lying snow on the ground, the group went shopping in Heidelberg, visited a local factory where they made their own ‘snow globes'. They also visited a concentration camp memorial at Mosbach-Neckarelz, as well as spending time in school with their exchange partners. 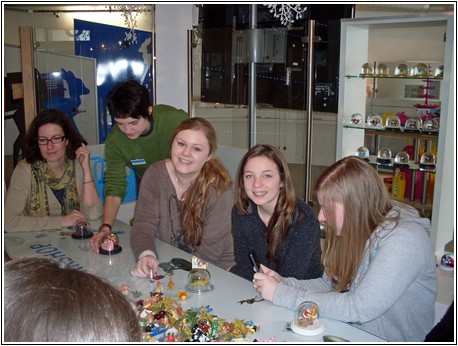 The return visit by pupils from the German school took place in the following week when visits to Liverpool, Chester, Quarry Bank Mill and Imperial War Museum North were planned for them.