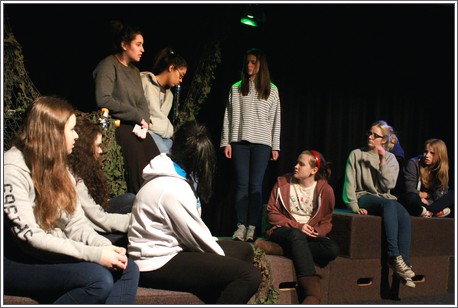 On 25th February, the play, DNA, by Dennis Kelly was performed in the Drama Studio.Directed by Lower Sixth Former, Sheanna Patelmaster, as part of her EPQ project, the play was performed by Fifth and Sixth Form Drama enthusiasts.

The play follows the silent yet intimidating, 16-year-old Phil, and his fearful following of misfits as they come to terms with the consequences of a practical joke that ends in tragedy.

This piece deals directly and powerfully with hard-hitting, relevant issues, such as violence, guilt, unrequited love, tyranny and solidarity within a group of adolescents who have placed themselves at the edge of society. 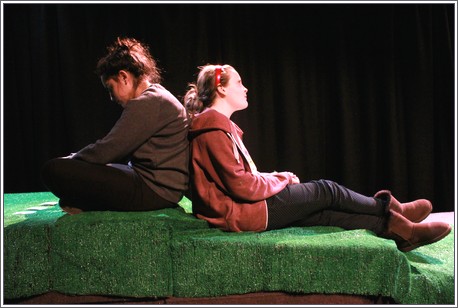 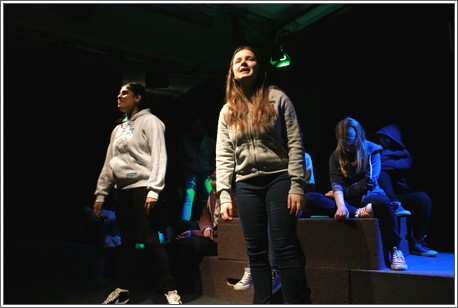