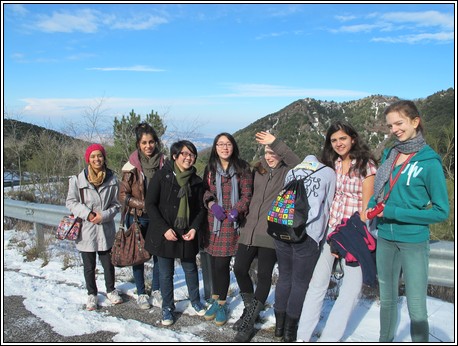 The Classics trip to the Bay of Naples over half term took in the famous ruined Roman cities of Pompeii and Herculaneum and the site of the much older, less well known city of Paestum on Italy's spectacular Amalfi Coast. 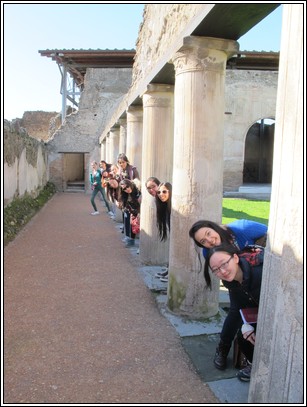 Thirteen girls from age groups spanning Lower Fifth to Upper Sixth, accompanied by Head of Classics Ms Lucy Holden, Mrs Jo Howling and Miss Nadine West, spent the first day of the trip walking the snow-covered slopes of Mount Vesuvius before visiting the remains of Pompeii, devastated by the volcano's eruption in AD 79. Next day the party visited Herculaneum, also destroyed by that eruption, the Naples Museum and enjoyed a stroll round the streets of Naples.
— 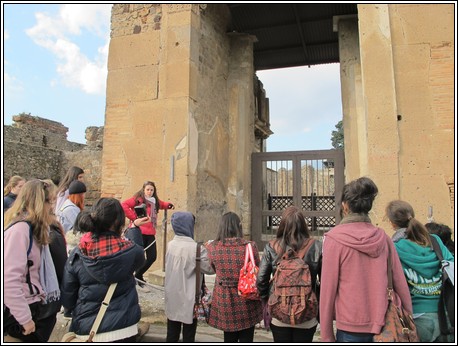 On the third day, they drove along the Amalfi Coast to Paestum, an ancient Greco-Roman city settled by Greek colonists in the 6th century BC. Malarial swamps led to the abandonment of the city in the 9th century AD, but also helped preserve its finest buildings including three Doric Greek temples and ruins of ancient houses. 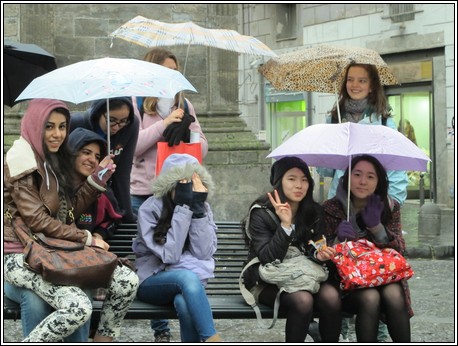 Classics Trip 2013 – An  account of the trip by Rishem K, Upper Fifth

Despite a 4.30am start on a February morning, a six-hour wait at London's Gatwick Airport and an hour of travelling to get to our hotel through pretty Italian streets, we all remained in high spirits, eager to reach our hotel in Sorrento. We demolished a lovely three-course meal, served by our very memorable (elderly and charming) waiter. Who knew Italians had pasta for starters?!

Our first day involved a trek up Mount Vesuvius but before that, we had another mini trek as our hotel was located at the bottom of a hill, by the harbour. Every day, we climbed 147 steps multiple times. When we arrived at Vesuvius, none of us was prepared for the snow and ice we saw lying on the ground. However, in true Withington style, we didn't let this stop us and advanced some way, although not to the top! Our next stop was Pompeii. After a simple lunch of pizza and chips, we enjoyed a tour of the Pompeian ruins, which were all fascinating, especially the brothel…enough said! After a very enjoyable day, we returned to our hotel by 6pm where we freshened up for dinner and an evening out in Sorrento. We split off into groups to explore more aspects of Italian culture, such as their well-renowned ‘Kinder Bueno' flavoured gelato, much to our delight!

Our second day started in Herculaneum. We had a very interesting tour of the ruins where we all came away with a different new fact. Naples museum was next, after lunch in a typical Italian ‘ristorante' with stone baked pizzas. Inside the museum, Mrs Howling gave us a task to take photographs for categories such as ‘Best Hair'. This proved to be highly entertaining. Also in the museum, there was a ‘Secret Room' but the less said about that, the better!

Our final day in Italy proved more relaxing as we drove down the Amalfi Coast – the perfect medicine for colds and fatigue. We stopped off for an hour but, as the rain was coming down heavily, we all ended up in a café having hot drinks. Our last stop was Paestum. To end the day out, we walked around the temples in little groups with as many umbrellas as we could find.

Thank you to Ms Holden for organising the trip and Mrs Howling and Miss West for accompanying us. 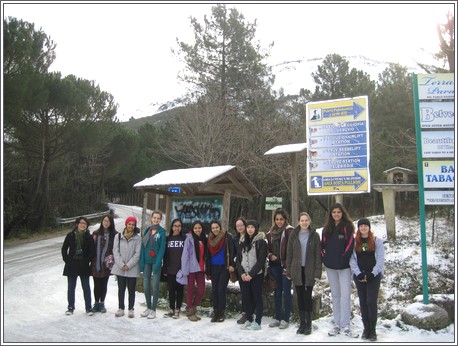 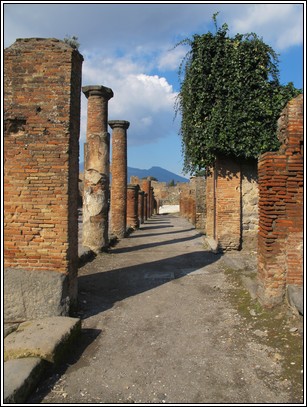 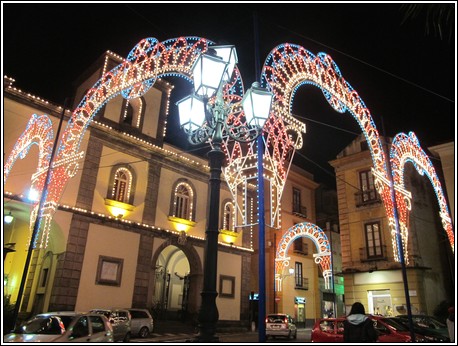 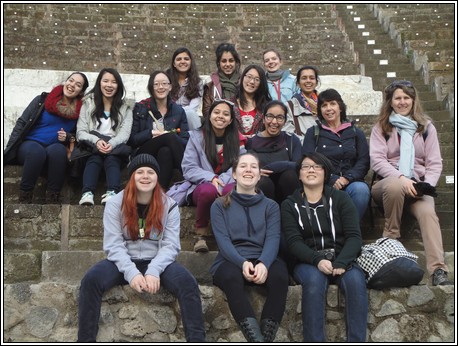 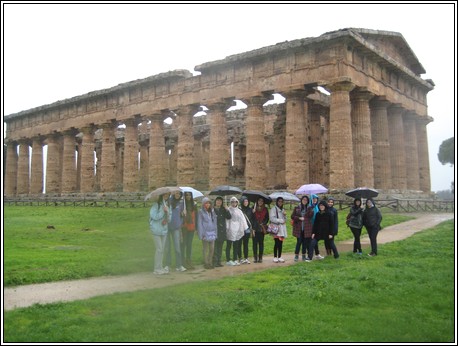