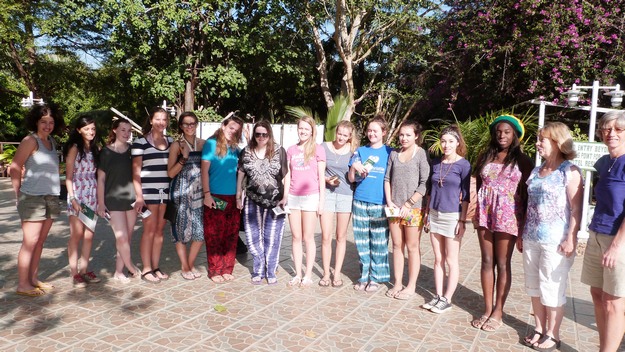 Members of the School’s ninth mission to the Gambia returned home just before Christmas after a fulfilling week undertaking WGS-sponsored teaching and practical tasks in the West African country.

The twelve Upper Sixth Formers and four members of staff, led by project co-ordinator and Geography teacher Miss Kaeren Browning, travelled up country from the capital Banjul to the Mama Tamba nursery school in the village of Illiassa. The school was built in 2006 with funds raised by Withington.

The girls taught a variety of crafts including the making of cards, headbands and the personalisation of T-shirts to pupils aged between three and seven, using equipment and materials they had taken with them. Later, at the nearby middle school, the girls painted the library and one of the classrooms and decorated the rooms with designs prepared in advance and numbers and letters of the alphabet made from adhesive vinyl. 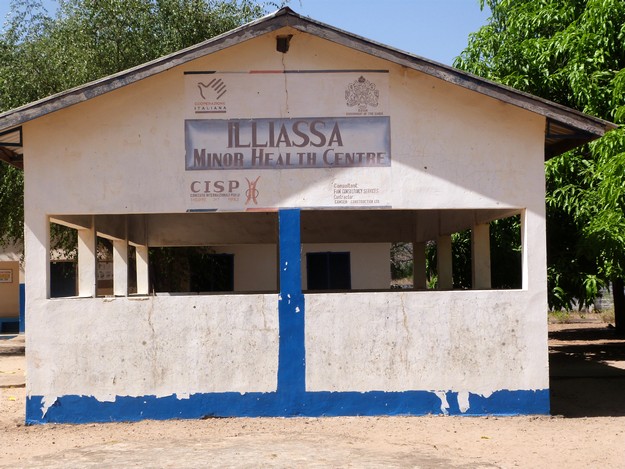 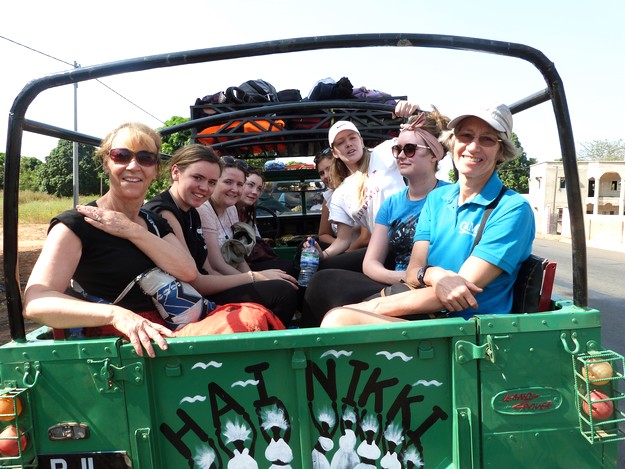 At My Farm, run by a charitable foundation based in Norway, the girls saw training programmes aimed at school leavers and young farmers emphasising local resources and environmental awareness. 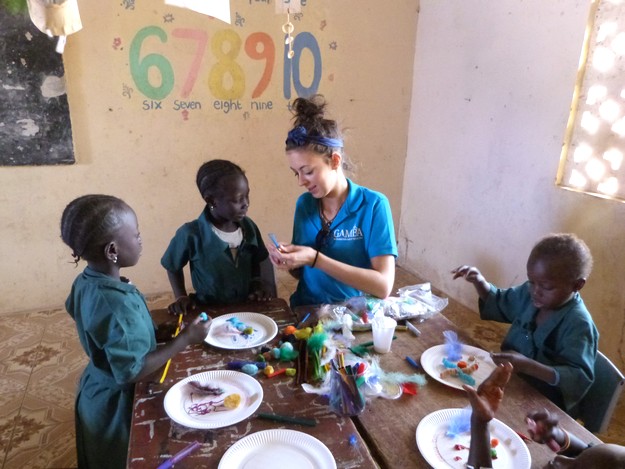 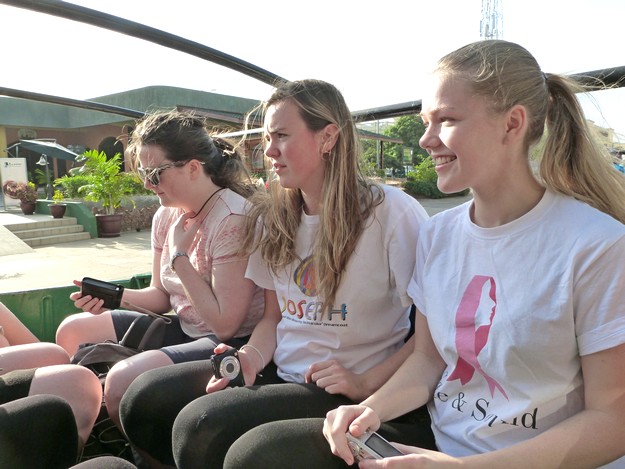 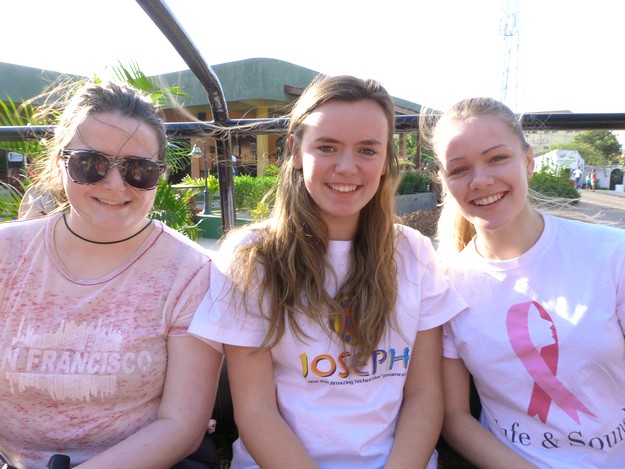