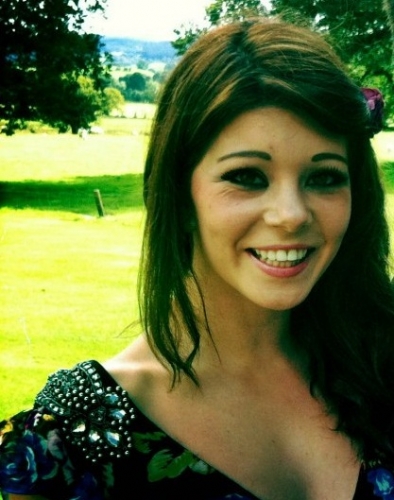 Former Withington girl, Emma Slater, has recently been named as recipient of the ‘New Journalist of the Year Award' at the British Journalism Awards in recognition of her ground breaking work at the Bureau of Investigative Journalism.  Emma's Panorama piece on the exposure of the discreet employment of ‘Supergrasses' was highlighted which followed how convicted criminals are used as informants in return for substantial reductions in their jail sentences.

After leaving Withington in 2004, Emma went on to study Law at the University of Bristol.  She further pursued this passion by volunteering at the London Innocence Project which investigates cases that have suffered miscarriages of justice.  In 2009 Emma went on to achieve a Master's degree in Investigative Journalism from City University, London.  The comprehensive platform was set, ready for Emma to take the stage in the competitive industry of British Journalism.

Emma spent two years working at the Bureau, dedicating herself to ‘big issue journalism' – tackling stories such as Drone Strikes, the Iraq War and NHS Contracts.  Described by the Bureau's Rachel Oldroyd as showing "diligence and flair in everything she set her mind to", Emma's report on ‘Supergrass Deals' resulted in a significant story and became the basis of the documentary on BBC Panorama.  In just under a decade since leaving Withington, Emma has distinguished herself as a serious contender in British Journalism.

However, still a Withington Girl at heart, Emma enjoys her extra-curricular activities, being a member of City Academy's musical theatre company.  She has recently attained the starring role as Cinderella in the Sadler's Wells production.  As well as rehearsals, Emma recently took up a new position at October Films, making documentaries for Channel Four's Dispatches.

Emma will appear as one of the panellists at the next Withington Alumnae Careers Event in central London.  Details will be announced on the website shortly.