Outstanding results at A Level – again!

Withington’s pupils scored an outstanding pass rate of 96 per cent at A*, A and B grades, publication of this year’s A-level results has revealed.

The excellent outcome means that the vast majority of the class of 2012 have secured places on very competitive courses in the highly selective universities of their choice. 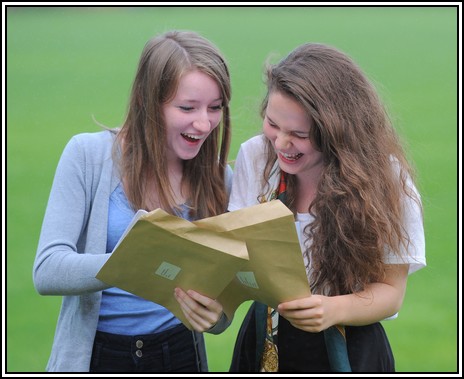 Twenty-three per cent of all exam entries were passed at the A* grade – nearly three times the national average! A detailed breakdown of our A-level
results can be read here.

Headmistress Mrs Sue Marks said: “We are delighted with their performance. It’s a reflection of their hard work, the support of their families and the dedication of their teachers in challenging times.” 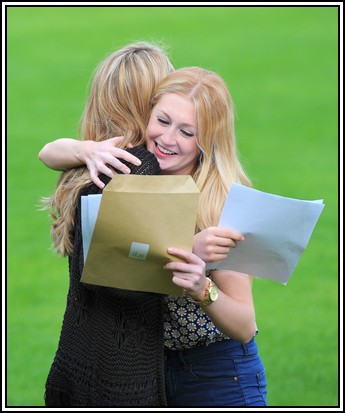 Among Withington’s top performers was Head Girl Hannah Fitzgerald whose A* and three A grades in English Literature, Politics, History and Mathematics will secure her place at Edinburgh University where she will study History and Politics. 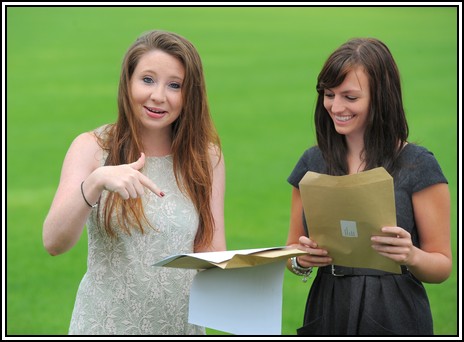 Ellen Powell achieved an outstanding four A* passes in English Literature, French, General Studies and Spanish plus A grades in history and government and politics. She is bound for Christ’s College Cambridge to read Politics, Psychology and Sociology and Katie Mulholland achieved four A* grades in Mathematics, Further Mathematics, Physics and Chemistry.

Charlotte Ward is heading for Brasenose College, Oxford to read History after scoring three A* grades and an A – a performance matched by Holly Whiston who will read English at Wadham College, also among Oxford’s dreaming spires. 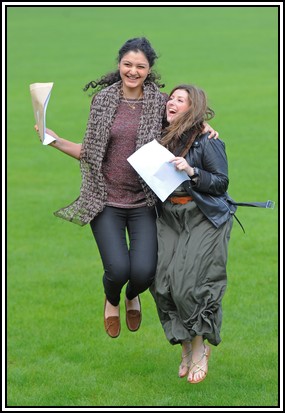 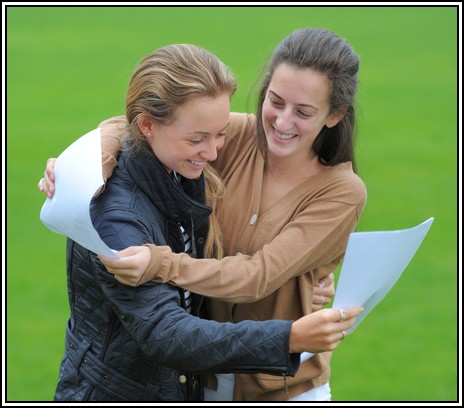 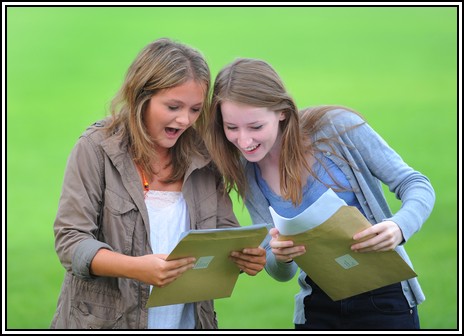