Led by Head of Economics, Mr Stephen Boddy, two groups of Senior School girls are involved in an ongoing competition entitled Ahead of the Game run by the Girls’ School Association [GSA]. Each team attended a series of workshops about entrepreneurship, design, marketing and safety to name but a few. They then spent the rest of the day preparing a ‘pitch’ to a team of judges about a plan for their own business idea. 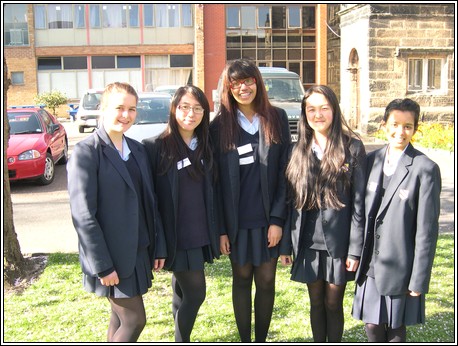 One team designed a plan for an Olympic café, including marketing strategy and costings. The other team promoted an idea of a company called Techknowledge which would support and train those new to computers in tasks such as accounts. Both teams created highly impressive business plans, spotting gaps in the market and developing incisive marketing plans. 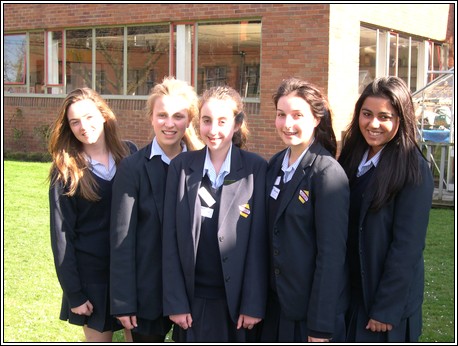 Out of fourteen teams only six went through to the next round and we are delighted that both WGS teams were successful in progressing to the second stage of the competition. This round involved developing the business plan included a substantial amount of charity fundraising.

One team has chosen to support the Multiple Sclerosis Society and the other to fundraise for Young Epilepsy. The teams have started fundraising – one team has been selling Olympic themed sweets, cakes and boardgames at a local school fair and the other has manufactured and marketed their own exciting range of Origami jewellery. Have a look at their online store at: http://www.etsy.com/shop/PaperMagicians

During the holidays both teams will be doing more fundraising with car washes, bag packing and other activities to make an impressive donation to the charity they support. We wish them all well!
Read more about Economics at Withington. Currently offered as an A-level option, the Economics Department is also very much involved with Senior School pupils as part of the extracurricular offering.