On Wednesday 2nd May 2012, Miss Holland accompanied twelve members of the Upper II on their trip to Rishworth School, West Yorkshire, to participate in the AJIS collaborative singing day. 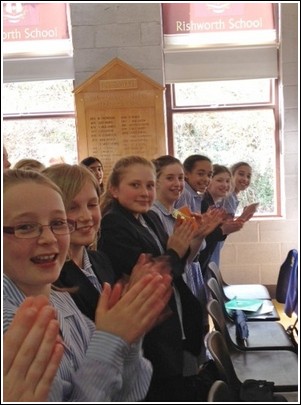 Over 300 children came together to participate in vocal workshops and learn several new songs. The workshops were led by the composer Alan Simmons who taught us several of his new pieces composed to commemorate the Queen's Jubilee and the London Olympics, 2012. 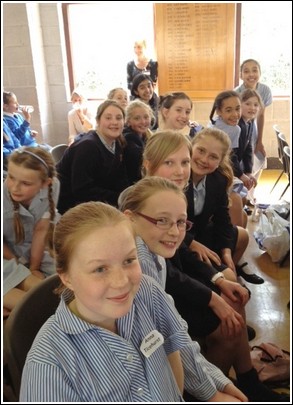 The girls were also taught to sing several songs by Dr Paul Whittaker OBE, who is the Artistic Director and founder of the charity Music and the Deaf. The day culminated in a concert performance to students and staff of Rishworth School.