Beat one of two Withington teams competing in this year's Young Enterprise Competition won the Best Overall Company award in the North and South Manchester Area Board final at the HSBC offices in Spinningfields, central Manchester, on Wednesday, 28th March. 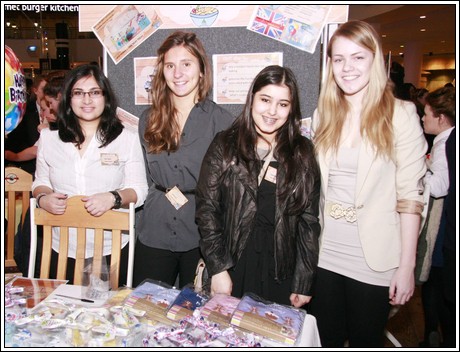 The company, which specialises in designing and manufacturing celebration packs, also won the award for Best Company Report and will now take part in the Greater Manchester final being held at the Bridgewater Hall, Manchester, on 3rd May. There they will face competition from winners from Bolton, Bury, Rochdale & Oldham, Trafford, Salford, Stockport, Tameside and Wigan. 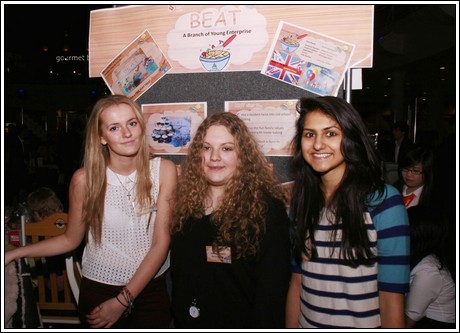 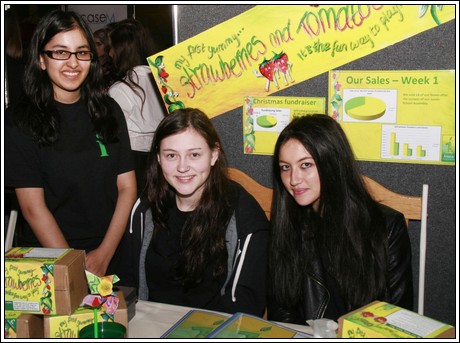 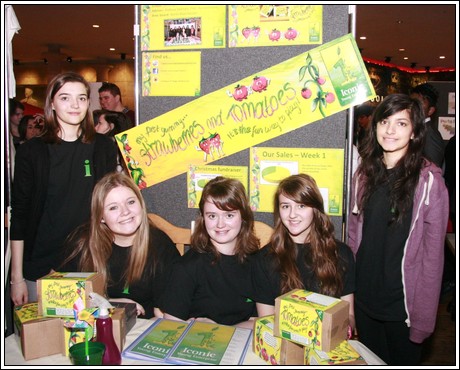