The Spring Musical Showcase staged in the Arts Centre on Tuesday, 24th April, combined vocal performances by GCSE pupils and renditions of their GCSE examination compositions by professional musicians with a showcase of varied musical pieces by orchestras, ensembles, choirs and soloists. 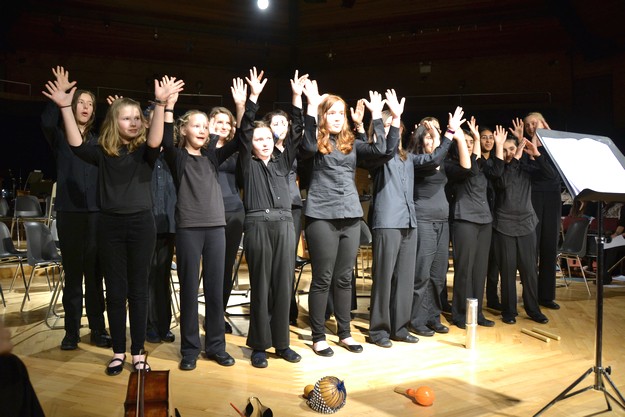 The programme opened with songs from Evita by the Senior Choir and the theme of Pirates of the Caribbean by the Brass Ensemble, and ended with a finale comprising the Senior Orchestra’s performance of Beethoven’s Pastoral Symphony No 6 and George Gershwin’s Fascinating Rhythm. The Stageband’s version of In the Mood and Feelin’ Good, and the String Ensemble’s performance of Vivaldi’s Double Violin Concerto were played either side of the interval. 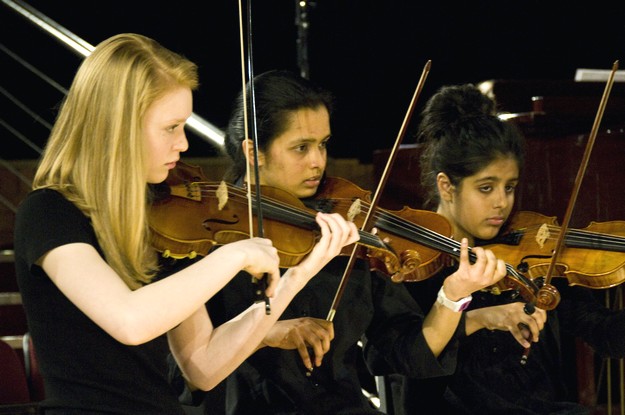 Director of Music, Mrs Gilly Sargent, said: “They were all absolutely fantastic, top quality performances. It was particularly thrilling for the girls to conduct their own compositions performed by professional musicians. They had heard recordings of the pieces before, but it was a really proud moment for them to hear the music being brought to life.” 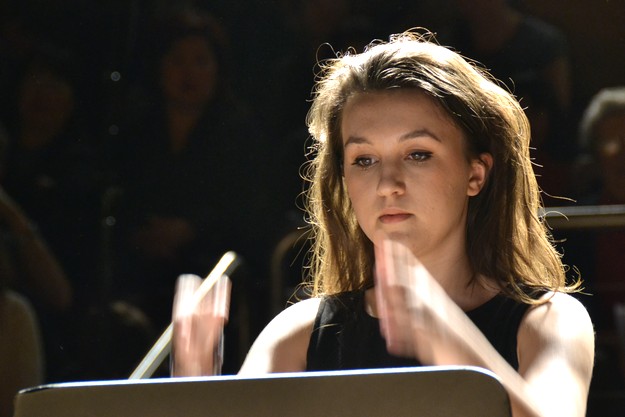 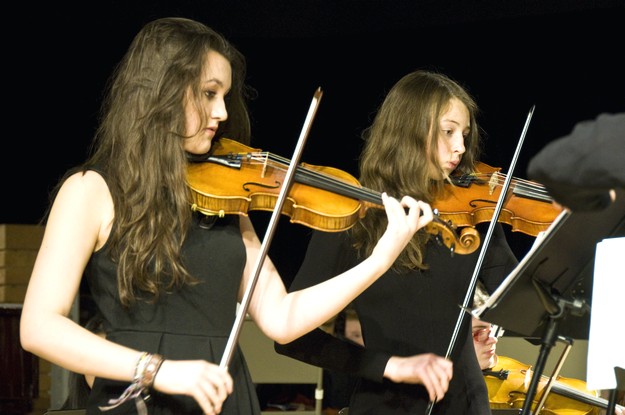 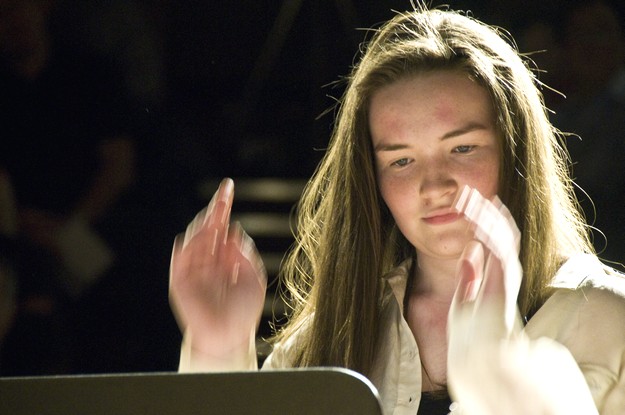