GCSE Drama – Too Much Punch for Judy 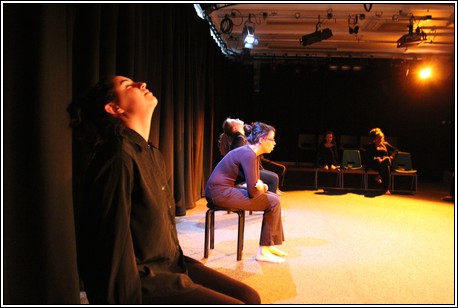 Lower Fifth's examination piece, Too Much Punch for Judy By Mark Wheeler involved a cast of 20 in a moving enactment of a real-life event in which a young woman had tragically killed her sister in a drink-driving incident. The production, in the Drama Studio on Thursday 19th April, was deliberately Minimalist in terms of set, costumes and props, allowing the audience to participate imaginatively as the hard-hitting story unfolded. 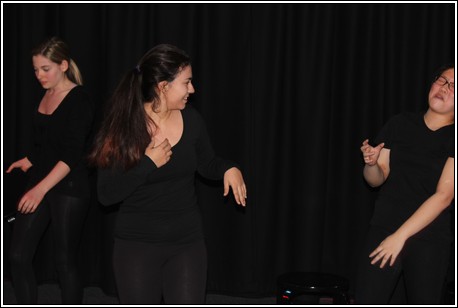 Said Mrs Baylis: "This is an openly propagandist piece with one central intention: to ensure that no-one watching will ever drink and drive – a message that is as relevant to our teenagers today as it was back in the eighties." 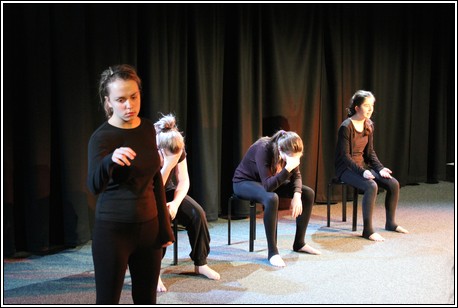 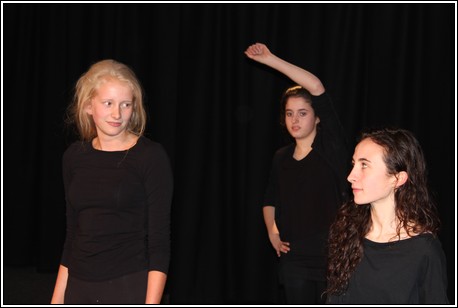 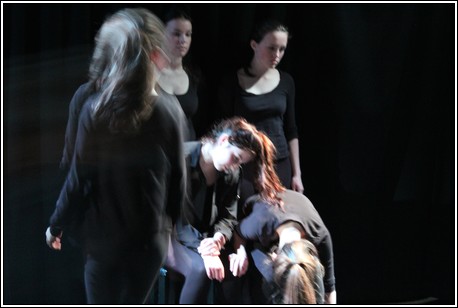