The whole of Withington's Third Form boarded two coaches on Friday, 27th April for a whistlestop tour of two of King Edward I's mighty castles in North Wales as part of their study of mediaeval history. 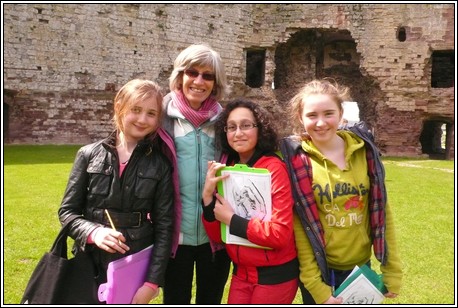 The trip, blessed by sunshine, included a guided tour of Conwy Castle, which dominates the ancient walled town and port on the Conwy estuary, and a visit to Rhuddlan Castle, which has guarded the River Clywd since it was completed by master builder James of St George in 1282 – a year before he began work on Conwy. 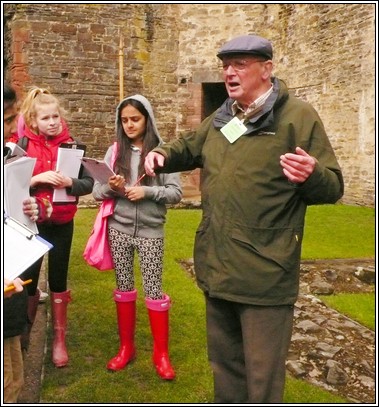 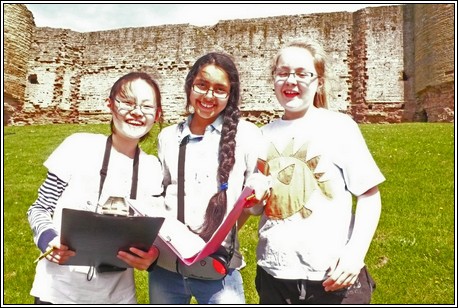 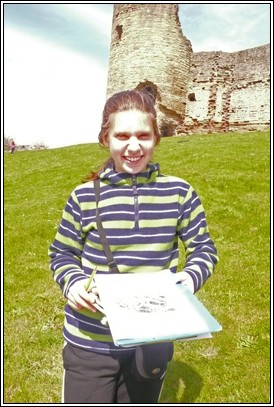 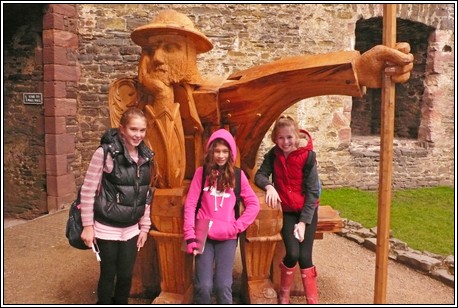