Stories that have been told by previous groups who have visited the Gambia and their experiences in no way prepared us for the utterly astounding journey that twelve Upper Sixth girls accompanied by Miss Browning, Ms O’Neil, Miss Richards and Mr Bianchi embarked upon. We started our adventure after a six-hour plane journey from Manchester to Banjul Airport on Wednesday 13th December. Once we reached the hotel we had already experienced the glaring sunshine and dusty roads, and were excited to be greeted with a group of monkeys that roamed freely around the hotel grounds!

On our first day in The Gambia we visited the capital city of Banjul and the smaller markets within it. It was fascinating to walk through the highly developed centre of the city with high-rise office blocks and superstores, and watch how there gradually became more make-shift huts and donkey-pulled carts as we walked further from the centre. 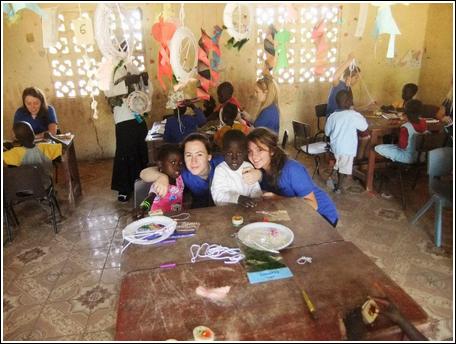 From Friday to Sunday we travelled in an open top jeep upcountry to a small village called Illiasa where the school we have been sponsoring for the last eight years, Mama Tamba Nursery School, is situated. Illiasa was probably the most moving experience for most of the girls who came to the Gambia, as here was were constantly surrounded by a sea of small African children wanting us to pick them up or hold their hand, immediately showing love towards their new group of English friends. Here we painted the walls of the new Nursery in the school, with one group adorning the walls with a creative tree made with the hand prints of the girls, whilst the other group created an under-the-water themed wall with coloured fish, as well as a ‘number line snake’ and a crimson Gambian sunset making the once dull walls of this new building suddenly full of brightness and life. 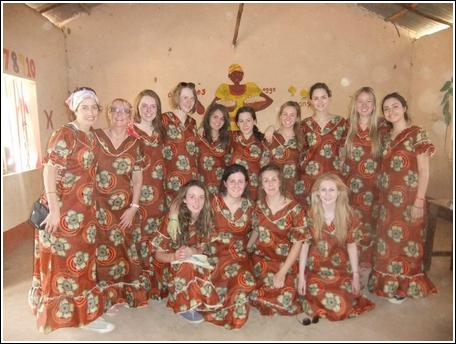 We were then given Gambian dresses, made for us by the local women, to wear at the naming ceremony of Miss Browning’s daughter Lola where there was traditional Gambian music and dancing.

After a night in the Tendaba Camp and a relaxing boat journey across the river we spent the following day teaching the children at the Mama Tamba Nursery school, including making ‘dreamcatchers’ and racing origami frogs! This allowed the group to communicate with the children and learn about their ways of life which was a truly memorable experience for everyone. 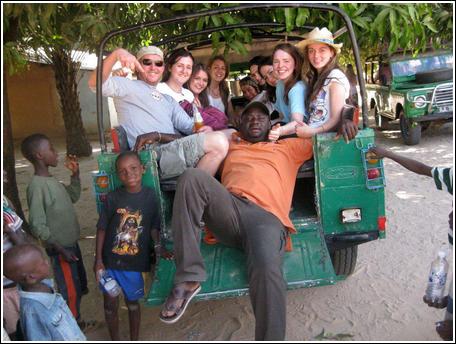 On the journey back to the Senegambia Hotel we were able to visit a farm focusing on sustainably developing the Gambia through the rearing of animals to sell as pets, such as gold fish, or as food, such as cat fish, and then went to a bee-keeping centre where they are educating local people to keep bees so they can create soap and honey to sell on and create a profit. It was extremely interesting to learn about the various different ways people are trying to aid The Gambia, using a grassroots approach to allow the people and communities to help themselves.

On the last few days we visited the group leader Lamin’s compound where we were served with a wonderful buffet of rice, chips and beef which was made by Lamin’s wife. Here we were allowed inside his home and met his family, which meant we could really experience what a true Gambian home life would be like. 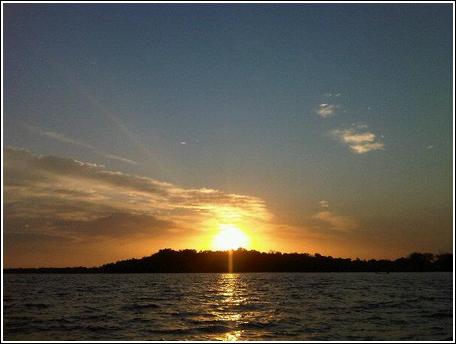 Overall our experience of the “Smiling Coast” of Gambia was amazing, life changing and one we will never forget.